Protecting The Life Of The Born 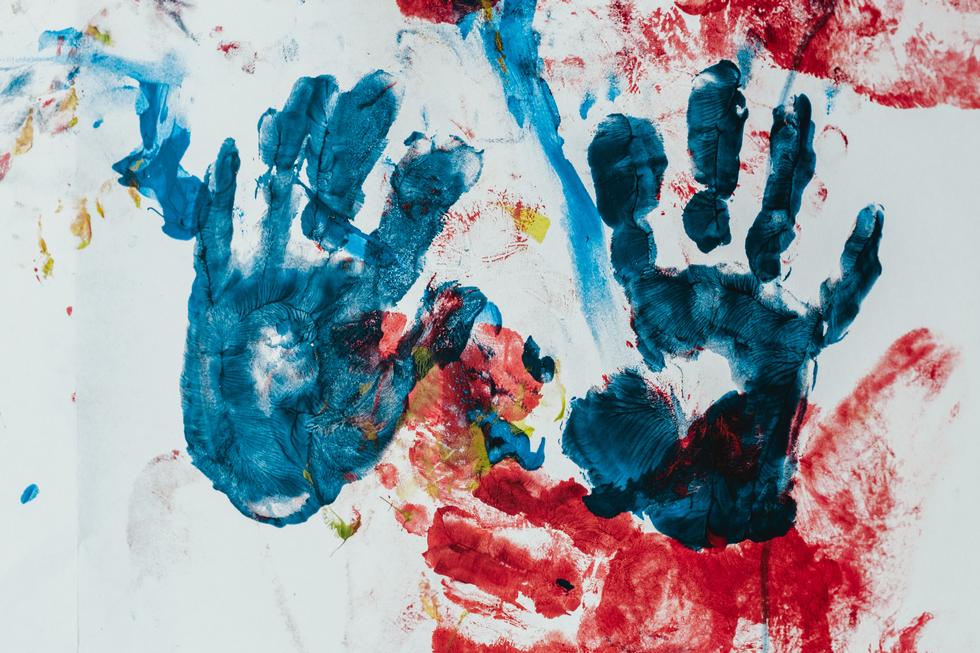 Recently I picked my then one-year-old up from preschool. As I looked over his daily report, it noted “he did great during our first lockdown drill.” Upset, I asked a teacher if it meant what I thought it did. She went on to explain what the procedure was, how safe the kids were and that it was a state requirement that they practice lockdown drills, alongside tornado and fire drills

Still – it meant preschool students are being taught what to do if an active shooter enters their school. That is profoundly wrong.

Increasing numbers of mass shootings are tragic, and alongside the over 36,000 gun deaths per year in the United States, they represent an epidemic. Mass shootings evoke the same, short-lived argument each time. For a few days we verbally spar with each other, offer the perfunctory thoughts and prayers, and wait until the next mass tragedy to begin this argument again. Yet, at the end no real change emerges despite the anxious pleas of parents worried about the safety of their children.

These recent tragedies occurred the same week Georgia signed a law into place banning abortions after a heartbeat is detectable, becoming the fourth state in the country to pass such a bill. The bill’s passage is seen as a triumph to the pro-life community and, as Baptist News Global reported, “Southern Baptist leaders in Georgia were jubilant.”

Georgia, however, has a failing record in terms of adequate gun laws, laws which would effectively protect the lives of the unborn once they are born. The Giffords Law Center to Prevent Gun Violence gives Georgia an “F” due to lax gun laws and reciprocity rules with other states. Alabama and Louisiana, which signed similar “heartbeat bills” into law in May, also receive an “F” on the Giffords Law Center’s scorecard.

At the Conservative Political Action Conference in 2018, National Rifle Association vice-president Wayne LaPierre touted the Second Amendment as “granted by God to all Americans as our American birth right.”

Christians have long been anxious about abortion. But Georgia, Alabama, and Louisiana raise a fundamental point of contention – can Christians honestly hold together the competing claims that the right to life is God-given and that the right to gun ownership is as well?

I do not think that you can be pro-life and anti-gun reform. To be the latter is to negate the former.

Opponents of gun reform point to Luke 22:36-38 to justify LaPierre’s claim. Jesus seems to endorse his disciples owning weapons; thus, the argument goes, Christians are not only permitted but encouraged to own weapons for self-protection. They may also point to the various places in the Old Testament where God commands the destruction of some group – a claim that God somehow sanctions our violence. But to read these passages as a reason to champion the Second Amendment misses nearly everything else that Jesus taught about violence and self-control, as well as extensive prohibitions against murder and violence.

Jesus taught his disciples to take whatever abuse and persecution was heaped onto them. When arrested at Gethsemane, Jesus commands his disciples to not fight against the authorities (Matthew 26:52). Gun advocates are quick to say that it is not guns that kill people, but rather sinful humans. This may be true, but Jesus still knew that violence, and access to the tools of violence, leads to more violence. Christians should heed this more clearly – humans are the agents of violence, and as such, we should be the first in line to keep weapons out of our hands.

Yes, we are a country that guarantees access to firearms. Sensible gun reform does not mean making firearms illegal. Rather, it shows a level of self-control over our more violent tendencies, just as Jesus commands us.

Gun reformists are calling for sensible measures, based on hard statistics.

These are not draconian measures. These are sensible steps to keep our children safer. When 13 children were killed in a mass shooting in Dunblane, Scotland in 1996, the country took swift action to curb access to firearms. A similar and immediate response happened in New Zealand following the mass shooting at a Christchurch mosque in March. Public safety and concern for the welfare of the country’s children prompted a response. If Christians in the United States who identify as pro-life can get “heartbeat” bills passed, could not the same group work towards better gun reform?

They could, but many do not. Are not all lives worth fighting for, and not just the unborn? Why does my one-year-old have to practice lockdown drills just so that people can own unlimited semi-automatic guns?

Jesus cautioned against anyone who would prevent small children from coming to him. There is hypocrisy in our churches if we laud legislation that decreases abortion, but decry legislation that limits access to guns.

Our children will know that. Our children already know that, just as they know to exit a school single file with their hands on their heads. Or to remain perfectly silent during a lockdown so they will not be found. We are destroying their innocence. If we care that much about children that are not born yet, we should be shouting from the rooftops to protect those children after they’re born.