Breaking The Silence Of Mental Illness 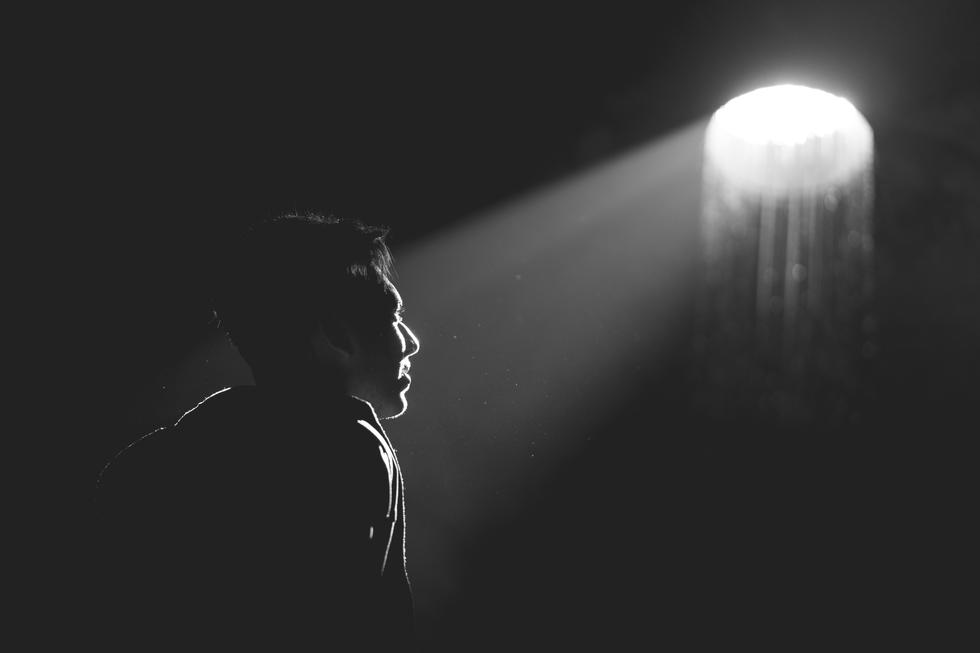 The conversation about mental illness has an ebb and flow that leaves a lot to be desired concerning mental illness patients and family members. According to Dhruv Khullar, M.D., “National conversations about better mental health care tend to follow a mass shooting or the suicide of a celebrity.” In 2018, the conversation was vivid as celebrities like Anthony Bourdain, Kate Spade, Avicii, Verne Troyer, and Mark Salling committed suicide.

Similar to the ebb and flow of the national conversation, there seems to be very little conversation about mental health in the church. However, that trend is changing, but not nearly as fast as it needs to. Unfortunately, ministry for mental health is not a course taught in seminary and pastoral leadership traditionally has been woefully disengaged from this real challenge.

Ed Stetzer reports that a survey by LifeWay Research found that most pastors surveyed indicated that they currently “do not speak to their congregations about mental illness on any kind of regular basis,” with 49% reporting that they rarely or never discuss it in sermons. Yet, this malady plagues many of our congregations just as hypertension, diabetes, arthritis, and physical disabilities do. There are growing ministries for grieving spouses, and the homeless, yet the church has not been actively engaged in ministry for the mentally ill. Stetzer noted that Amy Simpson, the author of Troubled Minds: Mental Illness and the Church’s Mission, shared that while many members of churches suffer from mental illness, “They need the church to break its own silence…”

While many members of churches suffer from bipolar disorder, chronic anxiety, depression and schizophrenia, surveys indicate that 23% of Protestant pastors also suffer from mental illness.  This is not a mundane issue, it is one that needs attention. So, where is the ministry for mental illness? Why has the church not established a place for mental illness? Surely, we know that we cannot simply “pray it away.”

While prayer is an integral aspect of faith, there needs to be conversation about mental illness. This malady needs to be pulled from the dark corners of our lives. The stigma associated with mental illness needs to be dispelled and the illness demands attention. How long will churches continue to keep silent? How long will members have to hide the fact that they are on anti-depressants to cope with life?

There are countless examples of mental illness in the Bible. While the biblical text may not explicitly note the term mental illness, it is present. Elijah suffered from depression (1 Kings 19), and Jesus is met by the man with unclean spirits who was hiding away in a tomb (Mark 5). These are a few of the notable Scriptures where mental illness is present. If you comb the Bible more and look beneath the surface of the story, you can find depression, despair, and anxiety. These are mental illnesses that challenged biblical characters and continue to challenge the body of Christ. The church needs to break the silence.

When the church is silent on matters that are meaningful for members, it devalues their experiences. Mental illness is a daily challenge for many in our churches and the church is silent. Just as the church must champion for justice for the oppressed, the churches should champion the needs of the mentally ill. The church needs to speak out about the disparity that exists in healthcare for patients who struggle with mental illness.

As a pastor and chaplain, I am intimately aware of the need for pastors to advocate for members who struggle with mental illness. In addition, there are pastors who suffer from depression, members in our churches who are struggling with mental illness, and a society that seems to place mental illness on the sidelines until a notable figure commits suicide. When this happens, it sends a message that mental illness is not important unless someone important suffers from it.

The church that claims to be following Jesus is walking in darkness when the light is not shined on mental illness, especially when the mentally ill do not feel welcomed to talk about their illness.

Jesus declared in that he was “the light of the world” and any who followed him will not “walk in darkness, but have the light of life” (John 8:12 NKJV). The church that claims to be following Jesus is walking in darkness when the light is not shined on mental illness, especially when the mentally ill do not feel welcomed to talk about their illness.

DOUGLAS S AVILESBERNAL and 1 other
0 Comments