Blessed Are The Peacemakers, But What About The Troublemakers? 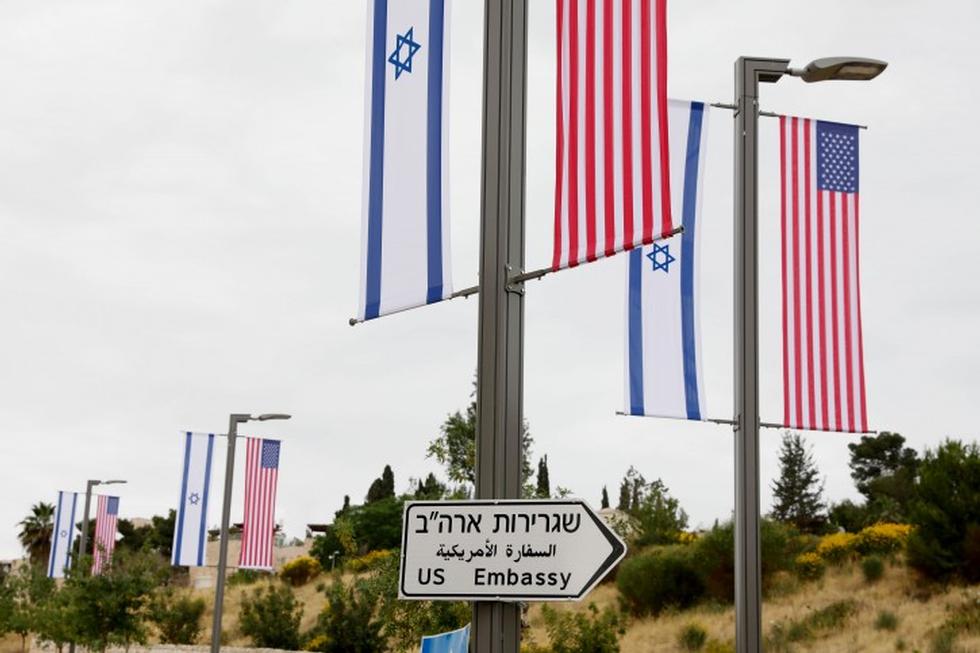 May 14 marks one year since the U.S. Embassy moved from Tel Aviv to Jerusalem, five months after President Trump announced the move December 6. What has the U.S. done about peace since then?

President Trump said that since he thought the Embassy move to Jerusalem was good for Israelis, he would next do something good for Palestinians. It is a bit hard to understand his definition of good for the Palestinians. Since the move, his actions have been more about troublemaking than peacemaking. He has:

Rather hard to see the good.

President Trump said the Embassy move would benefit Israel. But even that “good” is a bit hard to see in hindsight. Since the Embassy move to Jerusalem, violence and tension in the Holy City have continually risen. Israeli Prime Minister Netanyahu lauded President Trump as “the new Cyrus” (referring to the Persian king who returned Israel to Jerusalem from the Babylonian Captivity), but Israelis were shocked when Trump later announced he would withdraw U.S. forces from Syria—leaving it to the Persians.

If President Trump meant that the Embassy move was a boon for Israel but his “Deal” proposal would be the boon for Palestinians, we as Americans need to think about what sort of boon it should be.

First, as a Christian pastor, and as the leader of Churches for Middle East Peace (CMEP), let me say that the Deal proposal must benefit both Palestinians and Israelis.

It must be a viable solution for both. It must end the occupation and the blockade, provide durable security for all, and ensure contiguity for Palestinian areas in the West Bank to make it a durable political and economic solution that decreases, rather than increases, terrorism. It must be a road to peace, not to further trouble.

It must be a just solution for both. Perhaps nothing can correct all the injustices to both sides of the past 90+ years of fighting, but it can and must provide a just order for the future. It must also reverse injustices that continue to affect the future, such as the illegal land expropriations. And it must eliminate continuing sources of injustice, inter alia, by returning prisoners to the control of their own side, accounting for the missing, and finding a way into the future for the refugees outside Israel/Palestine. It must provide for the foreigner, the widow, and the orphan on both sides.

And it must be a solution that can be negotiated by both on an equal footing.

The deal must be viable, just and negotiated because the Trump Administration is presenting this Deal on behalf of all Americans. Not just himself, not just the coterie of settlement proponents he assembled to create the proposal, and not just his party’s political interests inside the U.S.

On behalf of all of us.

Rev. Dr. Mae Elise Cannon is the executive director of Churches for Middle East Peace (CMEP) and an ordained pastor in the Evangelical Covenant Church (ECC). She is the editor of A Land Full of God: Christian Perspectives on the Holy Land (Cascade, 2017) and author of Social Justice Handbook: Small Steps for a Better World (IVP, 2009) as well as other books and publications. The views expressed in this article do not necessarily reflect those of CMEP.