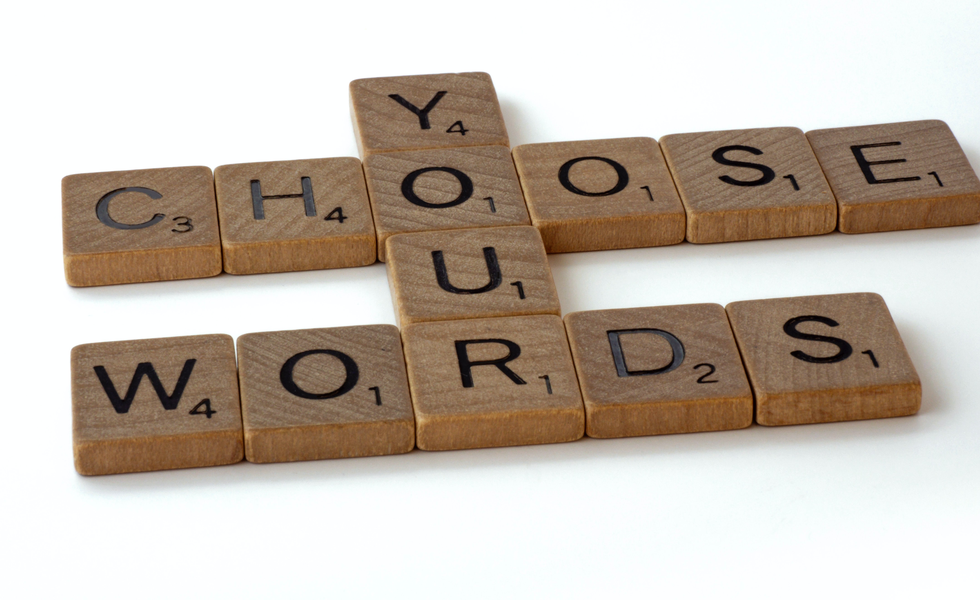 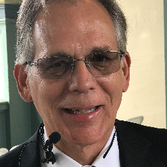 When I was a kid the phrase “sticks and stones may break my bones, but words will never hurt me” was a popular expression used to ward off the taunts and jabs of kids at play.

Words leave wounds. The nicknames that we were called as kids—fat, stupid, lazy—often haunt us many years after they were spoken.

Verbal assaults within the Christian community may wound us personally, but more devastating is the impact hateful words have on the witness of the community of faith in the world.

On Wednesday, March 11, 2020, the World Health Organization declared the COVID-19 virus a “pandemic.” For those of us struggling to shepherd local congregations, this was nightmarish and confusing. A wedding was scheduled for Saturday. Could the wedding proceed? Could it be held in the church? Would we be breaking the law? A consult with the local chief of police offered little by way of constructive advice. The chief was wandering in the darkness, as were the rest of us.

Over the course of weeks and months, we learned to adapt to the restrictions and guidelines placed upon us. Rather than in-person worship, we learned to use Zoom and other social media platforms to engage persons in worship. While we lost the intimacy of handshakes and hugs, we were able to worship in community, even if that community was online.

But we lost more than just the closeness of in-person gatherings. The pandemic morphed from a medical emergency to a political hot potato. We had the opportunity to support and nurture one another, even while practicing what we called “social distancing.” We got the “distancing” part right, unfortunately while doing violence to the body of Christ.

Words once spoken or written cannot be taken back. Words leave wounds. Verbal assaults within the Christian community may wound us personally, but more devastating is the impact hateful words have on the witness of the community of faith in the world.

Instead of banding together as the people of God, we turned on one another. Ugly and ungracious insults were hurled, in person and on social media. It is a curious phenomenon, but people seem to think that hiding behind a keyboard provides protection while aiming derogatory and vicious verbal assaults towards our sisters and brothers. In a situation where we had the potential to demonstrate the love that is meant to bind us together, we demonstrated no more compassion, in many cases less, than those who profess no faith.

Words once spoken or written cannot be taken back. Words leave wounds.

It is little wonder that James wrote, “the tongue is a fire. The tongue is placed among our members as a world of iniquity; it stains the whole body, sets on fire the cycle of nature, and is itself set on fire by hell” (James 3:6).

When the ancient Israelites were threatened with annihilation, the young queen of Persia, Esther, was challenged to intervene on behalf of her people with the charge, “Perhaps you have come to royal dignity for just such a time as this” (Esther 4:14).

For such a time as this, we are called to treat each other with the dignity and respect that we demand for ourselves. As our nation struggles to come to grips with systemic racism and insidious bigotry, and political divisiveness that threatens the fabric of our republic, we have the challenge and opportunity to proclaim and live the truth that all people are created in the image of God. It’s not enough to use politically correct rhetoric, we must incarnate the reality of love and grace exemplified in the One we claim to serve.

For such a time as this, we need to learn to talk to one another without political attacks and language which does not speak to an issue but serves only to demean the other person. We can have substantive discussions. It is possible to be on opposite sides of an issue, while treating one another with respect.

When Esther was challenged to intervene on behalf of the Jewish nation, she was reminded that she was a “royal.” She had the opportunity to use her position to change the fate of her people.

We are required to use our royal prerogative to do justice, love kindness, and walk humbly with our God (Micah 6:8). There is a prescription for healing and reconciliation in the words from Micah. The prophet calls us to action.

We are to do justice. It is easy to talk about justice, but do we practice justice in our everyday actions with our sisters and brothers? Do we call out the racial slur or insist that everyone be treated equally? Do we turn away from the ethnic joke or quietly laugh to ourselves? Do we accept “white privilege” as a way of life or insist on justice being the equitable treatment of all of God’s children?

To love someone means to wish the very best for that person. To love one another means that we place the other person’s needs above our own. To love kindness means that we strive to treat others as of equal value as ourselves.

To walk humbly with God means that we incarnate the heart of God in our words and actions with one another.

The Word became flesh and showed us the very heart of God. To be God’s children means that our words incarnate the heart of God in all our relationships.