“To Bigotry No Sanction, To Persecution No Assistance”—Responding To The Rising Tide Of Anti-Semitism 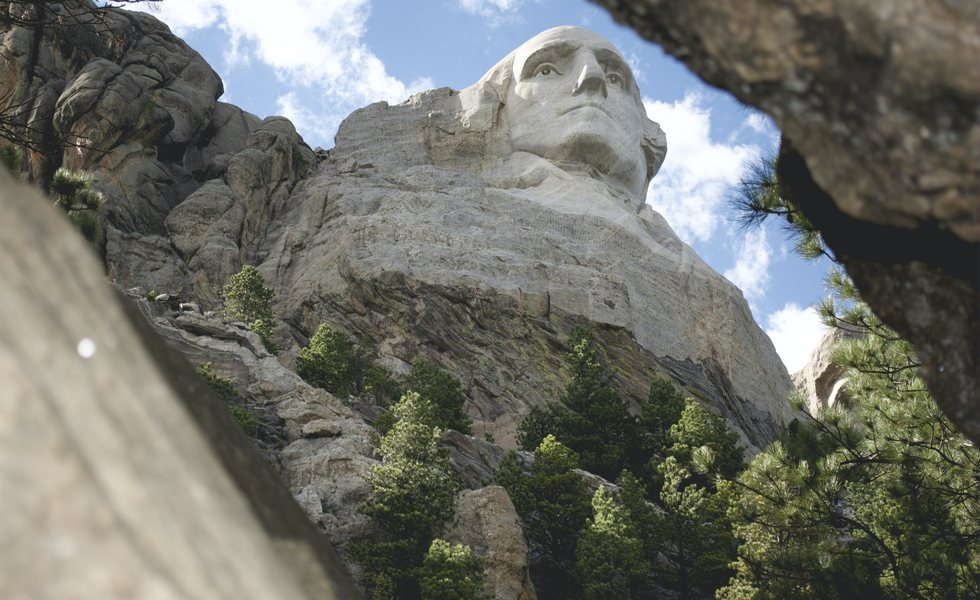 On August 18, 1790, President George Washington wrote a letter to the Hebrew congregation of Newport, Rhode Island. Washington was responding to a letter from Moses Seixas, warden of the Congregation Yeshuat Israel of Newport. In his letter, Seixas had expressed hope that the newly formed United States would accord respect and tolerance to all its citizens.

Washington went beyond support for mere tolerance, promising full liberty of conscience for all. “All possess alike liberty of conscience and immunities of citizenship,” wrote Washington. “It is now no more that toleration is spoken of, as if it was by the indulgence of one class of people, that another enjoyed the exercise of their inherent natural rights.”

Washington assured the congregation that the government of the United States would give “to bigotry no sanction, to persecution no assistance.” He expressed his hope that “the children of the stock of Abraham who dwell in this land continue to merit and enjoy the good will of other inhabitants—while everyone shall sit in safety under his own vine and fig tree and there shall be none to make him afraid.”

Washington’s reference to Micah 4:4 was his way of pledging that Jews and other religious minorities would be safe in their homes and houses of worship. That safety was shattered four years ago today, on October 27, 2018, when a gunman opened fire during services at the Tree of Life synagogue in Pittsburgh, killing 11 and injuring 6. It was the deadliest attack ever on the Jewish community in the United States.

The carnage, though unprecedented, was not an aberration. Anti-Semitism is among the most entrenched and pervasive forms of hatred and bigotry in the United States.

Anti-Semitic incidents which were on the rise before the shooting at Tree of Life reached an all-time high in the United States in 2021, with a total of 2,717 incidents of assault, harassment and vandalism reported to the Anti-Defamation League. This represents the highest number of incidents on record since ADL began tracking anti-Semitic incidents in 1979—an average of more than seven incidents per day and a 34 percent increase over 2020. Regarding a peak in May 2021, Jonathan Greenblatt, the CEO and national director of the ADL said, “Jews were being attacked for no other reason than the fact that they were Jewish.”

ADL’s annual Audit of Antisemitic Incidents, issued in May of this year, found that anti-Semitic incidents reached a high watermark across virtually every category. Attacks against Jewish institutions, including Jewish community centers and synagogues, were up by 61 percent, incidents at K-12 schools increased 106 percent, and incidents on college campuses rose 21 percent.

In a post on his Truth Social platform on October 16, former president Donald Trump said Jews in the United States must “get their act together” and show more appreciation for the state of Israel “before it’s too late.” Trump also complained that “no president” had done more for Israel than he had but that Christian evangelicals are “far more appreciative of this than the people of the Jewish faith, especially those living in the U.S.”

Greenblatt called Trump’s post “insulting and disgusting.” “We don’t need the former president, who curries favor with extremists and antisemites, to lecture us about the US-Israel relationship.”

The reaction on the right? Silence. Elected Republicans have not criticized Trump’s remarks nor have any right-wing media commentators pushed back on them.

In an article immediately after the shooting at Tree of life, I noted that reference to the “tree of life” occurs in several places in Christian scripture—principally in Genesis and Revelation.

In the Garden of Eden, the tree of life grows beside the tree of the knowledge of good and evil (Genesis 2:9). In John’s vision of the New Jerusalem, it grows on either side of the river of life, yielding fruit each month, its leaves “for the healing of the nations.” (Revelation 22:2).

The arc of the Christian narrative begins in a garden and points toward a city. The tree of life grows in both. This connection between our past and future informs who we are—rooted in the ancient memory of God’s good intentions in creation, living in expectation of the fulfillment of God’s purposes in the new creation that is to come.

This connection between our past and future animates who we are—seeking justice for all people with particular attention to the vulnerable, loving God and neighbor, praying and working for the coming of God’s kingdom in our midst.

This connection between our past and future informs and animates our response in the present—working in solidarity with our Jewish neighbors to build communities that no longer tolerate anti-Semitism; building relationships across faiths to address human needs more effectively in our society; working together to oppose divisive and destructive rhetoric and actions; modeling civil discourse that celebrates our common bonds, respects our deepest differences, and honors the human dignity of all.

As Christian citizens, let us do all that we can to ensure that our Jewish neighbors enjoy full liberty of conscience and freedom to worship, and let us remain vigilant regarding the rhetoric and actions of politicians, challenging them to maintain the high standard Washington set—that government give “to bigotry no sanction, to persecution no assistance.”

Curtis Ramsey-Lucas is editor of The Christian Citizen

Photo by Priscilla Gyamfi on Unsplash