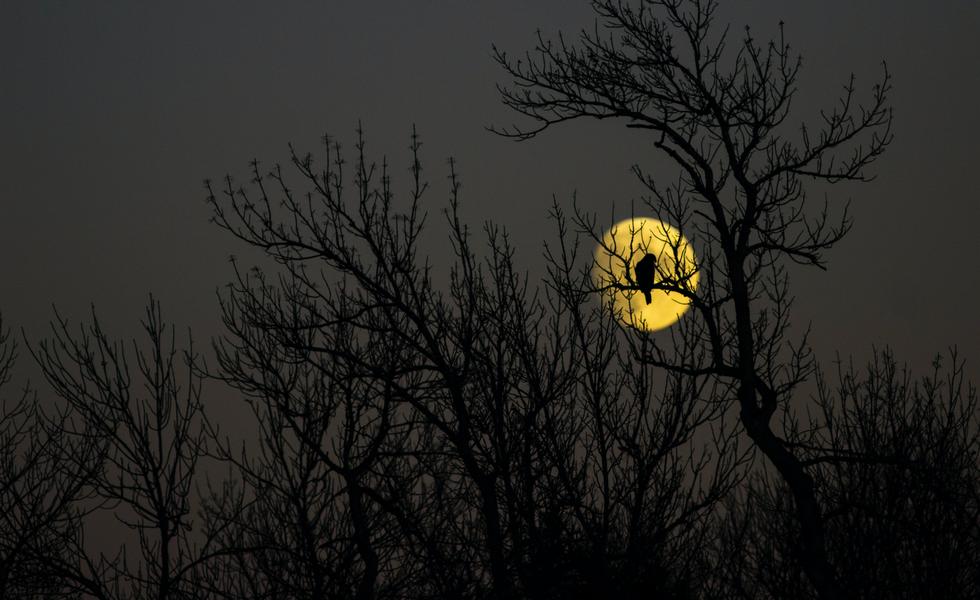 As we approach Halloween, we know the scary movie industry will be roaring into theaters, and in the past twenty years that has included a revival of zombie movies and shows. Pulling back to six months ago, around Easter, every year the memes about Jesus coming back to life roll around and they often include Jesus as a zombie. After all, in our popular culture that’s what the dead coming back to life means: a reanimated corpse. Often called the “undead” in mythology and pop culture, a zombie is not fully alive. Humanity and personality are stripped away.[i] The Jesus zombie memes are meant to be a joke, but it showcases a common misunderstanding in popular culture of what resurrection is: from the Greek, “to stand up.” To be fully alive again. To be full of one’s humanity and identity.

Unfortunately, I think that many of our congregations have mistaken the resurrected Christ with a zombie. The church, the body of Christ, keeps trying to bring back things that are dead that ought to stay dead, such as old programs for evangelism, Christian education, missions, fellowship, and more. The church often tries to do what they have done before in the way they did it before. When speaking to churches who glamorize the good old days of the ’50s and ’60s, when education buildings were added on and youth programs busted at the seams, I can’t help but notice this is the same time period of the first wave of zombie literature and films such as “The Last Man on Earth” (1964) and “Night of the Living Dead” (1968).

Zombies have a one-track mind—to consume. Zombies are used as a literary device, a reflection of ourselves when we forget our own basic identity and humanity and become products of consumption ourselves. One writer notes that zombies “are a handy device to criticize real-world social ills - such as government ineptitude, bio engineering, slavery, greed and exploitation - while indulging our post-apocalyptic fantasies.”

For our churches, perhaps the zombie Jesus memes might cause us to pause and recognize where we have lost our purpose as followers of Christ. Are we following the one who rose from the dead and leads us into new life now, or are we continuing to consume resources to perpetuate old models of ministry that feed ourselves and not the world in need of Christ around us? Were our past periods of growth that we wax nostalgic about really a product of our consumer culture of the time, and not necessarily cultivating lasting change of hearts and lives for Christ?

As a regional executive minister, I see far too many churches trying to go back to who they were and what they were doing before the pandemic. They have returned to a passive role with digital worship, meaning they are streaming the worship service but not engaging with those who are viewing the service, because the importance is centered on in-person worship again. In other cases, they have stopped streaming, and still others never even embraced online ministry. Some have not been able to resume their previous missions and outreach as those programs have ceased or changed practice, and those churches have not explored new ways of reaching out. Others are trying to resume children’s programming after a two-plus-year hiatus.

One thing I hear often as a regional executive minister is, “When will the people return?” Honestly, if they have left, they probably are not going to come back. I know this is hard to hear.

Rather, the better question to ask might be, “How are we living into Christ’s call in this pre-post-pandemic world? Who is Christ calling us to be?” The zombie in us might want to go back to doing more of what we were doing before, but the resurrected Jesus calls us to take notice of all the opportunities now afforded to us. The pandemic, in a sense, was like the tomb. We can’t go back through. We can only emerge on the other side.

Another meme I have seen shared among pastors contains the quote attributed to Leonard Sweet, “When the church resists change, it is a classic case of letting the dead bury the living.” It’s a perfect understanding of the zombie Jesus meme as the body of Christ. It’s consuming people for the sake of membership numbers, bodies in the pews on Sunday morning, and dollars in the offering plate. When the church resists change and becomes more like a zombie, it’s all about the church’s own survival instead of the church’s mission: to share the Gospel of Jesus Christ, who rose from the dead.

We are still emerging in this pre-post-pandemic time. Perhaps the best metaphor might be that we are on the road to Emmaus. We are still grieving what happened and recognizing that things are changing. There is word of new life. There is word that Christ is alive. There is a flash of recognition when community gathers, in person and online, and worships together and breaks bread together. When we study the Scriptures and find our hearts on fire, and a longing to share the Good News in new ways. There are new ways to serve our neighbors in need. New ways to be involved in the work of justice around us. New ways of including children and youth through our digital ministries in leadership and service.

Zombies ultimately cannot be real and therefore a zombie body of Christ cannot be the church. Only the resurrected body can become alive. We must live into the new life Christ has promised us now, as the body of Christ here on earth.

What that looks like, I am not certain. But neither were the disciples on the road to Emmaus. They didn’t know what was ahead, but their willingness to journey with a stranger, who opened them to new understandings, led them to the moment of breaking bread with Jesus. It might be a willingness to journey in a new direction, with new people. Perhaps we need to be challenged in what we think we know, and listen to others joining the journey, in order to leave the old way of thinking behind.

Photo by Gary Fultz on Unsplash

[i] In the past twenty years of zombie movies and shows this has changed, in examples such as iZombie, Pushing Daisies, and Corpse Bride, among others. Nonetheless, zombies are still not fully who they used to be.