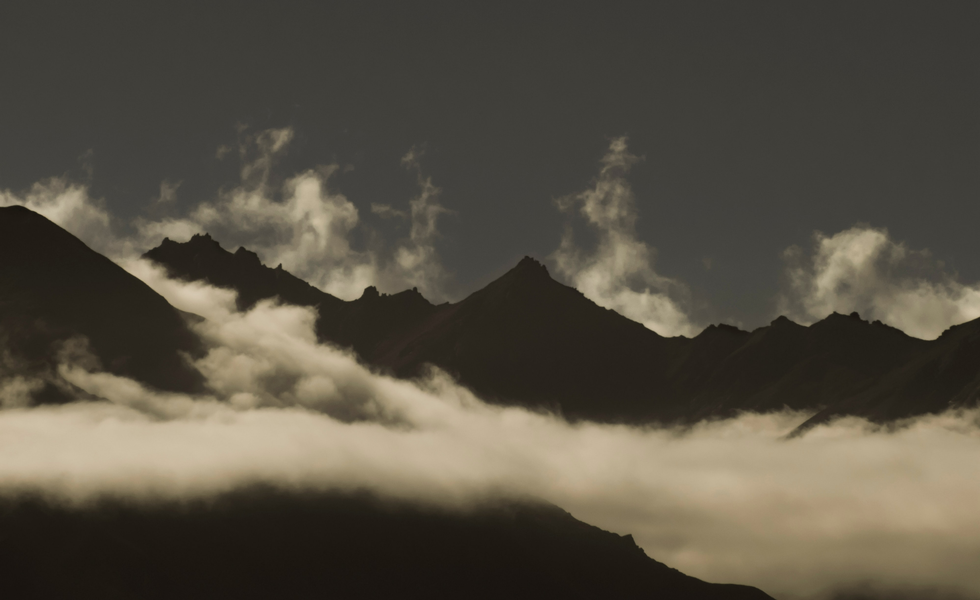 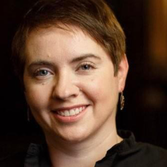 I eagerly awaited the release of The Rings of Power, based on J.R. R. Tolkien’s Appendix to the Lord of the Rings and set in the Second Age of Middle Earth. For my husband and I, watching the show has already become a Friday night ritual; we compete with each other looking for themes of religious relevance. Even though Tolkien, a devout Catholic, always argued against tracing simplistic allegories in his work, it is rife with themes from Christian theology. The Rings of Power provides some new takes on religiously resonating ideas that framed The Hobbit and The Lord of The Rings.

Some criticisms of the show are inevitably based on discrepancies between it and the books and Peter Jackson’s cult-status trilogy. One critique that I found very interesting was related to the apparent loss of clear-cut boundaries between good and evil. The Lord of the Rings, the author claims, made it obvious who the baddies were; The Rings of Power, on the other hand, veer too far into morally gray territory, much like the immensely popular Game of Thrones.

After all, Sauron’s One Ring, carried first by the hobbit Frodo and then briefly by his companion Sam to its ultimate destruction in Mount Doom in the Third Age, exposed the desire for power in many of those who came near it. One by one, Smeagol/Gollum, Bilbo, Boromir of Gondor (who didn’t even carry the Ring but found himself in its vicinity), and Frodo were corrupted by the Ring. While Boromir was of the morally neutral race of Men, the rest were Hobbits, a simple folk arguably immune to vicissitudes of power. Frodo, deemed to be the most worthy of carrying the One Ring, ultimately refused to throw it in the fire to destroy it. Sauron corrupted Saruman, a companion of Gandalf and an Istari wizard who in turn turned the initially faithful Grima, the advisor of Theoden, the king of the Rohirrim. Even the Nazgûl, the evil ring-servants of Sauron, were formerly human lords and warriors. Clearly, the fantasy tale carries a warning of the dangers that power carries.

The Rings of Power, set in the Second Age, depicts Elves, Men on the island of Númenor, Dwarves, Harfoots (the ancestors of Hobbits), and Orcs. While Galadriel toils to uncover the workings of evil after the defeat of Morgoth, the original Dark Lord, most Elves, including the Elven King Gil-Galad and his advisor Elrond, go to great lengths to insist that evil is long gone from Middle Earth. Gil-Galad withdraws the Silvan Elven forces from the Southlands, soon to be overtaken by the Orcs. The island people of Númenor live in abundance, yet isolated and full of disdain for others. In Khazad-Dûm, Dwarves become overwhelmed by suspicion and greed, having discovered the wondrous mithril, impenetrable metal that saves Frodo’s life during his fateful journey to Mount Doom. Even the seemingly benign Harfoots turn out to be a ruthless folk who leave their weak and injured behind to perish from hunger and wild beasts.

For Christians, these tropes should be allegorical—what we see here are manifestations of Empire (1 Samuel 8:10-18; Mark 10:42). In what we have seen so far in The Rings of Power, all the peoples of Middle Earth except the Orcs are trying to create a façade of peace and security while covering up and perpetuating suffering. In the show, Númenor even bears a great deal of similarity to the late Roman and Byzantine Empires, with their technological advancements, societal structures, architecture, and costumes. Elves, Men, and Dwarves are so willing to look away from the signs of the rising evil that they risk their own and the entire Middle Earth’s demise. At first, evil seems banal—it is evident in Sauron’s flattery that appeals to Númenor’s jealousy of the Eldar’s eternal life. It manifests in his promises of powerful enchantments to the Elven-smiths of Eregion who create the Rings of Power under his guidance. In just the first four episodes, we see suppression of Galadriel’s warnings about the awakened evil—the Elven king, under the guise of rewarding her for her military success, sends her off to Valinor, in itself an honor if it were not meant to silence her and maintain a false sense of peace. The Regent Queen of Númenor throws her in prison, only to be persuaded later to send an army to help the Southlanders defend their land from the Orcs. We know from the Lord of the Rings trilogy that the Dwarves, despite the Elves’ warnings, keep mining for mithril until they release the demonic Balrog.

Theologically, The Rings of Power carries a powerful warning. The Empire is all around us, obscured by our need to rationalize our desire for peace without justice, power, indifference, and greed. The voices that bring us discomfort are often the voices of truth; in this world, our battle is not necessarily between clear-cut good and evil; rather, we must painfully make our way through what seems morally gray.

Dr. Anna Piela is a Polish immigrant, scholar of religion, and candidate for ordination with American Baptist Churches USA. She holds a doctorate in Women’s Studies from the University of York, UK. Her second book, Wearing the Niqab: Muslim Women in the UK and the US, was published in 2021.

Photo by Tyler Lastovich on Unsplash