The Second Amendment And The Security Of Public Spaces 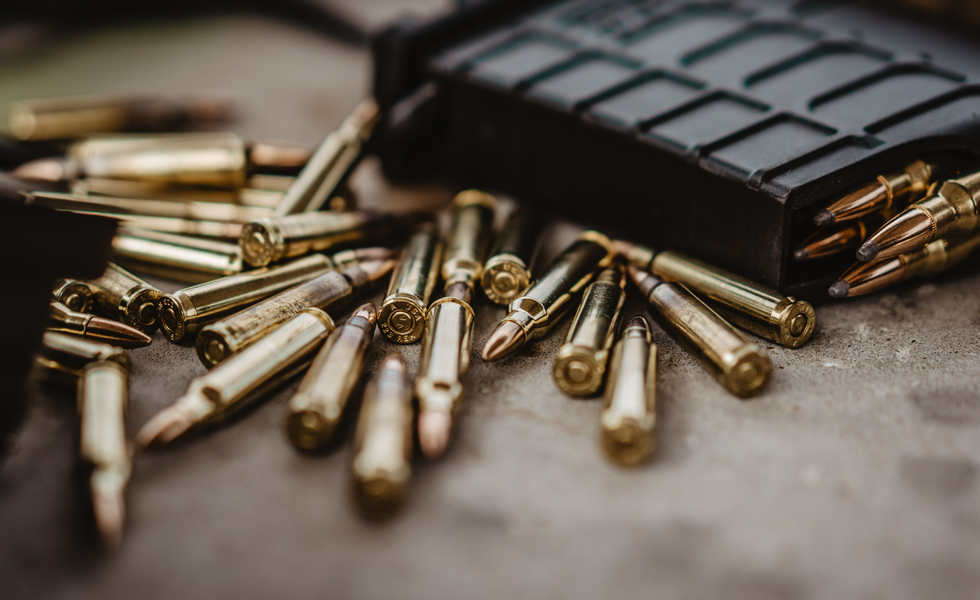 Much has been said recently about the Second Amendment to the United States Constitution and about “the right to bear arms.” The question was, who had that right when the amendment was adopted in 1791 when the Bill of Rights was initially approved? The fact is restrictions on guns were enforced from the beginning of this country.

Enslaved persons were restricted from the “right to bear arms.”

As the years went by in the 19th century, restrictions were also placed on Free People of Color who were legally denied the “right to bear arms.” Even though over 600 Free Men of Color in an all-black militia regiment with all-white officers fought with Andrew Jackson at the Battle of New Orleans in 1814, that battalion was disbanded and then disarmed after they had helped defeat the British. The “right to bear arms” did not apply to those brave African American men even after they fought to defend this country against a much larger British army.

The current debate about the Second Amendment seems sadly devoid of any historical context. As mass shootings have continued to occur, calls for some restrictions are proposed for what guns and how much ammunition should be available to anyone and at what age anyone should be allowed to purchase certain guns. Then, like clockwork, every time some restrictions on gun access and ownership are proposed, someone will certainly invoke their version of the Second Amendment and the “right to bear arms.”

I believe there ought to be limits on who should be able to own a gun and what kind of gun they ought to be able to purchase. I very much doubt that those who wrote the Second Amendment at a time when the guns in question were single-shot muskets would imagine anyone wanting to own an AR-15 semi-automatic rifle. Weapons of war have no place outside of military battlefields.

Sadly, the tragic events of the last few months do not seem compelling enough to force any changes in gun laws in this country. There were 417 mass shootings in the United States in 2019 (four or more persons wounded or killed by guns in a single incident, not including the shooter). There were 611 mass shootings in 2020. There were 693 mass shootings in 2021. So far in 2022 there have been 517 mass shootings at grocery stores, elementary schools, hospitals, college campuses, cemeteries, party centers, churches and synagogues and mosques, and a dozen other locations that are so random that there is literally no place where we can be sure we are safe from gunfire.[ii]

Nevertheless, there are still those who value the Second Amendment and their “right to bear arms” above the safety of our children and the security of our public spaces. Therefore, mass shootings at schools in Texas, Florida, Connecticut, and many other states across the country have become commonplace. Recent actions by President Biden and congressional Democrats did result in some limits on who can own or carry a gun. However, placing limits on assault rifles, high-capacity magazines, mandatory background checks, and even measures as simple as training in the use of firearms cannot gain congressional approval given the tight grip the National Rifle Association has on so many of our state and federal lawmakers.

Finally, I wonder how many people really understand that the Second Amendment and the “right to bear arms” was initially linked to the need for “a well regulated militia.” The main purpose of a “well regulated militia” was to guard against or to quell slave rebellions and uprisings. Carol Anderson reminds us that the Second Amendment was primarily included as a concession to slaveholding states that wanted the right to hold people in lifelong slavery, using the “well regulated militia” to enforce that brutal and immoral practice whenever enslaved persons attempted to fight for their freedom.[iii] Of course, this is part of the real history of this country that Republican governors and state legislatures across this country do not want to be taught to children or adults. Sadly, what is not being taught in our classrooms is playing itself out every night on the evening news when gun violence seems to be the lead story. The right to bear arms has devolved into random, reckless, reoccurring acts of gun violence that mark the United States as different than any other developed country in the world.

Photo by Joe on Unsplash