The Cherokee National Holiday 2022 In Perspective 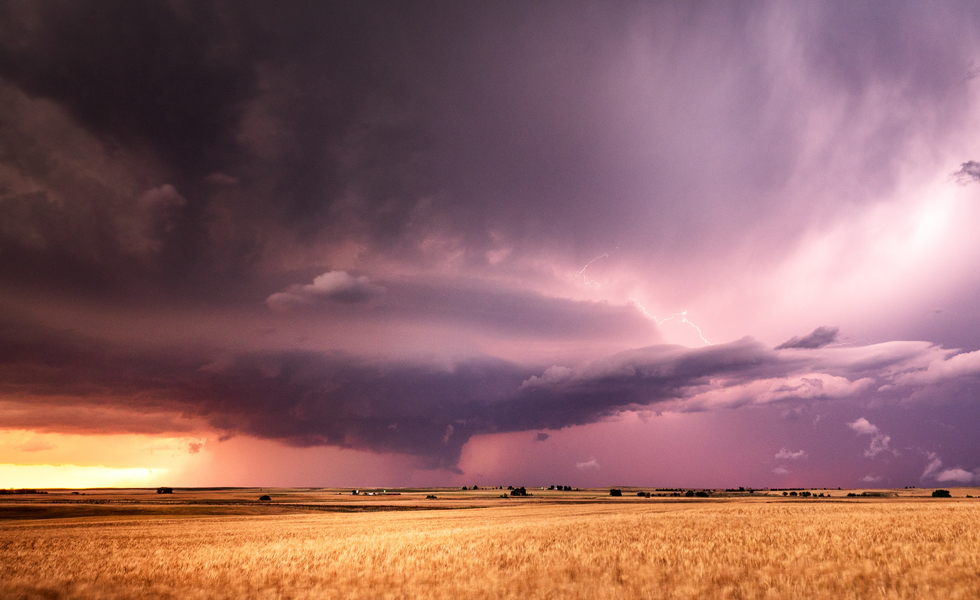 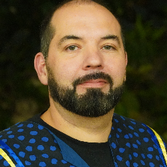 Some holidays spark the heart in a way others don’t. Christmas is probably a prime example. The Cherokee National Holiday (CNH) is one of those for me. Like some other holidays, it can be felt and lived year-round. The CNH is inherently historical in its purpose. It celebrates the signing and ratification of the Cherokee Nation constitution of 1839. By then, most Cherokees had moved from the southeastern United States following the Trail of Tears, which took place in 1838-39, to what is now Oklahoma.

The holiday demonstrates where many of us find meaning. It’s difficult to articulate why the American Indian in me is more in tune with ancestral theology than the Euro-Caucasian, which seems content with Christianity’s ancestors (Jesus, Paul, Peter, Luke, etc.) as an expression of faith and guidance. The spiritual bond I have with certain individual tribal ancestors is equal to that with our biblical and church history forebears. And this holiday, even when I can’t attend in person, links me with those tribal ancestors. The CNH is celebrated every Labor Day weekend in Tahlequah, Oklahoma. Like most event-oriented holidays, a parade, games (in this case, traditional Cherokee games, such as chunkey, marbles, blowgun, and stickball), and the ever-present food and music adorn the local landscape. It is a true celebration of Cherokee culture.

A type of spiritual awareness exists among those in the tribe that relates to staying in touch with their ancestors or recognizing that from which they come. The naming of what has been lost over time is an example. Recently, I asked some Cherokee friends what the CNH means to them personally. One Cherokee Nation friend, who lives in my region on the West Coast, put it this way: “Personally, the Cherokee holiday means a reminder of all that was lost. How I have become an outsider, because most of the 18 siblings were forced to leave Oklahoma (various reasons). There is so much conflict due to trauma. It’s missing family connection, loss of welcoming space on stomp grounds and leaves me with so many questions. It’s also a reminder that my family is one of many in similar situations. So, with celebration of the constitution- and seeing efforts of the tribe to hold onto/preserve traditions & old ways displayed during holiday-well it’s also hope that we will return and rekindle what was almost, but not quite lost.”

When asked, another dear friend said, “Being a citizen of the Cherokee Nation meant so much for my dad. He would take me and my younger sister to Tahlequah frequently to visit the museum and ceremonial dances. In the 70s I saw the ‘Trail of Tears’ performed in Tahlequah. Throughout my life I am very grateful to be a Cherokee Nation citizen. When Covid happened, I enjoyed the Cherokee Holiday virtually. And this year, I am going to Tahlequah to celebrate in person, which I am very much looking forward to.” Thus, for most of us, it points to shared historical values by way of tribal family systems.

The 1839 Cherokee Nation constitution is really about what can in one sense be considered the Cherokee Nation West. It was developed and ratified following the Trail of Tears, when most Cherokees began to settle in Indian Territory, west of the Mississippi River. The constitution itself goes back to 1827, created in the East (New Echota, Georgia) in what some of us call “the old Cherokee Nation,” which was where my own Cherokee ancestors originated. It has been redesigned a few times since 1839, including ratifications in 1976 and 2003. Today’s CNH is an inclusive event, celebrating Cherokee history in general, including that of the United Keetoowah Band, also in Oklahoma, and the Eastern Band of Cherokee Indians in Cherokee, North Carolina, and is always open to the public. It embodies a living, sometimes spiritual ideology that many of us within the Cherokee family system hold dear.

Rev. Bryan D. Jackson is an American Baptist minister and a member of the Cherokee Community of Puget Sound and the Mt. Hood Cherokees, both satellite communities of the Cherokee Nation. He lives on Vashon Island, Washington and is the author of Chattahoochee Rain: A Cherokee novella.

Photo by Raychel Sanner on Unsplash