Let Us Now Praise Famous (and Not So Famous) Women 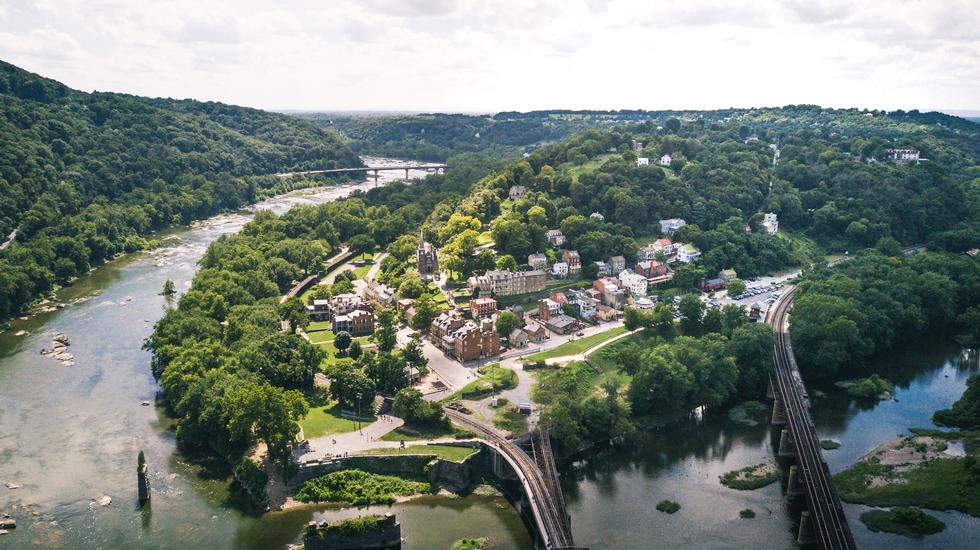 Madame Curie, Rosa Parks, Susan B. Anthony, Jeannette Rankin, Mother Teresa, Ann Judson, Clara Barton, Harriet Tubman, Joanna P. Moore and Amelia Earhart are famous women who have made very significant contributions to the human experience. In ways that are truly astonishing, each of these women, as well as millions of others, broke through the resistance of their age to accomplish incredible feats of intellect, mercy, justice, courage, love and freedom. This article is not about those women.

A few years ago, I walked through a grave yard in Harpers Ferry, West Virginia and came upon a tombstone that had a woman’s name engraved with the epitaph, “She hath done what she could” (Mark 14:8 KJV).

At first, I found the inscription funny. It would be hard to express less commendation in a tribute.  Not “She changed the world” or “She exceeded all others” or “She moved mountains.” Merely, “She hath done what she could.” After my amusement faded, however, I thought of my mother.

She came of age in a Baptist denomination that was clear about what a woman could do and what she could not. She could organize a Vacation Bible School for 200 kids that continued for two full weeks in the summer. She could not serve communion. She could direct a youth choir of 60 voices, take them to summer camp, and shepherd them through various youth musicals. She could not baptize. She could teach a women’s Sunday School class for thirty years. She could not preach. She could accompany worship from a bench on the left of the sanctuary, playing the piano for anthems, solos, cantatas, revivals, hymns, prayers and offertories. She could not stand in the pulpit.

My mother taught, tithed and tended the people and projects of her church throughout all her adult years. She served the church longer (and honestly, better) than at least a dozen men with “Reverend” before their names who came and went in that little church in Salina, Kansas. But if anyone had suggested she should be ordained, the powers that be would have harrumphed through biblical texts authorizing male authority and reminded her to “do what she could do.”

And she was not alone. Had some anointed female led the women of the Baptist churches of my youth to form their own denomination, not a congregation on the plains (or anywhere else) would have remained in operation. Yet when I was ordained, with my mother sitting proudly at the piano, an old pastor from rural Kansas had only one question for me. “If some curly-haired, ruby-cheeked little lady came to you to be ordained, would you do it?” Being the gutless wonder that I was, I answered, “Sir, it is my understanding that pastors don’t ordain anyone. I would trust the church’s judgment on such an issue.” He smiled with gratification and sat down. I joined a long list of men preoccupied with their own positions who left injustice unchecked.

My mother played the final hymn of my ordination service with gusto. Then she slipped out of her robe and descended to the fellowship hall to oversee a reception of food and drink that sated every man, woman and child in the church. When we returned home, she took the parchment testifying that I had been “set apart for the Gospel ministry,” a document that no women, including herself, were even allowed to sign, put it in a frame and hung it prominently on our living room wall. She knew with all her heart that she had done what she could do. This article is for her and all the women like her.