Not THAT Kind Of Evangelical 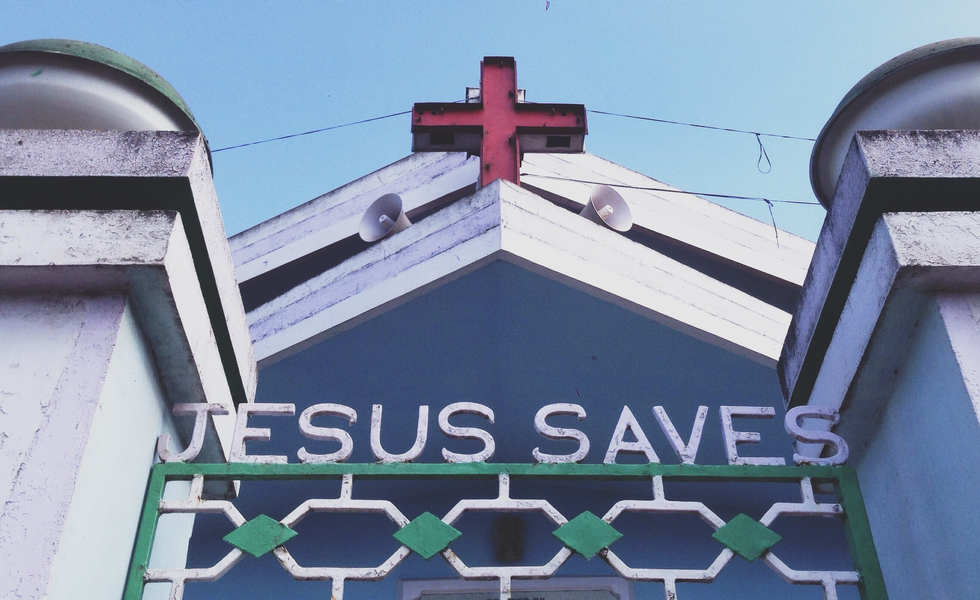 I know you. You’re not that kind of Evangelical. You don’t hate gay people. You don’t care if people show up to church with tattoos. You see single mothers through eyes of compassion rather than judgment. You grieve racial injustice in America, although you might not be sure exactly what to do about it. You detest Donald Trump’s vulgar comments about grabbing women by their genitalia, even if you voted for him.

Unfortunately, there are also a lot of Evangelicals who are that kind of Evangelical, who judge rather than love, who claim that racism is just a figment of our Black brothers’ and sisters’ imaginations, who venerate Donald Trump despite his particularly un-Christlike character.

I know because they left my church when we dared talk about race even a little bit.

I know because my gay friends tell me about the ostracization they’ve faced from their Evangelical families.

I know because our church mourned a young mother dying from COVID-19, while others in the congregation were telling me that somehow getting vaccinated was incompatible with following Jesus.

I know because the ranks of a megachurch near me swelled when its cause célèbre became not Jesus but rather combating wokeness and defying COVID restrictions even at the worst points of the pandemic.

I know because we’ve seen over and over again the tragedy of Evangelical pastors and leaders abusing power, embezzling funds, having affairs, and covering up horrific crimes like child molestation.

I know because I watched as a crowd of people carrying signs that said things like, “Jesus is my Savior and Trump is my President”1 stormed the US Capitol due to a wrongheaded belief that Donald Trump won the 2020 presidential election.2

It’s hard for me to see the actions of that kind of Evangelical as anything but bad fruit, and if the fruit is bad, Jesus tells us to look at the source of that fruit to find the problem.

Following this teaching of Jesus initially led me to question Jesus himself. If believing in Jesus leads people to act like this, then maybe the truth of Jesus is a lie. But I found little in Jesus’ life or teaching that resembled the life and teaching of that kind of Evangelical. You can’t read the Gospels—you can’t read the Sermon on the Mount—and walk away thinking Jesus is judgmental, harsh, uncaring, or homophobic.

Quite the contrary, these were the sorts of things that really bothered Jesus, and if we’re going to be like Jesus, they ought to really bother us. Jesus didn’t just “go along to get along.” He didn’t gloss over hard topics because the person in the synagogue next to him wouldn’t like what he had to say.

Having found the person of Jesus to be distinctly NOT the root of the problems, I turned to the beliefs and culture of Evangelicalism, and there I found some troubling signs. I want to note that I said both beliefs and culture because while theologically Evangelicalism has been defined by adherence to four key beliefs,3 in practice it is defined as much by its social and political ideals as its theological tenets.

Here are a few of the concerns I’ve found within the culture of Evangelicalism. This list is not exhaustive, and there are plenty of exceptions to these characteristics, but in my experience, you will find at least some of these things present amongst a decent percentage of nearly every Evangelical congregation (even if these ideals are not championed by the pastoral leadership).

Some of these cultural elements are simply the infiltration of the kingdom of this world into the church. Others seem to result from the core theological tenets of Evangelicalism.

If you center the Bible but don’t interpret it through the lenses of Jesus’ command to love; the culture and context of the time; and the human mediation of God’s inspiration, you can pretty easily end up with a list of things “the Bible says” that are distinctly unloving; not what God intended; nonsensical to modern readers; and based on a flawed human perspective of God’s intent.4

If you center the cross and salvation5 over Jesus’ call to follow him in his way of love and thereby usher in the Kingdom of God, your actions, decisions and resources can easily begin to be focused on “conversion,” with little regard for the new converts actually following. The goal becomes “saving people from hell” rather than making disciples, teaching them to obey Jesus’ command to love.6 In other words, “What, exactly, are you converting them to if there’s no observable difference before and after conversion?”

When love for others and Kingdom principles are deemphasized, it is easy to see how people can become that kind of Evangelical. If they believe the right things, if they give financially to support the church making “converts,” then the rest is secondary, and many of the cultural issues we just listed make perfect sense, as they’re simply the result of people acting in their own self-interest.

And churches become willing to compromise sacrificial love of neighbor to get more converts, to tolerate a problematic leader because they’re effective at getting converts, to sacrifice some kingdom principles to convert more people, because “saving people from hell” takes priority over Jesus’ command to love and make disciples.

You’re not that kind of Evangelical, but too many people in the pews are. And some of the culture and beliefs of Evangelicalism have allowed their bad fruit to flourish.

Disagree with my analysis? Not a problem at all, but the bad fruit is still there. As followers of Jesus, we owe it to him and to the world to take a hard look at what’s wrong with the tree that’s producing it.