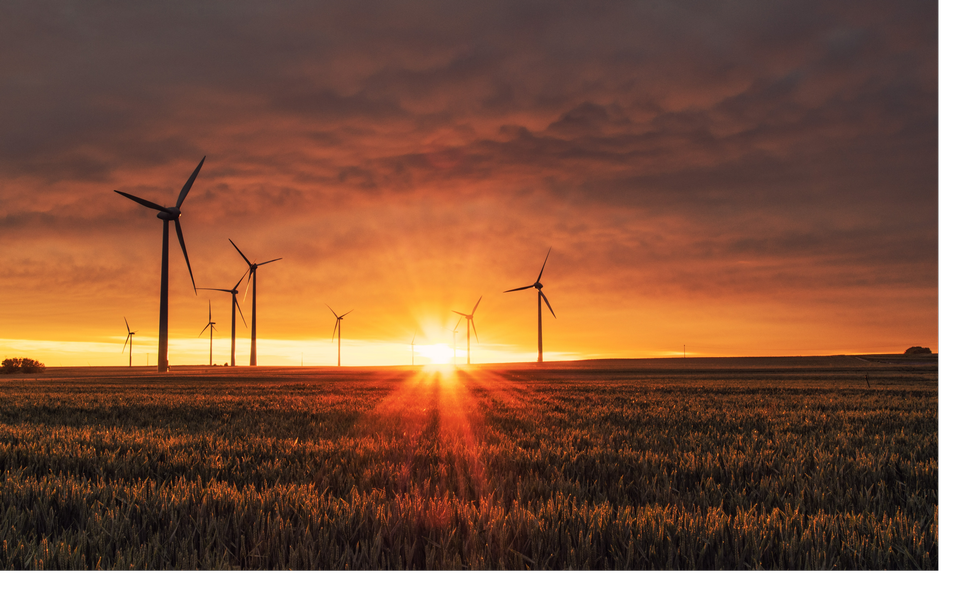 Philosopher Richard Rorty wrote in 2001, “There is a striking, and regrettable, similarity between right-wing and left-wing intellectuals in the contemporary United States: both of them spend a lot more time on cultural issues than on economic ones. The political right spends a lot of time talking about family values. The political left spends a lot of time talking about cultural diversity. Neither side has anything very concrete to say about how to reverse the growing gap between the rich and the poor, nor about how to keep the country from entering a Weimar-like situation, in which the downsized and disappointed rebel against what has rightly been called a ‘winner-take-all’ system.”[i]

I resemble this remark. As a left-wing intellectual and progressive pastor, I do spend a lot more time on cultural issues than economic ones. In this sense, Richard Rorty’s prescient remarks in 2001 hit the mark. A cursory review of the titles on my blog, or a peek into my weekly calendar, will see me at events standing in solidarity with the queer community and standing up for cultural issues more generally. And although I do spend time these days advocating for renters’ rights, I can’t say that I have a lot of concrete proposals on how to shift the economy in a way that would make our economic system genuinely more equitable and housing truly affordable for all.

But what I want to do in this space is move one step even beyond Rorty’s prescience. I’d like to replace “economic ones” in the first sentence of the Rorty quote with the “the climate crisis.” The right and the left are currently battling it out over cultural issues and are distracted from the most pressing issue of our era, the climate crisis.

My parishioner Terry Tremwel, retired professor of sustainability at the University of Arkansas and a vocal advocate for solar and other green solutions to the climate crisis, regularly points out to me that the climate crisis exacerbates essentially all other social injustices we concern ourselves with as a church. Whether it’s refugee resettlement, poverty, or anti-racism work, each of these cultural issues will be dramatically impacted by climate change because the effects of climate change play out primarily in geographical contexts where the poor and oppressed live. The rich, on the other hand, will be able to either move to places more secure from climate catastrophe, or construct built environments that mitigate the impacts.

Admittedly, some of the solutions to economic inequality in the United States could also address climate change. For example, canceling student debt (which would increase Black wealth by 40%) could have as a byproduct greater investment in green energy solutions. University graduates, freed up from college debt, might choose to incur new debt invested in solar solutions or electric cars.

A universal basic income might have a similar and even broader impact. Imagine everyone at every income level suddenly receiving enough income to afford an electric bicycle or even payments on an electric car or the installation of a heat pump as their source of heating and cooling.

Or perhaps most crucially, imagine campaign finance reform that restructures politicians’ self-interest. Freed up from the influence of wealthy corporate donors, their voting might more consistently comport itself with the actual self-interests of voters and the necessities of life together on this planet.

Nevertheless, underneath all these economic concerns is an even more crucial issue, that of climate change. And if we look at the climate crisis, we can see that in many ways the deleterious effects of human economy on the climate come not from the failures of our current economic system, but precisely from its successes. Our economy has flourished (for some more than others) through our voracious consumption of fossil fuels and the growth of the human population on the planet. Scientists now label this geological era the Anthropocene because of how extensive human impact is on Earth’s geology and ecosystems as a whole, in particular anthropogenic climate change.

We have before us a triple threat: 1) the left and the right are caught up in a culture war that 2) largely distracts us from the more significant issue of economic injustice, and 3) underlying all of this is climate change, a more cataclysmic issue that requires even larger and significant interventions than either cultural problems or economic injustice.

In light of this, what are communities of faith called to do? Of course, at a macro-level, slowing the dramatic climate change we are now seeing must be accomplished at the level of federal regulations and corporate policies. Each of our individual choices to recycle our milk bottles is, though important, a drop in the bucket compared to the massive CO2 output of transportation, followed closely by electricity and industry. If you want to personally cut down on greenhouse gas emissions, stop flying in an airplane. One return flight from London to Rome, for example, produces more greenhouse gases than the amount produced by citizens of 17 countries annually.

But unless market pressures truly push solar and other sources of energy to the point where they are less expensive per kilowatt than fossil fuels, industries will continue to govern themselves according to the market and the bottom line. Only federal and international regulations can keep corporations from focusing primarily on their bottom line.

This means the average churchgoer, or the average congregation, can move the needle on climate change more through effective political and corporate advocacy than any other method. Recycling is good, but in many ways recycling is similar to the distraction of the culture wars; it makes us feel like we are doing something while we actually ignore the deeper root injustices in the system.

So I ask again, what can faith communities do? Well, I think we are called to model that which we want our corporations and governments to do. If we want to call on corporations to aim toward zero greenhouse gas (GHG) carbon emissions, we need to already be committed to it in our own house. This is why we’ve designed a campaign to aim toward precisely this.

2030 Climate Sanctuaries are faith sanctuaries committed to going net zero GHG carbon emissions by 2030. A 2030 Climate Sanctuary makes two commitments. First, they conduct an energy audit to evaluate their current ecological footprint. Then, at the highest level of their organization, they commit to getting to zero carbon by 2030. Climate sanctuaries also advocate for zero carbon by 2030 with their denominations and hierarchies and their members, and where possible disconnect lines to natural gas and other companies who are not net zero. They also participate in state, federal, and corporate advocacy for zero carbon by 2030.

Remember Gandhi’s mantra, “Be the change you wish to see in the world.” Or keep in mind that leaders with integrity lead by example. Churches cannot with integrity call for zero carbon emissions when they themselves are still quite complicit. And on the flip side, if thousands of local congregations host intentional conversations and adopt as congregational policy the goal of zero carbon emissions by 2030, this will have a far broader impact than just the emissions of that local house of worship. It will influence, by example, members of congregations who work in corporations, are elected to state and federal offices, who own homes and drive cars.

I turn 50 this year. I’ve set myself the goal of getting 50 congregations to sign on to this 2030 Climate Sanctuaries goal by the end of the year. It’s my hope that by the time my own children are 50 years old, they’ll be able to say our generation actually did it, we halted climate change and so prepared the world to be a more livable place for them.

Will you work with your local congregation to sign on? To learn more, visit 2030 Climate Sanctuaries.

Photo by Karsten Würth on Unsplash