The Real Kind Of 'thoughts And Prayers' 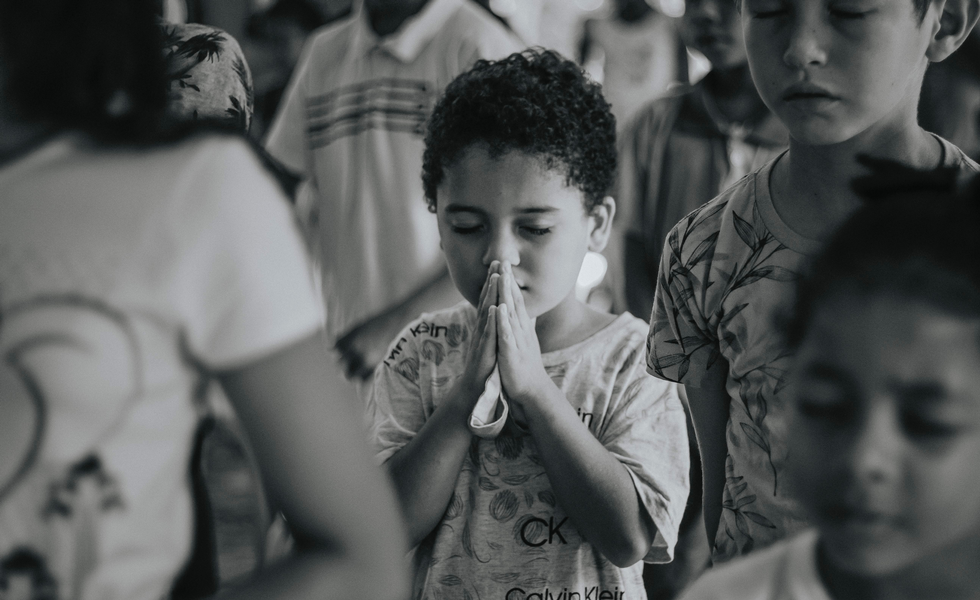 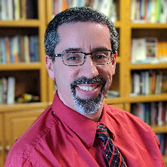 The real kind of ‘thoughts and prayers’

Rabbi Mark Asher Goodman shared on Twitter that “in Judaism, if you say a prayer over something, then fail to do the requisite action that follows, like blessing bread and not eating it, it’s a bracha levatla — which is a sinful act.” He relates that to the current gun violence crisis: “If you pray for victims of gun violence but do nothing, it is a sinful act.” Bracha levatla is sometimes translated “blessing in vain.”

“Thoughts and prayers” has become a meme, a phrase to critique inaction in the face of gun violence and other evils. That is understandable and not at all unfair. It is indeed the go-to phrase — and the stopping point — for those who can make change but refuse to do so. Not only will they not pass the least restrictive, most common sense reforms that a majority of the American people support, but in 2021, Texas passed a “permitless carry” law that a majority of Texas voters and police officers didn’t support, and efforts to study gun violence as a public health issue have been repeatedly blocked.

Yet, they offer thoughts and prayers to the victims. It is indeed a “blessing in vain.”

So, not surprisingly, something as deeply spiritual as prayer has come to be associated with neglect, hiding, and refusal to act. One viral post shows someone, presumably at a protest, holding up a sign that says, “Even the clergy believe thoughts and prayers are not enough.” Signaling how people are coming to hear and understand the word prayer, another post online says, “Prayer: when you care enough to do the very least.”

How sad. Prayer is seen as the least we can do; a nothingburger; the hollow and futile exercise of religious folks.

I do not blame the public at large. This reactionary disparaging of the value of prayer is understandable under the circumstances. However, I do find myself disappointed that some believers, and even clergy, are joining in with language that rightly calls for action but does so with this devaluing and misunderstanding of prayer.

Don’t misunderstand me. Amid this American carnage, the most important thing for all of us to do right now is speak and organize for action that protects lives. But people of faith are missing a very profound aspect of prayer and an opportunity to reclaim the concept.

Properly understood, prayer is not just something that accompanies action but is embedded with it and is the most meaningful foundation for it.

Prayer makes a lousy noun but a great adverb. Prayer is wrongly but commonly seen as a specific kind of action that has a beginning and an end. Much like a letter, it starts with “Dear God” and ends with “amen.” Outside of those times, one is supposedly not praying, and if you know what is best for your soul, you will kneel down and pray again as soon as you can. However, prayer that can unlock all its power in our life and world is an adverb, not a noun. Prayer should not be seen as something we do, but the way in which we do all things. This is the only understanding in which “pray without ceasing” is sensical (1 Thessalonians 5:17). How could I pray all the time? I have other things to do too.

Properly understood, prayer is not just something that accompanies action but is embedded with it and is the most meaningful foundation for it.

There is no doubt we must act. The book of James famously says that “faith without deeds is dead” (James 2:26 NIV). But this bifurcation of faith as an internal, intellectual exercise separate from action is much more Western than it is biblical. What if there is no faith but embodied faith, and no prayer but embodied prayer?

Prayer is not an act but a life posture, and a countercultural one at that, by which we do three important things:

First, through prayer we acknowledge our dependence on something outside of ourselves and connect with the very Author of love and justice. Are we happy with action and activism in which we are just one competing worldview among many, and largely dependent on fundraising numbers and participation? Are peace and justice just our preferences that we are hoping will win the day, or are they woven into the fabric of creation? If you believe the latter, it is the posture of prayer that connects us with those threads and their Weaver. The Catechism of the Catholic Church says, “Whether we realize it or not, prayer is the encounter of God’s thirst with ours.” Similarly, Julian of Norwich wrote, “The whole reason we pray is to be united into the vision and contemplation of [the One] to whom we pray.”

Second, through prayer we fully see the image of God in the other for whom we advocate or serve. Paul J. Wadell argues that the divine worth of every human is the only solid foundation for compassion. He wrote, “Christian theology, at its best, insists that the key point is not what makes us persons, but who makes us persons. The problem with focusing on what makes us persons, whether it is our rationality, our freedom, our call to be responsible, or our conscience, is that anyone who lacks any of these criteria can be removed from human consideration...our human dignity does not depend on us possessing any particular capacity, talent, or ability.”[i]

Third, prayer can serve as the most powerful way to remember and validate victims of violence and trauma. Vadim Medvedev, a resident of Kyiv living through the Russian invasion, talked about how powerful it has been to know that others are with them in spirit even from across the ocean. He said, “We feel every prayer you make…every word you say.” In the coming weeks and months, we know that the families of shooting victims will face the awful but expected barrage of hate and dismissal, up to and including the heartless conspiracy that they are “crisis actors” and that the tragedies did not even happen. God’s people can and should be the loudest in saying, “We see you; your trauma is real, your grief has reached our ears.” Jesus discouraged public prayer for show; but public prayer for the sake of others is a different story.

Let’s engage in the real kind of thoughts and prayers. They have been known to change the world.

Photo by Carlos Magno on Unsplash