A Great Multitude That No One Could Count: A Targum Of Revelation 7 And 20 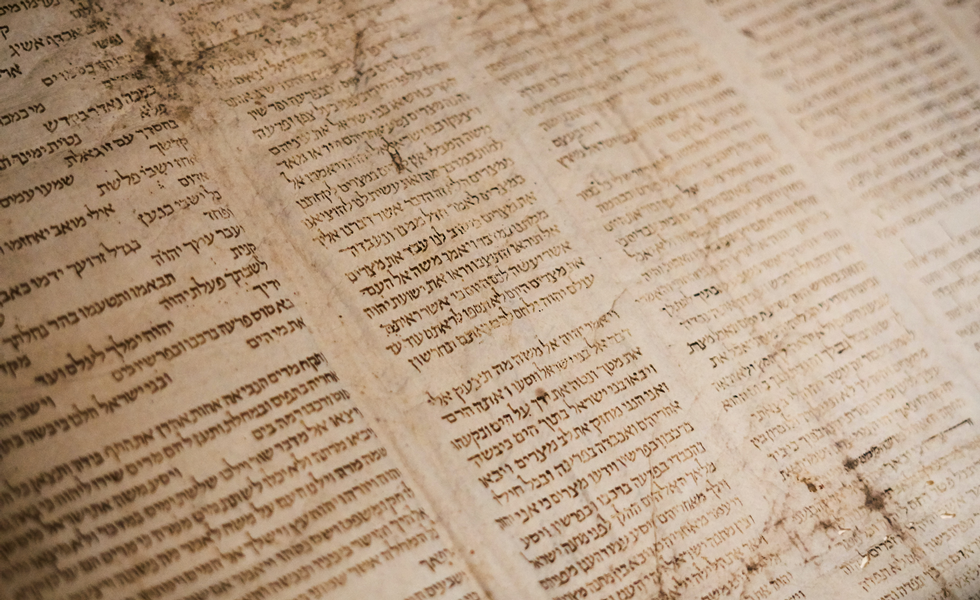 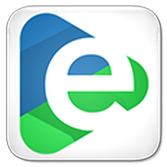 Editor’s note: Targums, a practice whereby rabbis would read a Hebrew text translating it to Aramaic as they did, date to second temple Judaism. In their translation, rabbis would often update the text for their listeners—Nebuchadnezzar would become Caesar, Babylon would become Rome, and so on—helping their listeners make connections between the past and the present. This targum is a response to our nation’s epidemic of gun violence.

I looked and behold—a great multitude that no one could count, people of all ages, races, and creeds, those who died at the hands of gun violence. I saw many who had been killed in schools, places of worship, workplaces, grocery stores. Some were church elders, leaders in their communities, and so many were children.

I saw teachers who died protecting their students, fourth graders with bodies so mangled, their parents had to provide DNA samples to identify them. I saw fifteen-year-olds who ran for their lives, first graders who hid in closets, children who only survived by playing dead—covering themselves in the blood of slain classmates.

They stood before the throne and before the Lamb, robed in white, with palm branches in their hands. Then they cried out in a loud voice, saying,

“Salvation and justice belongs to our God who is seated on the throne of the Lamb!”

One of the elders addressed me, saying, “Who are these robed in white, and where have they come from?” I said to him, “Sir, you are the one who knows.” Then he said to me, “They came from Parkland and Newtown, Uvalde and Columbine, Charleston and Buffalo—and so many other places. They are the ones who have come out of the great ordeal; they have washed their robes and made them white in the blood of the Lamb.”

Then I saw thrones, and those seated on them were given authority to judge. I saw the souls of those who received no justice in this life—those whose deaths were met with “thoughts and prayers.” Then I saw a great white throne and the one who sat on it; heaven and earth fled from his presence, Death and Hades gave up the dead who were in them, and all were judged according to what they had done.

Then I saw the dealers of Death, followers of the beast who had received its mark on their foreheads or their hands—gun manufacturers who sold death to the masses, gun lobbyists in their suits who spread lies and fear. I saw Congressmen and Senators, Governors and Presidents who put individual liberties ahead of innocent lives. I saw talking heads from right-wing media, NRA presidents, and all of their disciples—all were thrown into the lake of fire along with Satan and the beast. This is the second death.

Then I saw those who had not worshipped the beast and had not received its mark on their foreheads or their hands. They came to life and reigned with Christ a thousand years. He wiped away every tear from their eyes. All of their pain was no more. They inherited a new heaven and a new earth, where none suffered. A world where the sound of a gun will never be heard and where no parent will ever bury a child. All those who hunger and thirst for justice will be filled, and no one will live in fear.

Blessed and holy are those who share in the resurrection of the Lamb!

Photo by Tanner Mardis on Unsplash