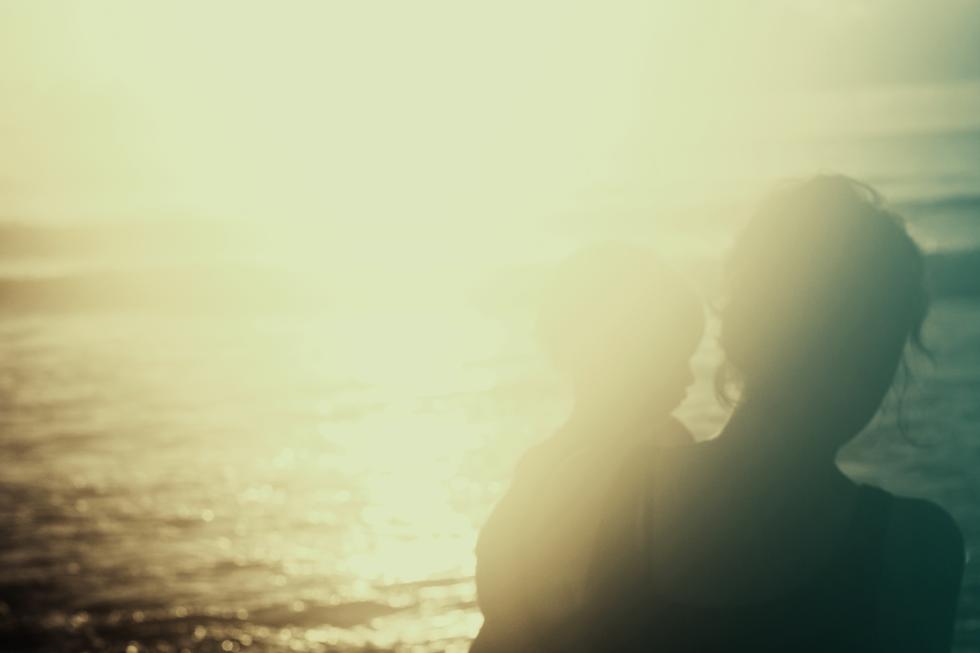 Roughly a year ago, I began raising money for a race I was running, and asked for support on social media. In particular, I was raising money for The Women’s Place at Texas Children’s Hospital for the support I had received for my postpartum anxiety and depression after the birth of my son. To my surprise, many of the commenters lauded me as “brave” for acknowledging, in a public space, my own struggle with mental health.

Postpartum mood disorders (PPMD) impact one in five womenand range from the more common forms of depression and anxiety, to the less common postpartum psychosis or postpartum obsessive compulsive disorders. While hospitals may routinely provide information about PPMD, far too many women go undiagnosed and untreated. As places that attract young families, churches need to be better aware of the prevalence of PPMD, and learn how to support new mothers (and to a lesser extent, PPMD-affected fathers) as they care for their children and themselves.

As places that attract young families, churches need to be better aware of the prevalence of postpartum mood disorders, and learn how to support new mothers as they care for their children and themselves.

Unfortunately, for too long, many churches have treated mental health disorders as a sign of spiritual failing or even demonic warfare. Research undertaken by Dr. Deborah Joy Allan confirms the continued reluctance congregants have to reach out to their church communities for mental health support (Allan, “Sertraline, suffering, and the spirit: how do Pentecostal/Charismatic Christians respond faithfully to depression?” University of Aberdeen, 2018). This might be particularly true for those suffering from a postpartum mood disorder.

The birth of a baby is presumed to be a particularly joyful time in one’s life. This was certainly reflected in some of the comments I received from people:

“Congratulations! You must be so in love with him already.”

“Cherish this time, it goes by too quickly.”

While all of these statements were true, and given by lovely and well-meaning individuals, they were equally false. Yes, I loved my son, but I was also completely overwhelmed by the challenges of new motherhood and wasn’t finding the joy in it that everyone kept telling me I should. This was an early indication that something was “off” and thankfully my obstetrician had given us information on PPMD earlier in my pregnancy. As a result, we were able to identify and treat it early. But that disconnect between what I was feeling and what I should be feeling exacerbated my symptoms.

Of course we should celebrate the birth of a child, especially in the church. But we should also make space for those with PPMD to receive support without the guilt often associated with it. One way to do so is to shift how we talk about mental health in our congregations. The National Institute of Health reports that an estimated 18.9 percent of all adults in the United States were living with mental illness in 2017. Mental health should be something we talk about in churches and work to destigmatize. We would do well to find concrete ways to help those who are either in a period of acute mental distress or suffer from long-term mental health disorders.

As we enter National Mental Health Awareness Month, let us reexamine how mental health is discussed in our congregations. One of the biggest support systems I found was a group of other young mothers at my church, ones who could relate to not only the joy of newborns, but the very real difficulties that come along with a new baby. This acknowledgment that not all of new motherhood is joyful, helped assuage some of the guilt I felt. It separated out the reality of living a life that is joyful in Christ and the reality that I do not always feel joyful in the circumstances of my life. Perhaps this is the first step in the conversation – simply providing the space for engagement that gives permission to be honest about our lives without feeling like less of a Christian.

RACHAEL B LAWRENCE and 4 others
0 Comments