I Can’t Go Back Home 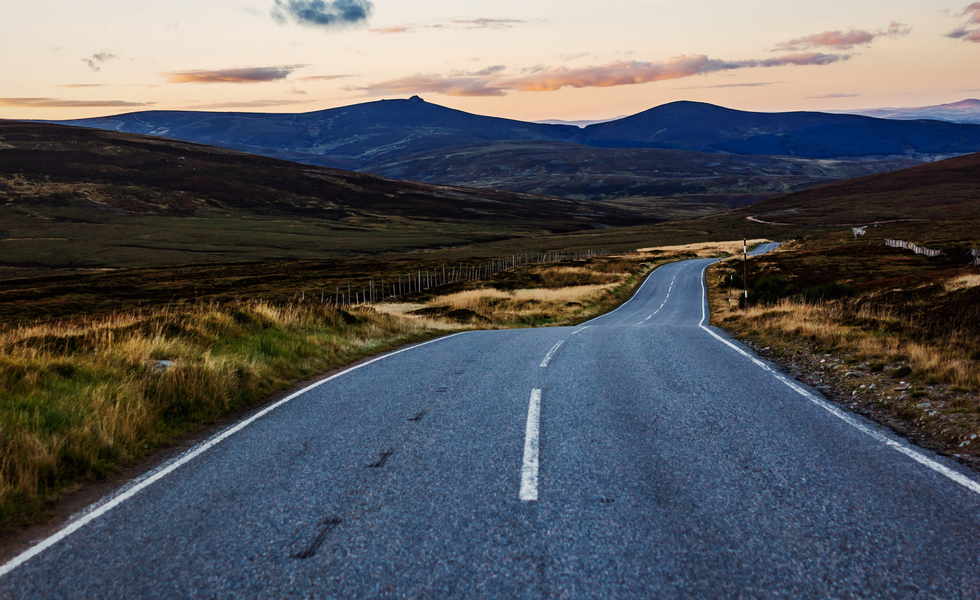 My parents got divorced when I was in my early 20s, and a couple of years later they sold the house I had lived in for nearly my entire life. I was married, living 700 miles away, and had started my career, so while the whole experience was a bit emotional for me, it wasn’t earth-shattering. I wasn’t traumatized. I wasn’t left wondering if my parents still loved me.

But I did feel a sense of loss when I realized I could never go back home, could never return to the family I came from and the place I was raised. While things were never perfect there, it was a source of comfort, a place where—and a group of people with whom—I felt like I belonged.

I’m not sure whether that unique sense of belonging will ever be replicated. While my house and my family feel like home, I think something about my being responsible for creating and sustaining that home—both financially and relationally—makes it feel different than my childhood home did.

A couple of months back I wrote about this season of deconstructing and reconstructing that I’m in and how I feel like I am wandering in the wilderness. A few hours after I published that article, a Facebook friend who I used to pastor alongside made a post that didn’t directly reference me, but I’m fairly certain it was at least in part a response to what I had written. He said:

Lately I’ve seen a lot of posts from friends saying they are deconstructing their faith and who feel like they’re in a season of wandering. I would offer to those who are searching, to remember a place/time where they may have felt FOUND, and return to that place. I know when I feel lost, I remember when I first found God, and felt that feeling of being known, loved, and found by Him. It’s a remembering, and a returning. If you've never felt like you were found, I’d love to chat with you. Hope this helps someone today.

While I know this was posted with good intentions, unfortunately it is the kind of response that is decidedly unhelpful. Rather than an engagement with the questions and the struggle, it’s an encouragement to simply “forget all of that and come back to God.” I felt compelled to reply:

The challenge with your suggestion is that it would require us to unexperience. Many of us deconstructing are doing so in response to an experience we’ve had or something we’ve learned that has caused us to question our beliefs (or at least a subset of them). To return to a place where we felt found would require us to ignore the things that have happened since we were last there.

The best analogy I can come up with would be to imagine that the last year of your marriage has been the best year ever. You’ve never been more in love or felt more secure or satisfied in your relationship. Now imagine you find out that at the beginning of that year your wife cheated on you. If you’re anything like me, your world would be rocked. You’d struggle to know how to think about your marriage. You’d question whether to break up or stay together. You’d wonder why she cheated. I’m guessing you’d feel a bit like you were wandering.

If someone told you to just go back to that happy place you had been before you knew about the infidelity, could you do it? Could you simply ignore the knowledge you now have?

There are some things that can’t be undone or unsaid. I’m not sure asking people to just go back is really going to work. I spent nearly a year questioning and studying and laboring over some serious questions I had about my faith. The end result was that my theology shifted to the point that I felt like I needed to quit my job as a pastor. Asking me to return to a place where I felt found feels like trivializing the learning and experience I’ve had in the interim and the sacrifices I’ve made to try to live out what I believe with integrity.

I’m still a follower of Jesus, but that looks very different than it used to. I describe this season as one of wandering because I still have a lot of questions, and I’m not always sure where to go next. But the reason I’m wandering is that the old answers and old places no longer seem to make sense.[i]

I would like to be able to return to my community, to my good job, to my professional network, to the security of the settled beliefs and worldview and framework that have governed my life since childhood. Perhaps one day I will wake up and realize I made a terrible mistake and attempt to go back, but as things stand now, I can no more return to the faith I once had than I can return to my childhood home.

Photo by Paul Rysz on Unsplash