Are The Winds Of Pentecost Calling You? 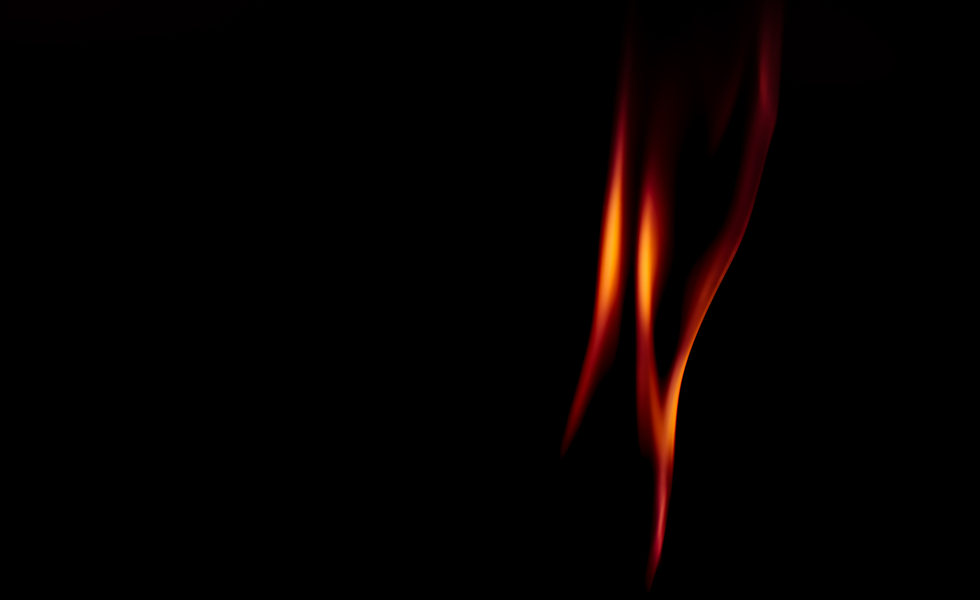 Do you hear the wind blowing? The Spirit may be calling you.

Let’s face it. During the season after Pentecost in 2022, the winds of the Spirit might be bringing a number of things our way, some good, some not so good. Don’t get me wrong; I’m not blaming Spirit for the bad. But as God sends rain our way, as God will invariably do from time to time, we need to be prepared for it. Thing is, in the midst of the next hailstorm, you may get a message. Perhaps a big one.

Most of us will concede that the plague of the early 2020s has been rough. But it can get rougher, especially for those less fortunate than us. It can always be worse. We know this if for no other reason than the new world our friends from Ukraine have had to embrace. Having said these things, permit me to let the sunshine in. That message I mentioned—the one from the next storm—I think it will likely be serious enough that we will be asked to do something spectacular for someone. I believe that because we are God’s children and as those children, we are sometimes called— “breathed upon,” if you will—to do the spectacular.

The believers in Acts 2 heard a noise approaching from the sky. It permeated their structure. They saw tongues of fire, were filled with the Holy Spirit, and began to converse in languages that were not their own. What does this mean to you? This event that happened at a moment in time could also be perceived as happening to any of us as we go about trying to be obedient to the sincerity of our hearts, while faithfully trying to make others’ lives better. The wind is blowing our way. We have an opportunity to try to capture its meaning for us and transmute that into some new form that will allow us to better serve God and neighbor: “For to this you have been called, because Christ also suffered for you, leaving you an example, so that you may follow in his steps.” (1 Peter 2:21, ESV)

The tongues of fire reference could today represent our passion. What is it that ignites us, that sets us “on fire” to contribute to the world? It could point to something that might be one of our greatest natural gifts. Today, with so many people working from home, the chances might be greater than ever to do something many others have done before—turning an ardent hobby into a new profession. Is there something that you enjoy doing that might prove financially lucrative? On the other hand, maybe your vocation is secure and you just want to use your gifts for the sake of helping people pro bono. If it’s true that we’re all here to help one another, then you’ve got something going on whether you recognize it or not.

It could also be just the simplistic realization that each of us plays a small part in the greater whole. A simple life, doing simple things, for very little earthly return. My “Nana,” Miriam, was a single mother during the days of the Great Depression, raising my mother and uncle on her own. Every day, in Asheville, NC, she would get up, put on one of the few dresses she had, feed her kids, send them on their way, grab her one handbag, and walk down Maney Avenue, taking a right on Merrimon, and trek a few city blocks to work. She worked for her cousin, an eye doctor. A lifelong Anglican, she attended Trinity Episcopal Church and tithed regularly. The Holy Spirit worked through this single mom daily to achieve cosmic realities. I recall visiting her as a little boy and sitting on her back porch with her before everyone else was awake. We would sit and listen to the mourning doves in the trees of her backyard. She would always feed me Special K cereal for breakfast. Today, 2,698 miles away on Vashon Island, WA, I hear the mourning doves in my trees and I smile. Through her faithfulness, she created a permanent memory within me which I can hold dear until we meet again. Now there is some serious wind, courtesy of the Holy Spirit.

Whether simple things or complex, the spectacular part is that the wind is sending the request our way, to be answered how and when we wish to do so. We don’t necessarily have to achieve great things for them to be celestial. Just doing our part, aided by the wind of the Holy Spirit, we will passionately produce the steam needed to aid others and ourselves in getting through the season after Pentecost. Things could worsen during the coming season, but we are equipped to adapt. We have the tools we need to make glorious contributions, whether great, big, or otherwise. But they will nonetheless have the potential for the spectacular.

Do you hear the wind blowing?

Rev. Bryan D. Jackson is an American Baptist minister and a member of the Cherokee Community of Puget Sound and the Mt. Hood Cherokees, both satellite communities of the Cherokee Nation. He lives on Vashon Island, Washington and is the author of Chattahoochee Rain: A Cherokee novella.

Photo by Marek Piwnicki on Unsplash