Grace At The Airport 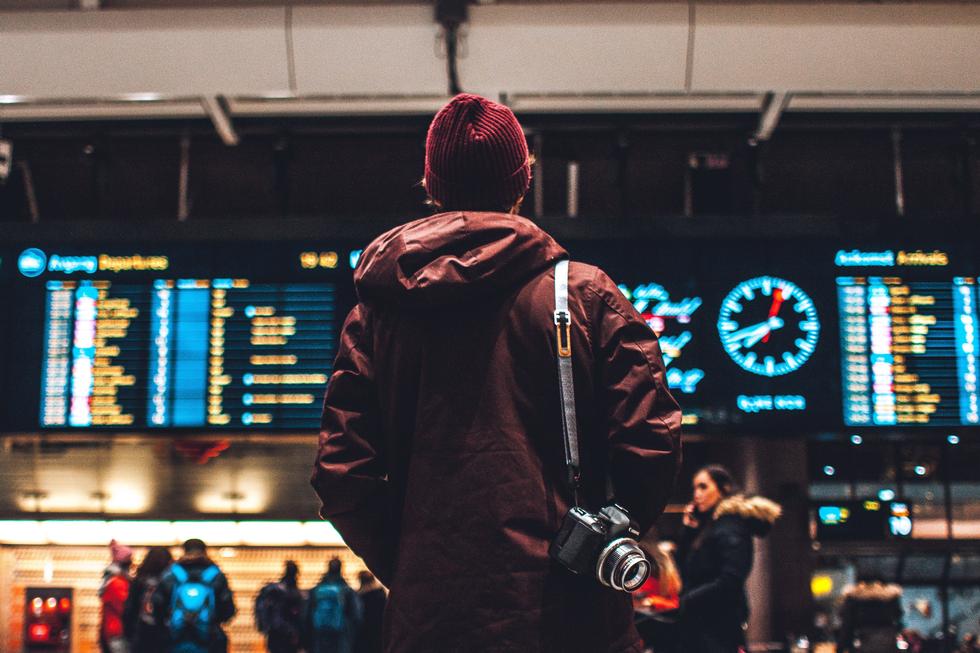 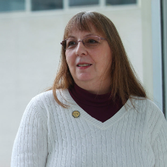 I love the familiar. I’m content to venture no further than the end of my driveway to retrieve my mail and wave to my neighbor. When circumstances allowed me to return to my home state, I was ecstatic. After twenty-five years away, I felt pure joy at the welcome of multihued hills, crisp autumn air, and self-serve sweet corn stands. I was thrilled by the familiar area code of my new phone number. Every fiber of my being celebrated this long-hoped-for return.

You might imagine, then, that traveling is difficult for me. Even when clear skies, friendly gate agents, and smooth passages through TSA prevail, I repeatedly check my boarding pass and the departure monitor until I hear the call for Group 7.

In these parts, winter brings not only an added layer of clothing, but also added layers of uncertainty in travel. I recently found myself at our small regional airport trying to navigate the hour of unnerving silence and absence of personnel that followed an initial announcement of delay. The disappearance of the flight from the departure monitor thrust me close to panic. To be fair to myself, I’ll mention that recent illness diagnoses of several family members, along with a season of intense demands from work and home life had me primed for an emotional meltdown. My phone charge was also nearing its limit, so I pulled out my cord and plugged it in under my seat. After 30 minutes, the percentage hadn’t increased. After another 10 minutes, the percentage had decreased. My phone is my connection to my family and a source of flight updates. It is also how I receive last-minute instructions and materials for weeks of marathon work meetings, one of which was to begin first thing the next morning. Was the charging cord bad? Was my new phone faulty? What would I do if it lost charge completely? I began to pray, asking God to give me some moment of grace to calm me. Then I began to pace.

As I paced, a young man in a Harvard sweatshirt took a seat, settled his backpack, opened up his computer, and began to type. I smiled. He smiled back, giving me the go-ahead to speak. “Any updates on our flight? I see it is no longer on the monitor.” “No,” he responded, “but I can watch your stuff if you want to go out to the desk and ask.” I sighed. “I just can’t do security again.” “Okay, watch my stuff and I’ll go check.” He was gone a nerve-wracking amount of time for a small airport. Eventually I saw him in the TSA line through the windowed gate area. When he had my attention, he gave a “thumbs-up” sign. He clearly was in tune with my level of anxiety and that thumbs-up meant everything.

Once calmed, I noticed a charging station on the other side of the seating area—a station with cords! I asked my Harvard friend to watch my belongings while I charged my phone. He responded that he had an iPhone or else he’d charge mine for me. Then he remembered that he might have purchased an Android charger by accident. After much rummaging in his backpack, the cord was found and my phone on its way to recovery.

I dislike small talk almost as much as I dislike crowds, but armed with a charging phone and reassurance about our flight, I felt uncharacteristically conversational. I initiated with the obvious “Do you go to Harvard?” I soon found out he was a senior interviewing for graduate school, studying nearly 3,000 miles from home. He was also disillusioned by members of his temple who “used Buddhism to hide that they were jerks” and demanded recognition and plaques whenever they gave money. I laughed and said that phenomenon was not unfamiliar to me as a Christian minister and might very well transcend religious distinctions. After a few minutes, he moved to the seat next to mine and we moved from casual chitchat to deep conversation.

Brilliance and exuberance flowed from him, as did the spirit of kindness and grace that was apparent to me from the start. When he asked how I liked living in the state, I was (of course) happy to respond, closing with “It felt great to come home at last.” I handed him my card with an invitation to be in touch if he did move to the area. “I don’t really have a home to go back to,” he explained and went on to tell of his father’s departure early in his life and his mother’s sacrifices, stern parenting, and eventual disowning. His narrative was permeated with a spirit of forgiveness and a discernable sense that the needs of the adults who had been charged with his care mattered more than his own needs. By the time our 4-hour delay ended, I was sorry to have our conversation draw to a close. Standing to head to the boarding area, he said “I’ll text you when I get back to school so you know I got there okay.”

After a quick preflight comfort stop, I made my way to my preferred place at the end of the boarding line. On the way, I passed my new friend and asked his name. It was Charles. Once buckled in, having re-checked my boarding pass, re-secured my wallet, and re-assured myself that there was no way I mystically boarded the wrong flight, I began to reflect on my encounter with Charles. He’d been dismissive when I told him he’d been an absolute blessing to me. I hope he believed it. Warm tears appeared on my cheeks. I was deeply moved to know this accomplished young man who was about to graduate from one Ivy League school and continue at another desired one thing: someone who cared enough to want to know he got home safe.

As a Christian educator, I am frequently asked by churches about the best techniques for turning children into Christian believers. As the national director of discipleship ministries at the Home Mission Societies, I am asked to help cast a vision for faith formation across the human lifespan. I maintain that much of our task in discipleship formation is repentance and remediation. Church life and models of Christian education have largely been unfriendly to children: inconsiderate of their needs, inattentive to developmental levels, and more reflective of demands than of grace. As a result, many Christians arrive at adulthood speaking freely of a gracious, loving God but functioning with the chronic anxiety of not meeting the requirements of an austere and demanding one.

Later, as I sat eating a microwave dinner in my hotel room, my fully charged phone buzzed. I opened it to a text message that read “Made it to Boston.” It was signed “Charles from the airport.”

Joshua Kagi and 1 other
0 Comments