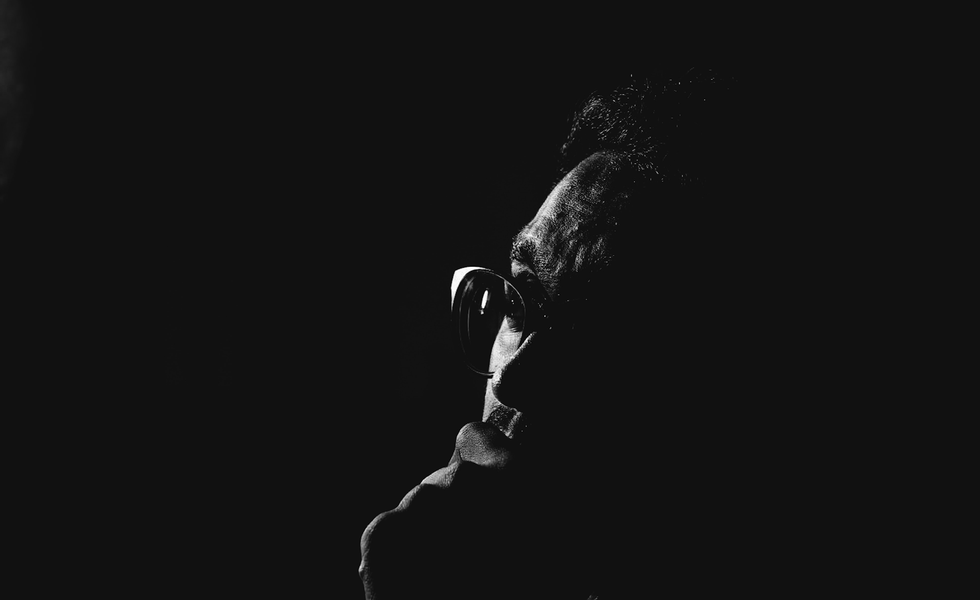 Deconstructing my faith as a pastor was a strange thing.

On the inside I was wrestling with deep questions about the faith I had built my life and career around, desperately seeking the truth while at the same time recognizing that what I would uncover could mean separation from my community and uncertainty about my next paycheck.

On the outside I continued with business as usual. I couldn’t really say to a congregant, “Yeah, I’m not sure what to say. Last year I would have told you exactly what you should do, but I’m currently questioning a lot of foundational things about what I believe, so I’m no longer confident that would be good advice.”

For the first 11 months living in that tension wasn’t too difficult. I didn’t know what to think or believe about a number of issues, so falling back on what my church taught—what I had firmly held for so long—was fine in most instances. In cases where I felt like toeing the line would compromise my integrity, I did my best to recuse myself and have another pastor step in.

But 11 months in I was pretty sure my beliefs had changed. I had little certainty and plenty of questions, but my faith had shifted. I could no longer in good conscience maintain the status quo.

I spent a month crafting an essay to give to my boss. I wanted to be able to clearly articulate the journey I had been on and the reasons behind my changed theology. After a couple of conversations, it became clear that the gulf between us was simply too wide, so I resigned.

During my final few weeks there were several times I thought to myself, “What did I just do?”

I had read books and reasoned. I had lots of conversations with trusted friends and fellow pastors. I was thoughtful and intentional and had built a strong case for my new perspectives. Nevertheless, I kept wondering if I had come to the right conclusions, if laying everything out there and leaving behind my career and community was really necessary.

If you’ve ever royally screwed up—cheated on a spouse, committed a crime, deeply hurt someone you love, made a career-ending mistake—then you’ve felt that pit in your stomach, that uncontrollable rush of adrenaline, that panic that keeps you from thinking straight.

This was a similar feeling. My actions had been based on integrity and belief rather than sinfulness or selfishness, but they would nevertheless radically change the trajectory of my life.

Since leaving I’ve continued to question if I made a big mistake. I wonder if I’ve gotten it all wrong. I wonder if I should have stayed despite the disagreements. I see friends—who share at least some of my newfound perspectives—who remain happily a part of my old church.

I transitioned from the certainty of belief and belonging that is Evangelicalism to the wondering and wandering of what is next and the concomitant self-doubt.

I’m tempted to wrap up with an easily packaged moral of the story like, “Keep going. It gets better.” or “Faith—like life—is full of uncertainties.” I really like the way that second one sounds. Maybe I’ll have to use that sometime…

But during this season, a life lesson wrapped in a witty turn of phrase wouldn’t be rooted in my reality or experience. I’m still only 85% certain I made the right decision. I’m still not sure exactly how to think or believe about a host of issues. I still don’t know what my life, my career, and my community look like going forward. I’ve still got more questions than answers.

Photo by Md Mahdi on Unsplash