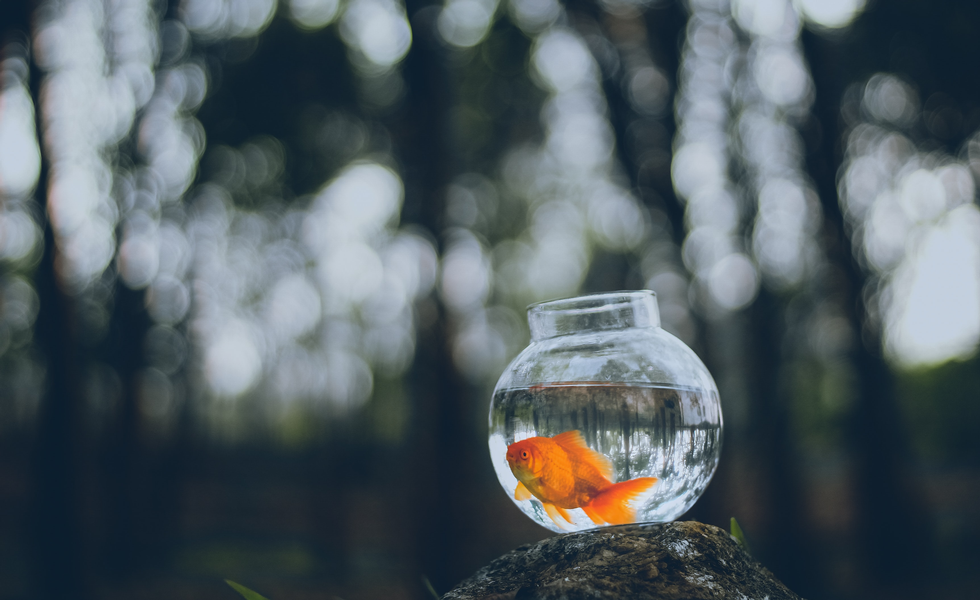 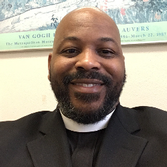 An individual’s worldview is most likely shaped by the environment they are exposed to or isolated from. A fish in a fishbowl can see everything around the fishbowl. However, if something is placed in front of that bowl, it impairs the fish’s vision. Without actually seeing what is beyond the impairment, the fish can only speculate. In the case of individuals, we can speculate or believe what we are told about what is on the other side of what we cannot see.

This is how “fake news” works, or propaganda. This is how individuals are bamboozled and hoodwinked.[i] Information disseminated to citizens in Russia is reported to be filtered through their government. Russia has been bombing Ukraine since February of this year. There have been reports from news media around the world about the catastrophe and death left behind. While the world watches on, Russian citizens seem to be shielded from the detailed horror that has happened.

For those watching the reports from media outlets around the world, our hearts bleed for the pain and suffering Ukrainian citizens are enduring. Media outlets have saturated most available broadcasting venues with updates about this invasion. We see several forces at play in this onslaught of information. We hear that the Russian government is insisting that what is reported is false or “fake news.” Then there are the unrelenting updates from Ukraine about what is happening. This can shape the worldview of young and impressionable minds. When all that we look at is piped in through social media and the nightly news, we develop a worldview based only on what we are exposed to. This either overstimulates, desensitizes, or sensitizes an individual. It further excludes everything else going on in the world around us.

It should bother us that we see Russia bombing public spaces in Ukraine. It should bother us that hospitals have been burned down and children have been killed. These things should cause our hearts to reach out. And we have. There has been an outpouring of prayers and support for Ukraine. However, should not our hearts bleed for the lives slaughtered by the conflict in the Tigray region of Ethiopia? Should not our hearts bleed for the women who have suffered at the hands of men who raped them and killed their children? Should not our hearts bleed for the suffering of children who were not killed by gunfire, but are starving to death because of the lack of food? Where is the massive media coverage about African countries engulfed in conflict, while people are dying? Is this not newsworthy, are not those lives worthy of noting and sharing?

Support should continue for Ukraine, prayers should continue for our brothers and sisters, whether Christian or not, who are suffering because of the evil they have endured. However, our prayers cannot be at the exclusion of what is happening to people of darker skin color. Lives are lives, whether in Europe or Africa. A worldview that is sensitive to the plight of some at the exclusion of others is a myopic view. A worldview that is shaped solely by outlets that determine what is worthy of reporting is a distorted view. Dr. Tedros Adhanom Ghebreyesus, Director-General of the WHO, argues that the world has focused on Ukraine and excluded the devastation happening in Ethiopia. The Guardian reports that Tedros “questioned whether ‘the world really gives equal attention to Black and white lives’ given that ongoing emergencies in Ethiopia, Yemen, Afghanistan, and Syria had garnered only a ‘fraction’ of the concern for Ukraine,” and said there was “nowhere on Earth where the health of millions of people is more under threat” than Ethiopia’s Tigray region.

This is an opportunity to look beyond what is being force-fed through media channels. This is one of the most advanced times in human history, let us not restrict what we are able to do based on a myopic worldview shaped by limited sources.

In the Gospel of Luke, Jesus shared a story about a Samaritan who helped a wounded soul lying on the side of the road. In that story, Jesus noted how a priest and a Levite passed this man by, but a Samaritan picked the poor soul up, took him to an inn, and paid for his stay, after having bandaged his wounds. The question Jesus raised was who acted more like a neighbor. Then Jesus said, “the one who showed mercy toward him.” Perhaps the priest and Levite that saw the injured soul were influenced by a myopic worldview, one that isolated and excluded others outside of their immediate circle. Perhaps their worldview was limited to only reaching out to those whom they knew or had things in common with. Or perhaps their worldview informed their fears, restricting them from extending mercy.

In this global society, where we can connect at the touch of a screen to anyone around the world, everyone is our neighbor. May we not become conditioned by only what we are exposed to. May we find the emotional bandwidth to see all that is happening in the world and be sensitive. May we extend mercy to all of our neighbors. We must recognize that there is more to the world than what is being shared by those with personal agendas. Let us become more aware of the world we live in by exposing ourselves to our surroundings. Be the fish in the bowl that takes in a 360-degree view. Let that, along with compassion for the whole of humanity, inform what we do.

Photo by Ahmed Zayan on Unsplash

Rachael B Lawrence and 0 other
0 Comments
/