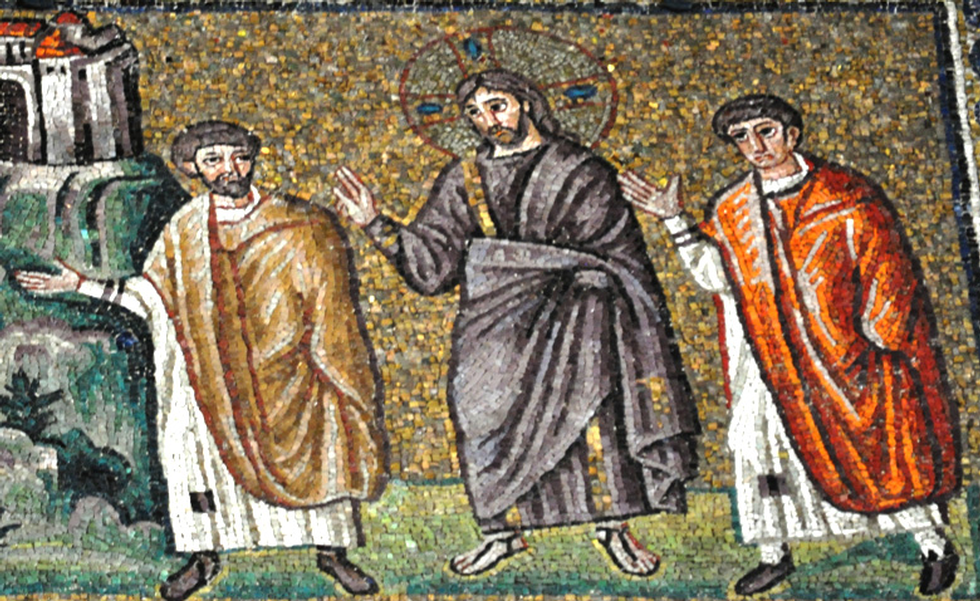 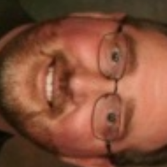 Let’s put ourselves in the sandals of two seekers, as they set out from Jerusalem to Emmaus (Luke 24).  They were seeking to figure something out and its implications on their lives.

COMPANION:    Jesus made significant time for the two men (vv13, 29).  He walked with them.  He sat with them.  It was about seven miles from Jerusalem to Emmaus; about the same distance your church will most likely have its greatest opportunity and impact.  The average person walks about 3 miles per hour.  This trip probably took longer than two hours because of the rugged Judean terrain, the three conversing with each other, and likely the two men emotionally and physically spent in light of the events that weekend.  Jesus just rose from the dead hours earlier.  You would think He would appear to as many people, as many times as He could.   He didn’t.  He focused more often on individuals not crowds.  Jesus actually appeared to these two men before He even appeared to the Eleven (v33).

The men didn’t wait in Jerusalem until Sunday to head to home because they were waiting for Jesus’ resurrection.  The men didn’t believe Jesus had risen from the dead. If they did, they would have stayed in Jerusalem to see Him (v24).  They waited because it was the first day they were allowed according to their Sabbath laws to travel more than one mile (Joshua 3:4-5).

CONVERSATION:  Jesus walked with them, earning the right to be heard (v15).  Jesus, when given the chance to speak, first asked a question (v17), actually two, to engage the men and make them the priority.  People do want to share their life stories when given the opportunity.  They just need the opportunity.  The church needs to give people the space and grace to do so.  He first listened to them.  They then listened to Him. They shared their experiences (v19).  Jesus shared the scriptures (v27).

COMMUNION:   Jesus didn’t force Himself on them (v28).  He was going to keep going. Jesus often enters our world by invitation.  The two men invited “the stranger” to stay the night (v29). Jesus accepted their offer, yet maintained His cover (v16).  In keeping with ancient Near Eastern rules of hospitality, sharing a meal was a big deal.  It was a desire for real communion and genuine intimacy.  The church needs to extend hospitality because God commands it (Leviticus 19:34) and people’s safety and needs demands it (Philippians 2:4).

CONVERSION:  Jesus left them with what He said (v31) and left the Spirit to continue the work in their hearts (v32).  Though the two men asked Jesus to stay with them for the night as it wasn’t safe to travel at night, ironically, once the two men realized who their guest was, they threw caution to the wind and most likely ran back to Jerusalem, at night, in the dark (v33).  High on adrenaline and full of the Spirit they got there in record time!  When you talk with Jesus, you gotta tell someone!  When Jesus speaks to you, you gotta tell someone! It is clear Jesus’ resurrection had an effect on the two men.  So, what affect has His resurrection had on you? What affect does His resurrection have on your church?