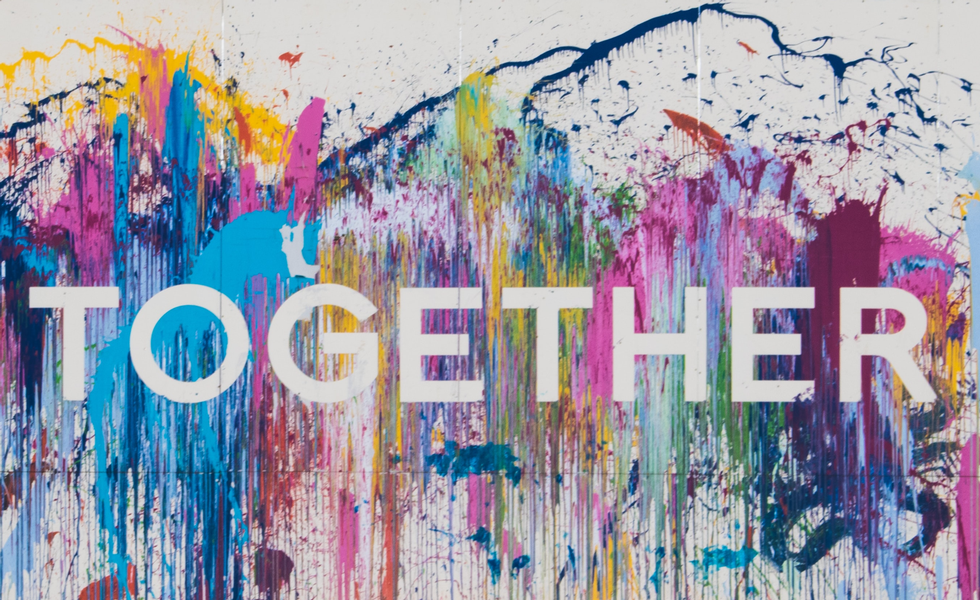 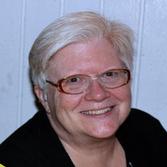 By Marcia Patton and Nora Percival

If you seek justice, use consensus when you have a decision to make. Juries often are required to agree (consensus) when asked for a verdict. Yes, in those civil cases which do not require as high level of proof as criminal cases, they may not, but in criminal cases, they usually are. Why then when making other decisions which may mean a lot to individuals do we think “majority rule” is enough. It takes more time, it requires listening to the other side, it well may mean making adjustment in my thinking and it might mean we all end up somewhere different than where we thought we were going to be.

Yes, it does require more time. We too often see time as an enemy, but if taking the time necessary to thoroughly explore a topic, so all understand the complexity (or simplicity) of an issue, isn’t that time well spent? If we see that time is not a foe, but a tool that will help us get to the most helpful place, we can embrace the grace, truth, and hope that time gives us.

Most of this time will be spent in listening to the other. In majority rule, or interest is in telling our side of the story and giving our reasoning, it is not in listening to the other, sometimes it is not even listening to others telling our side of the story! Consensus requires listening! And listening well. But in that listening we gain understanding, perspective, and knowledge that majority rule does not require. We may discover an unexpected consequence before it bites us rather than afterward because we listened to the perspective of another as we thoroughly explore the issue or topic before us. Consensus values the people in the room making the decision more than the decision itself.

Another requirement of consensus is entering the process with the commitment to listen hard enough to suspend what I believe to be what we ought to do enough to hear the other. That kind of suspension of judgment is likely to bring totally new ideas to the forefront of the groups thinking and may well lead us to places different than we expected to be. That is totally opposite of going into a meeting with a list of reasons why the others should only abide my point of view. It requires a strength to put what I might believe on the shelf for a moment to hear others and then to see if my original though still holds merit for myself. It may, but it may not. That suspension of certainty often ends up in the whole group finding new ways of approaching an issue or concern.

Majority rule begins not just by exploration of a problem but a solution to the problem that is voted up or down. Consensus begins with the problem and seeks to find solutions by careful listening and exploration of the problem. Even suggested solutions are open to tinkering and suggestions until the solution is seen by everyone as the best way to address the concern. Many times that means the group ended up somewhere different than anyone though they would be. It is usually a much more just place as well.

Nora J. Percival is a Hicksite Friend (Quaker) with a strong interest in Quaker process and history. Excerpted from Sacred Decisions: Consensus in Faith Communities by Marcia J. Patton and Nora J. Percival. Copyright ©2021 by Judson Press. Used by permission of Judson Press.