Supposing Him To Be The Gardener 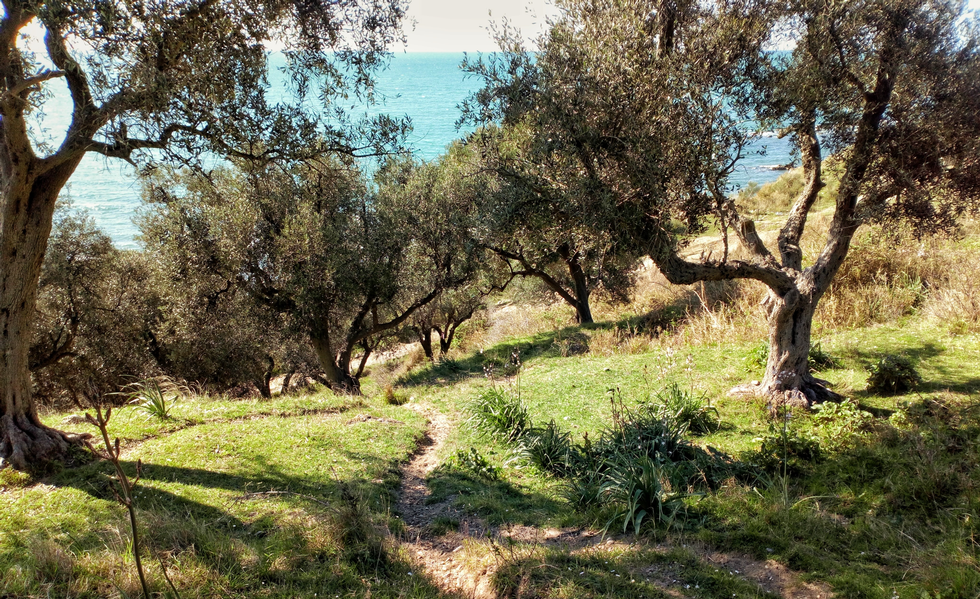 But Mary stood weeping outside the tomb. As she wept, she bent over to look into the tomb; and she saw two angels in white, sitting where the body of Jesus had been lying, one at the head and the other at the feet. They said to her, “Woman, why are you weeping?” She said to them, “They have taken away my Lord, and I do not know where they have laid him.” When she had said this, she turned around and saw Jesus standing there, but she did not know that it was Jesus. Jesus said to her, “Woman, why are you weeping? Whom are you looking for?” Supposing him to be the gardener, she said to him, “Sir, if you have carried him away, tell me where you have laid him, and I will take him away.” (John 20:11-15)

My mother was an avid gardener. Corn, squash, beans, tomatoes, raspberries, blueberries, assorted flowers, and on and on. She maintained a large vegetable garden behind the house where I grew up and, in later years, an impressive tomato and flower garden in the sandy soil of her house at the beach.

There was not much that did not grow when my mother put her hand to it, though I do recall one misguided attempt to harvest syrup. We tapped maple trees in our yard. Rather than boiling the sap over a fire outside, she did so on the kitchen stove which left a sticky film all over the cabinets. Lesson learned though not applied as I do not remember ever tapping trees again.

When it comes to gardening, I did not inherit my mother’s adventurousness or her green thumb. Any success I have experienced with plants and gardens over the years has been due to my wife’s skill, dedication, and hard work.

My mother died a sudden death from injuries she suffered in an accident while riding her bicycle. My interpretation of John’s account of the resurrection has been altered by the tragedy of her death. I used to read it and think of Mary as confused, supposing Jesus to be the gardener. Now I read it and think of my mother the gardener and I am not so sure. Now I understand that Mary was onto something profoundly true; something deeper than the surface meaning of the story.

Supposing him to be the gardener.

Mary was right, not in the sense that the risen Jesus was simply the caretaker of the place in which they had laid him, but rather that this one who died and rose again, who came that we might have life and have it abundantly, this same Jesus was with God in the beginning creating all that is and all that shall be; planting a garden in the east, in Eden; breathing the breath of life into humankind.

This one who Mary supposed was the gardener will one day create a new heaven and a new earth—not a garden but a city—through which will flow a river of the water of life, with both banks lined with that same tree God first planted in Eden—the tree of life. The leaves of this tree will be for the healing of the nations, for the healing all people who bear the scars and wounds of their walk through this world.

This Easter, I pray we meet the one Mary met, supposing him to be the gardener, the giver of life and of every good thing in it. I pray we find comfort in the presence of this great and good gardener who is never distant from us and knows what it means to get his hands dirty planting, preparing, tending, harvesting, creating, and recreating all that is and all that will be.

Curtis Ramsey-Lucas is editor of The Christian Citizen. For more, subscribe to our Weekly newsletter.