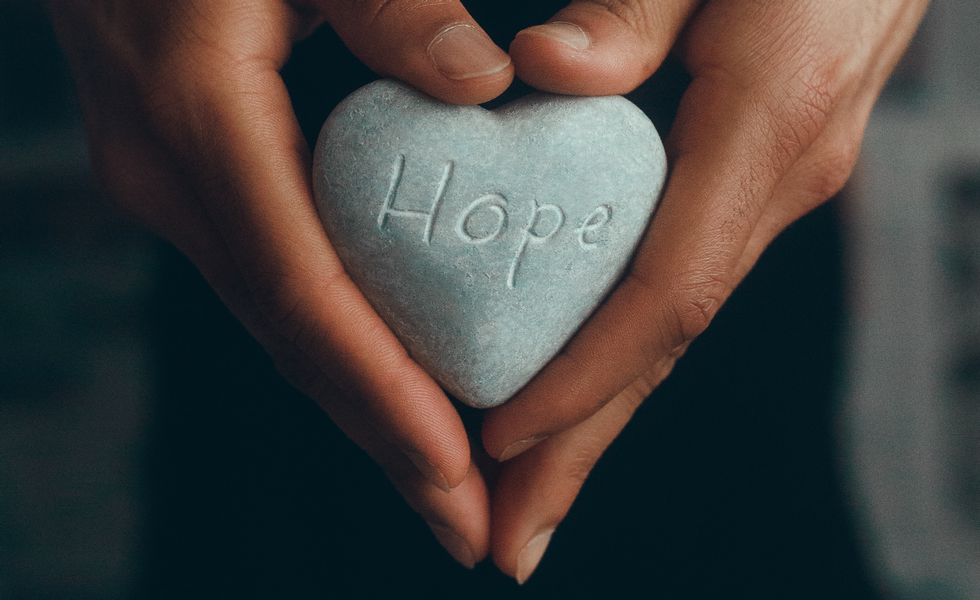 When trees are planted, they are done so with a purpose. That purpose is either to provide shade, decorative landscape, firewood or building materials, to name a few. In 2019, during an ice storm, I was on my way home when my 1998 Toyota 4Runner hit a sheet of ice and was propelled down a sloping street. The event seemed surreal, as I attempted unsuccessfully to guide the vehicle by steering it. Eventually, the SUV came to a stop, after hitting a curb and rolling over on its side. A mature pine tree stopped it from rolling over on its top. I am sure the planter of that tree did not have in mind the purpose of saving a life. However, that day, that tree saved my life.

Little is mentioned about the tree on which Jesus was crucified. Many have speculated that it was a dogwood tree. Some speculate that the tree may have been from the pine family. The fact remains that trees were used in the art of crucifixion. This art of crucifixion reaches back to the ancient world. Rome used crucifixion as a means of punishment, reserving it for crimes that had been committed. Also, for slaves and to discourage provincial rebellion, the cross has a history that extends beyond the New Testament. Historians indicate that Alexander the Great of Macedonia utilized the art of crucifixion, which he may have obtained from the Persians.[i] Individuals that were sentenced to death on the cross were affixed by being nailed or tied with a rope. We are familiar with the “T” shape of the cross used to crucify Jesus because of the narrative of Jesus’ death in the Synoptic Gospels. The cross on which Jesus was crucified had two separate parts—the horizontal and vertical bar, commonly called the cross-bar. Prior to the “T” shape used by the Romans in the New Testament, the cross was either an “X” or a vertical stake.

The purpose of hanging individuals on the cross was a display of shame and degradation. They were displayed where the masses could view their punishment. Individuals were fastened to the cross alive, many times after having been beaten. Then they hung on the cross until death. Whether nailed or tied with ropes, the individual suffocated to death. This display of shame and suffering was a reprehensible way to die—the ultimate purpose of this way of death. The cross represented shame. That tree that held criminals, rebels and slaves was a disgracefully humiliating death for all to witness. Those who witnessed this horrific event were reminded of their place. They were reminded that they, too, could be hung if they acted in defiance of Roman or Persian law.

Outside of Jesus’ crucifixion, the New Testament does not reveal the detailed disgraceful aspect of crucifixion. Indeed, it was a horrifically humiliating death; however, it seems that Christianity has glossed over the fact that those who were hung endured not only agonizing pain but also an excruciating disgrace. In the New Testament, all four gospels narrate the crucifixion of Jesus. According to Luke and John’s Gospels, nails were driven into Jesus’ hands and feet. He was hung between two robbers, who were convicted, found guilty and sentenced to this public punishment until death. These Gospels pulled the crucifixion out of its dark past and shined a light on this horrifically humiliating hanging. Here is where the cross appears to begin its transformation from disgraces to a degree of divine distinction. Many were crucified on the cross prior to Jesus, however, Jesus’ death transformed this awful agonizing moment into a salvific destiny.

While Jesus transformed the disgraceful degradation of the cross into suffering with purpose and meaning, history indicates that the symbol of the cross was used to suppress and intimidate individuals into submitting to Christianity. This era was considered the Crusades, beginning circa 1095. It was an attempt to reunite the Eastern and Western Byzantine empires and take control of the holy land from Muslims. The relic of the cross may have handed Christianity a bloody heritage; however, there is more to the cross than blood baths during the Crusades.
Followers of Jesus believe that he defeated death through crucifixion and ultimately his resurrection. The Apostle Paul indicated that Jesus conquered death and the grave (1 Corinthians 15:54-57). While the cross is stained with the disgraceful degrading act of punishment, this punishment—whether warranted or not—has meaning and is salvific. Jesus hung between two criminals; he, himself, was innocent of the trumped-up charges imposed upon him. His death on the cross transformed that which was disgraceful into a symbol of hope. While the cross that symbolizes Christianity is filled with hate, terror, fear and death, it also symbolizes hope.

The work done on the cross through Jesus’ death reveals that from the darkest moments of life, “hope springs eternal.” It is that hope that we hold on to as we suffer shame and disgrace. It is that hope that gives individuals strength to continue to stand through the chaotic winds of life.

In 1955, in Money, Miss., a 14-year-old Black child was lynched, while visiting relatives from Chicago. His name was Emmitt Till. His mother grieved her son’s death, and, through the darkest moments of her grief, found meaning and hope. Mamie Till vowed that her son’s death would not be in vain. While those who were responsible walked free, she vowed that one day, Black boys like her son would not be threatened by white supremacy. For decades there has been a fight to pass an anti-lynching law in the United States. Mamie Till is deceased; however, in 2022 the U.S. Senate passed the anti-lynching bill, named the “Emmitt Till Antilynching Act.”

There is hope beyond the cross. Jesus’ death on the cross provides light in a dark world. As we celebrate Easter, may we allow the cross to provide us with a transformed view—a view that transforms that which appears to be dark into hope.

Photo by Ronak Valobobhai on Unsplash