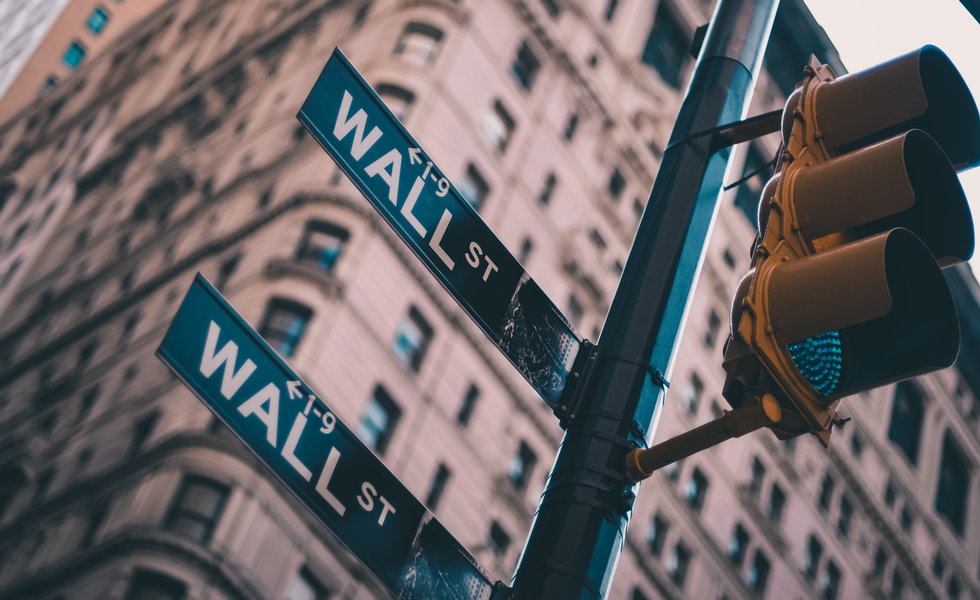 The Americans with Disabilities Act was signed into law by President George H.W. Bush July 26, 1990. For the first time in US history, an invocation was offered at such an event. Rev. Harold Wilke, a minister in the United Church of Christ who had been born armless and had long been a disability rights activist, prayed that God would “strengthen our resolve as we take up the task, knowing our work has just begun.”

As joyous an occasion as it was, with over 3,000 people in attendance, Wilke understood it was the beginning, not the end, of the struggle for access and inclusion for people with disabilities. Nearly thirty-two years later, Wilke’s words have proved prophetic.

Today, more students with disabilities graduate from high school than ever before. Curb cuts and other improvements facilitate mobility. Those using wheelchairs can find seating to attend the theater or a sporting event. Movie theaters, television, and streaming services now offer captioning. Advances in communications technology continue to improve access to knowledge and information, while reforms in health care have improved access to long-term services that help people with disabilities lead healthy lives.

And yet, Americans with disabilities continue to face unemployment and poverty rates twice the national average and discrimination in many areas including employment, transportation, and education.

Ensuring people with disabilities have the same access to opportunity and enjoy the same civil rights protections as people without disabilities is a moral imperative. It’s the right thing to do. It’s also good business.

According to Accenture’s 2018 report, “Getting to Equal: The Disability Inclusion Advantage,” companies that embrace best practices for employing people with disabilities achieved 28 percent higher revenue, double the net income, and 30 percent higher profit margins over a four-year period. Including people with disabilities increases innovation, improves productivity, and fosters a better work environment.

Additionally, members of the clergy and other employees who perform essentially religious duties, such as conducting religious ritual, worship, or instruction, are generally excluded from the protections of the ADA and other employment discrimination laws.

This “ministerial exception,” which only applies to employees who perform ministerial functions, limits government interference with the free exercise of religion and is well established by the courts.

That said, just because the law grants religious entities an exception doesn’t mean they must take advantage of it. Religious employers can go beyond what the law allows to improve employment opportunities for people with disabilities, including positions of leadership and ministerial roles.

As attorney general, Dick Thornburgh played a critical role in passage of the ADA. He called it “truly another emancipation” not only for Americans with disabilities who would directly benefit, “but even more so for the rest of us—now free to benefit from the contributions which these Americans will make to our economy, our communal life, and our individual well-being.”

Thornburgh properly understood disability inclusion as a matter of justice not charity, benefiting all Americans not just those with disabilities.

Curtis Ramsey-Lucas is editor of The Christian Citizen. Adapted from a presentation to religious investors at the spring 2022 conference of the Interfaith Center on Corporate Responsibility.

Photo by lo lo on Unsplash