What Do We Do With American Flags In The Church Sanctuary? 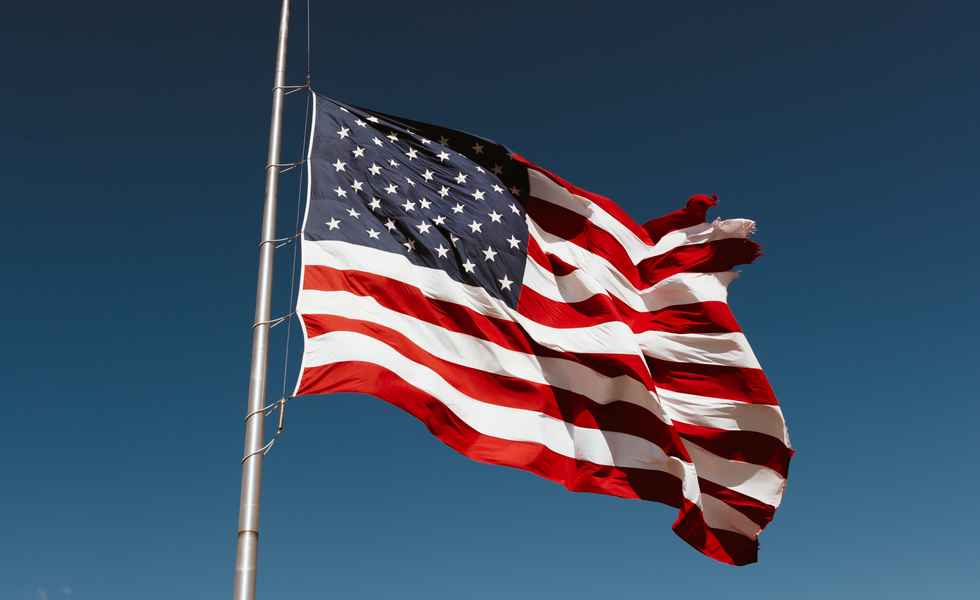 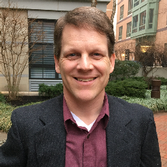 In many church sanctuaries, the American flag resides as a traditional accouterment. The national banner hangs limply alongside other longstanding accessories: a tabletop cross, a Communion table, an impractically oversized Bible, unused hymnals, outdated pew Bibles, uncomfortable wooden benches, and perhaps, exquisite stained glass. Removing any of these items, even if they are unused, exists as a proverbial third rail of church leadership. The typical leader thinks, “I’d rather work around the unused Communion table than face the potential consequences of its removal.” A few things like the cross or stained glass might still enhance the worship experience, but most exist as vestiges of the previous saints. Such items serve as charming reminders of a bygone generation, but one item—the American flag—exists as a possible landmine of contention. What, oh what, do we do with Old Glory?

The question of removing the flag is different from the question of adding a flag. In a newly decorated worship space, church leaders might ask themselves, “Should we include an American flag?” Given the rise in Christian nationalism, adding an overt national symbol brings implications. Church leaders might or might not choose to identify with that movement. Further, the burgeoning political ideology of “American first” also brings questions regarding the flag. Does an American flag in the church evoke sympathy toward that position? Does it cause non-Americans to feel unwelcome? Thus, the question of adding a flag connects to our current circumstances, and whether intended or not, this decision makes a theological statement.

The question of removing the flag, however, intertwines with the church’s past, present, and future. Previously, flags adorned the sanctuary as an aspect of citizenship. Clearly, scripture calls Christians to be upstanding citizens: “Seek the peace and prosperity of the city to which I have carried you” (Jeremiah 29:7 NIV); “Let everyone be subject to the governing authorities, for there is no authority except that which God has established” (Romans 13:1 NIV); and “Submit yourselves for the Lord’s sake to every human authority: whether to the emperor, as the supreme authority, or to governors” (1 Peter 2:13–14 NIV). While the previous generations blurred the lines between the Christian faith and the American agenda, the motivation was never to exclude people from the faith. Quite the opposite, the church served as a gathering center for community life, and as such, Americanism bled into the building’s fabric. Certainly, whatever the flag means now, it meant something different to a churchgoer directly influenced by world wars and a decades-long cold war. As such, hauling it (or sneaking it) out of the building might face resistance, not because of current ideologies, but because an aged patriarch remembers being a Boy Scout and pledging allegiance to that very flag.

Herein lies the challenge for churches who reject Christian nationalism, who oppose American first, who welcome non-Americans, and who fly the Stars and Stripes. While the current generation rejects the implications of the American flag and believes its removal is vital to reaching the next generation, this removal comes at a cost to the previous generation. The flag means something different to each group. For some, leaving it makes an unwanted political statement. For others, leaving it beckons us rightfully toward citizenship. For some, removing it eradicates the church’s past. For others, removing it avails the church’s future. Most church members, however, want the flag neither left nor removed since both cause disharmony. The silent majority just want peace. They only notice the forgotten flag when it becomes a source of contention, and once adornments cause internal discord, the church’s mission to make disciples of all nations suffers.

What, oh what, do we do with Old Glory? The answers vary. Every congregation must decide. The right choice for one church is not necessarily the best for another. Every situation is its own. As for my approach, I harken back to the words of Francis Scott Key, “Our flag was still there.” Some disagree and worry a newcomer might draw unintended conclusions from the flag’s presence. That’s understandable, but I expect this newcomer might recognize the layers of history present in any longstanding church building. The congregation is ever-evolving, and who we were is never who we are. As for Key’s poem, I prefer a slight alteration: “The flag was still there.” I am no less an American to acknowledge that my ultimate allegiance resides with the everlasting kingdom of heaven. And I am no less a Christian to acknowledge my temporary allegiance resides with a government formed in 1776.

Photo by Paul Weaver on Unsplash