The Peter And Paul Preaching Traditions 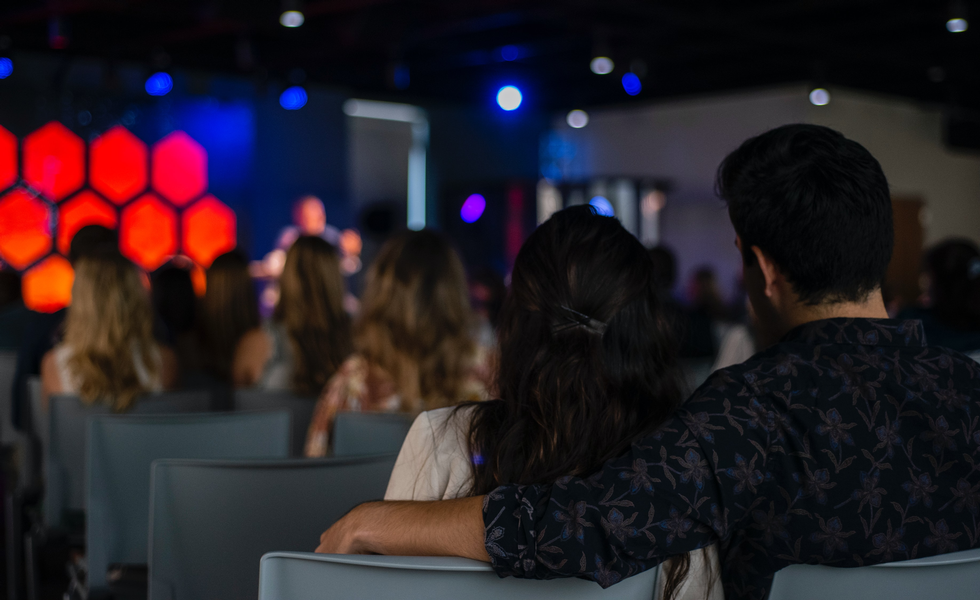 Today’s Peter is the preacher who does not hold a degree in ministry, though he or she may have a postsecondary secular education. Typically, such preachers answered the call to preach in a church where they learned to minister by observing the senior pastor and other seasoned preachers. These Peters may have attended church/denomination seminars or taken advantage of Bible college classes.

Today’s Paul is Bible College and/or seminary trained and typically has earned a master of divinity degree and perhaps even a doctor of ministry degree. Like Paul, such preachers apply highly developed homiletical and hermeneutical principles of exegesis when approaching the preaching text.

Preachers/pastors in both the Peter and Paul traditions must have leadership skills.[i] A church leader who was familiar with both the Peter and Paul traditions was my father, the Rev. Dr. Thomas Kilgore Jr. Having been called by God to preach at the age of seventeen, he began pastoring in his early twenties after graduating from Morehouse College with a bachelor’s degree in business administration.

Years later, while pastoring in New York, he began to attend Union Theological Seminary and eventually completed his studies. But he started off as a very young preacher in the Peter tradition and gradually became a preacher in the Paul tradition.

When I asked him what he thought of Peter-tradition preachers/pastors, he said, “Many a man without formal education or degrees has God-given leadership skills and has proven to be a great pastor.”[ii] Born in 1913, my father knew very few African American pastors who were seminary trained or even college-educated, yet these men of God had built strong congregations that nurtured Christian disciples and made a positive difference for justice and equality in their communities.

There was and still is a lot of variety among Peter-tradition preachers/pastors. Some lack the academic foundation or intellectual acumen to successfully complete a higher education degree. Others are bi-vocational and cannot find time to go to Bible college or seminary, but many of them are intellectually gifted and learn on a par with seminary-trained preachers by self-educating themselves through reading.

Every once in a while, I listen to the tape that I have of my father’s speech made in 1978, in Atlanta, Georgia, on President’s Night at the 17th annual gathering of the Progressive National Baptist Convention. At one point in the speech, my father addressed the unlettered preachers, many of whom purchased and preached the printed sermons sold at the convention each year by some of the “great preachers.” Never forgetting where he came from, he told them to get a good dictionary and look up unfamiliar words and their pronunciations to make sure they understood the words’ meanings and could pronounce them correctly. He told them to find ways—examples and such—to make the sermons their own. My father’s level of compassionate understanding for those who, for one reason or another, were unable to gain access to a good theological education, taught me to appreciate preachers in the Peter tradition.

I have been an ordained minister since 1985 in the Pauline preaching, teaching, and writing traditions. For this I am grateful to God. I am married to a pastor, Willie Cockroft, ordained in 1978, who came through the Peter tradition. Sixteen years ago, he and I founded a mission ministry in South Los Angeles, where he served as senior pastor and I as teaching and administrative pastor.

Around that same time, Rev. Dr. Samuel Chetti, who served as executive minister of American Baptist Churches of Los Angeles, the Southwest, and Hawaii (ABCOFLASH), approached Willie and me to ask us to consider co-pastoring a floundering English-speaking immigrant church in our region. Shocked that he would consider us, I said, “An ABC church? Willie does not have an ABC ordination or a seminary degree, and he’s the one called to pastor, not I. How could we do that?” Dr. Chetti said, “Willie, you preach, and Jini, you teach. Together you can do it.”

Touched by Dr. Chetti’s confidence in us, Willie and I began to pray about the church position; however, soon we were able to obtain a building for our mission ministry, and HighWay Ministries took flight!

At HighWay, Willie’s special calling as a “restorer” helped pull the lost back from certain death and hell and put many broken lives back together. When he stood up to preach, the Spirit of God Almighty stood up in him. The anointing that breaks yokes fell upon us all, and dead men (and women) walking came to life and life eternal. God trusted us with his most fragile and scarred people. He trusted us. My wise father was right. Many an unlettered pastor has been greatly used by God. I am gratefully married to one of them.

When I hear and read disparaging comments made about unlettered Peter-tradition preachers, I am filled with righteous indignation. Hear this, those of you who are blessed, as I am, with a fine theological education. God called Peter and Paul. Did 3,000 people accept Christ after hearing one sermon when Paul preached? Or when you or I preached? Hmm?

Rev. Dr. Jini Kilgore Cockroft is an ordained American Baptist minister, author of From Classism to Community: A Challenge for the Church, available from Judson Press, and an editor.

1. The terms “Peter-tradition” and “Paul-tradition” are my original terms, formed after years of observing preachers and gaining knowledge of both Peter and Paul as revealed through portrayals of them in the Holy Bible.

2. Women were just answering their call to ministry, which is why my father referenced “man” in his comment.

1. The terms “Peter-tradition” and “Paul-tradition” are my original terms, formed after years of observing preachers and gaining knowledge of both Peter and Paul as revealed through portrayals of them in the Holy Bible.

2. Women were just answering their call to ministry, which is why my father referenced “man” in his comment.

Photo by Kevin Gonzalez on Unsplash