He Said, “How Can You Call Yourself A White Christian?” 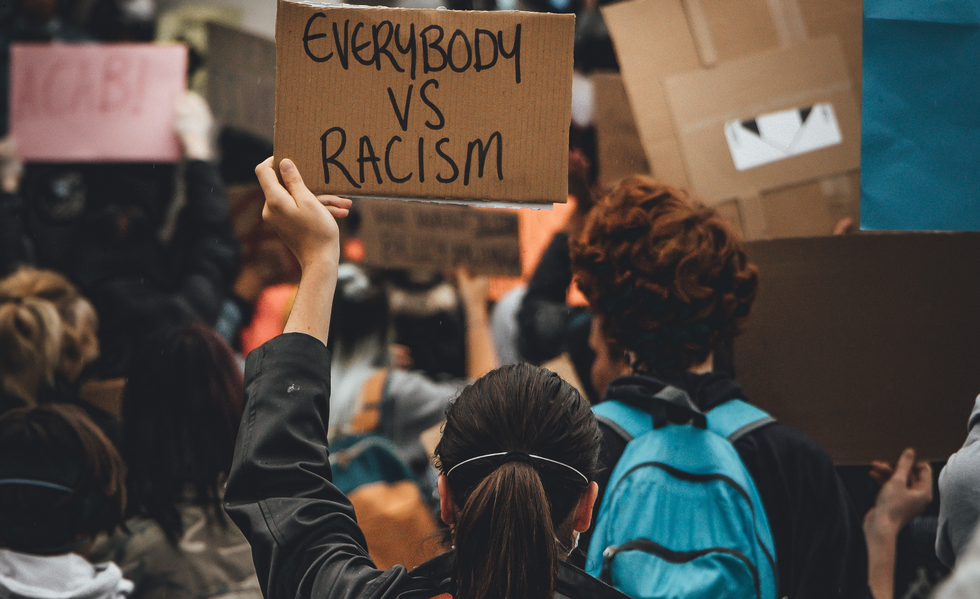 The title of this article was a line in the movie “The Express.” The movie paints the heartbreaking story of Syracuse University football player Ernie Davis and his road to becoming the first Black Heisman Trophy winner.

In one scene from the movie, Ernie and his teammates knock more than helmets with the opposing Texas team during the 1960 Cotton Bowl. As tempers rise, the color of Ernie’s skin becomes more important than playing the game. In an explosive moment, a Texas team member screams in the face of one of Ernie’s Syracuse teammates: “How are you protecting this [N-word]? You call yourself a white Christian.”

Here’s my response to his words: How can you call yourself a Christian? Period. There is no need to qualify the skin color.

Comedian Trevor Noah provides another great response. In his show, Noah shares a story about his mother’s reaction to apartheid in South Africa during a time when she, a Black woman, had a son by a white man. While rushing to cross a street, Noah’s mother finds herself a recipient of racist remarks from a driver. Of course, the N-word is part of the language. She uses the moment to teach her son how to respond to such people. She tells him to take the racist words, stir them up with Jesus, and give them back to the people who say them. It’s hilarious to see the comic push his hands outward like the superhero Spider-Man throwing a web when he demonstrates how to give back the words. Yet the story illustrates the point. I believe Noah’s mother was telling him to return racism with something better—Jesus.

I can’t let people who think, eat, sleep, or breathe racism believe that their actions have an impact on me. As hard as it will be, I need to take their words, stir them up with Jesus, and give them back. Perhaps in doing so, I will catch them in the web of Jesus. That’s how I call myself a Christian.

Andrea Gadson is an author, blogger, workshop facilitator, and entrepreneur. Her programs provide life-changing resources to help people find and grow in Christ. Her goal is to provide insight, promote growth, and build courage for Christian living. To learn more about her work, visit www.surrenderedsolutions.com.

These words sicken me. As I consider where our country is currently, I appreciate the progress we’ve made in moving the equality needle. I can now participate in jobs from which my parents were banned. I can eat in places they were not allowed to step inside. I have access to the education they were denied. In addition, I’m thankful for the many Caucasian Christians who have stood with minority Christians in daily battle. But it is not enough. As long as we have those who think like the player in this movie, we will always be fighting.

Photo by Arthur Edelmans on Unsplash