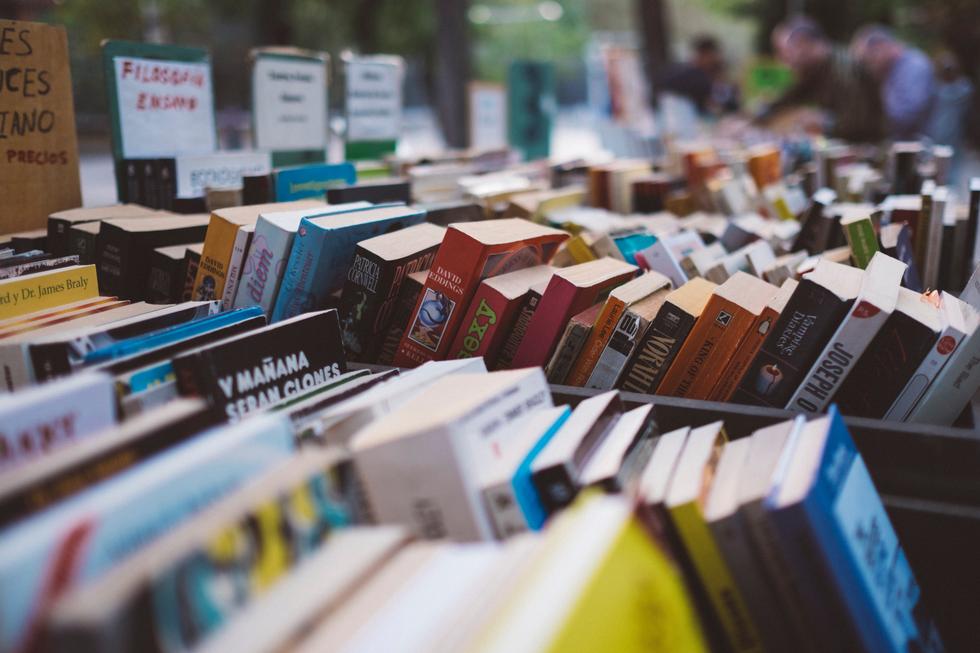 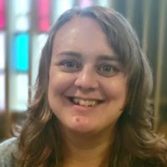 During seminary and my first ten years of ministry, I rarely read any fiction. Works from theology to ethics, and later, books on church revitalization and changing culture all took up my time. I was committed to growing as a faithful Christian pastor, but even as I enjoyed some of the books I read, I found that my old love of reading from childhood and youth was fading away.

A few years ago, I made a change and started reading more fiction again. The insights in various genres—literary, historical, romance, science fiction and fantasy—all have led me to think differently about the questions we wrestle with theologically. Getting out of the ideological and practical headspaces and into a place where I was led on an adventure was not only a relief, it was a delight.

Reflecting back on the books I read for fun the last two years, the stories that still stick in my mind wrestle with the issues of forming community, making meaning and discovering our identity as faithful people in a new context, and creating new rituals for a rapidly changing world. These are all topics I could easily pick up from a book in a Christian bookstore or by doing a search online for books on church and society. Instead, I found them in science fiction. Just as I was raised in an American Baptist church, I was raised by parents who were science fiction fans, and the genre has stuck with me.

Martha Wells’ series “The Murderbot Diaries,” a quartet of novellas about artificial intelligence in a futuristic society, begins with “All Systems Red.” A security robot has managed to hack itself, and in its quest to understand who it is among a human society, finds it would rather binge-watch its favorite show than do its job. Sometimes, the robot misses what’s happening right in front of it because it’s too engaged in the serial drama it has become hooked on. In a future galaxy where there are augmented humans who receive messages and entertainment right through their implants, and robots intermingling with humans, Wells’ dry commentary on what it means to be human and what it means to form genuine relationships when there are a multitude of ways to escape is humorous and jarring. While we are stuck to our screens, binge-watching Netflix, sometimes we miss what’s going on in the world; but also, sometimes what’s on Netflix is a needed momentary release from the troubles on the news and around us.

Still, as Murderbot learns through the final book in the series, “Exit Strategy,” we need others in our life. We need community, a unit that we belong to. One thing I hear as a pastor in Seattle is that while people may not be going to church in the traditional sense, they are still in search of community, a place of belonging. They are still searching for “their people.” How we make that possible in a world of seeming disconnect is not only a challenge, but a necessity as technology and society quickly changes around us.

“The Expanse” series, currently at seven books (there will be nine when it is completed) is also an incredibly popular TV show, saved by Amazon after being cancelled on the SyFy channel. “The Expanse” begins with “Leviathan Wakes,” in our own solar system about two hundred years in the future. A world of political intrigue and power plays, the themes of colonization and oppression continue into our future. However, what is unique about “The Expanse” is that the writers have not ignored religion. In so many versions of the future (think “Star Trek”), religion is rarely a theme and when it is raised, it is often seen as a sign that a culture has not evolved.

In “The Expanse”, the military still has chaplains. There is a synagogue on one of the asteroid belt stations. There are Muslim women wearing hijabs, Mormon missionaries heading out into space, and in the third book (and season three), “Abaddon’s Gate,” there is a young Methodist minister, Anna, who wrestles with her own theological questions of God’s plan and purpose for humanity. “The Expanse” offers a future where God is still sought, where Christian faith among others are still practiced, and the questions surrounding colonialism and oppression are still wrestled with as new settlements are formed.

Becky Chambers writes a different future for humanity in “The Wayfarer” series. In the third installment, “Record of a Spaceborn Few,” humanity struggles to find meaning and purpose beyond the solar system. The Exodus Fleet has taken humanity away from the planet we once called home. As new planets and peoples are discovered, there are still those who don’t want to leave the fleet. Called Exodans, they form a new identity and culture, rituals around death and burial, their own liturgies and sense of sacred practice and leadership. As our own society continues to change, what can we learn about the need to adapt and create new rituals, new practices of faith, and expand our sense of identity as faithful people beyond the church?

Even if science fiction isn’t your place to explore and wonder, fiction in general offers us an opportunity to reflect on the world from an outside place. If we read only nonfiction, only books about topics that we ought to be reading about, we miss the opportunity to be surprised. We miss the opportunity for God the Creator to be creative in our imagination, to reveal to us new insights and space to ask questions. We ought to keep reading theology, sociology, and books relevant to the conversations we are having about being faithful in this changing world; sometimes you’ll find those in a different section of the library or bookstore than you expected.

RACHAEL B LAWRENCE and 1 other
0 Comments