Baptists Pray For, Stand In Solidarity With, Ukraine 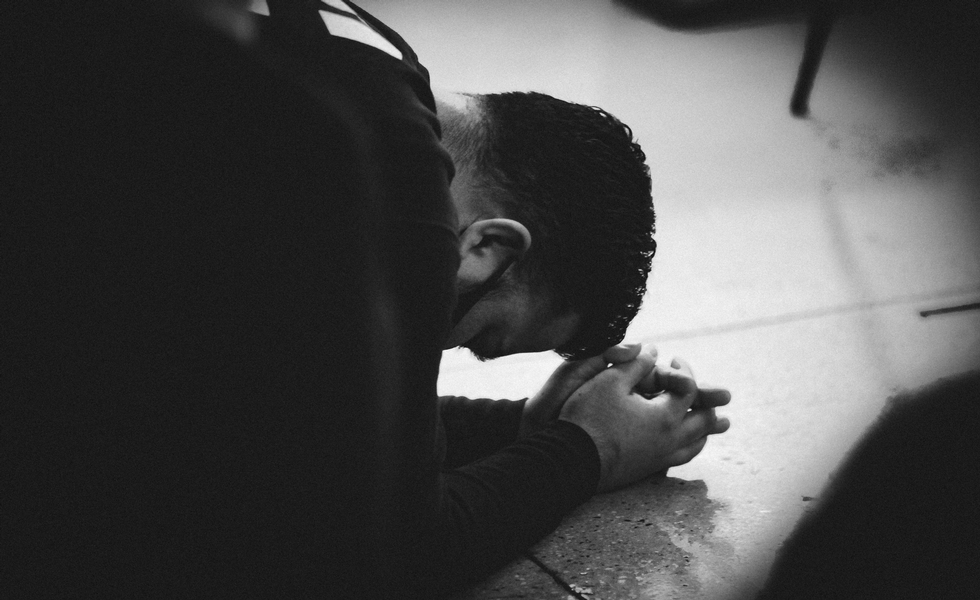 The morning of Russia’s attack on Ukraine, February 24, the European Baptist Federation issued a call to "pray unceasingly for the people of Ukraine and cry out for God’s protection and justice for the vulnerable."
The EBF includes in its membership the All-Ukrainian Union of Associations of Evangelical Christians-Baptists and the Union of Evangelical Christians-Baptists of Russia—bringing together the more than 2,300 Ukrainian Baptist congregations and the more than 1,600 Russian Baptist congregations along with those from other countries across the region.
The EBF "laments and denounces the Russian attacks on Ukraine" while standing "with our Ukrainian brothers and sisters ready to assist in humanitarian outreach in regions affected by the conflict."
The same day, American Baptist Churches USA General Secretary Dr. C. Jeff Woods released a statement calling American Baptists "to pray for the people of Ukraine and all those affected by this military action." Woods noted, "Ukraine has one of the largest bodies of Baptists in the world and on this day and in the weeks ahead, we especially lift up in prayer our Baptist brothers and sisters in Ukraine and Russia."

The week prior to the Russian invasion, Rev. Dr. Elijah M. Brown, General Secretary of the Baptist World Alliance travelled to Ukraine to pray and to stand in solidarity with Baptist leaders as they organized their churches to be centers of sanctuary and humanitarian relief in their communities.

“As brothers and sisters within a global Baptist family, we are all called to be both peacemakers and people of prayer,” said Brown. “As one Baptist family rooted in Jesus Christ as Lord, we bear witness to the biblical truth that ‘if one member suffers, all the members suffer with it.’ It is vital for Baptists around the world to stand with those who are suffering and to fervently pray for peace. We remain grateful for both Russian and Ukrainian Baptists who are part of the Baptist World Alliance and are demonstrating faithful Gospel witness in their communities.”

Subsequently, during a February 28 online prayer gathering, Brown spoke with Igor Bandura, Vice President of the All-Ukrainian Union of Associations of Evangelical Christians-Baptists, who shared an update on the crisis in Eastern Europe. "God is making us stronger,” he said. “The prayers of millions of Christians all around the world have power, and we continue to work. We continue to support our people, and we believe God will reveal his glory.”

Brown, along with other Baptist leaders, participated in a March 3 multi-faith service of prayer for peace in Ukraine and Eastern Europe at the United Nations Church Center Chapel in New York.

BWA is working closely with the EBF to provide relief and assistance in the region. To learn more about how you can support aid and relief efforts, visit baptistworld.org.

Photo by Jon Tyson on Unsplash