As Putin Orders Troops To Separatist Regions Of Ukraine, The Prelude To God’s Beautiful Salvific Offer Is Once Again Ignored 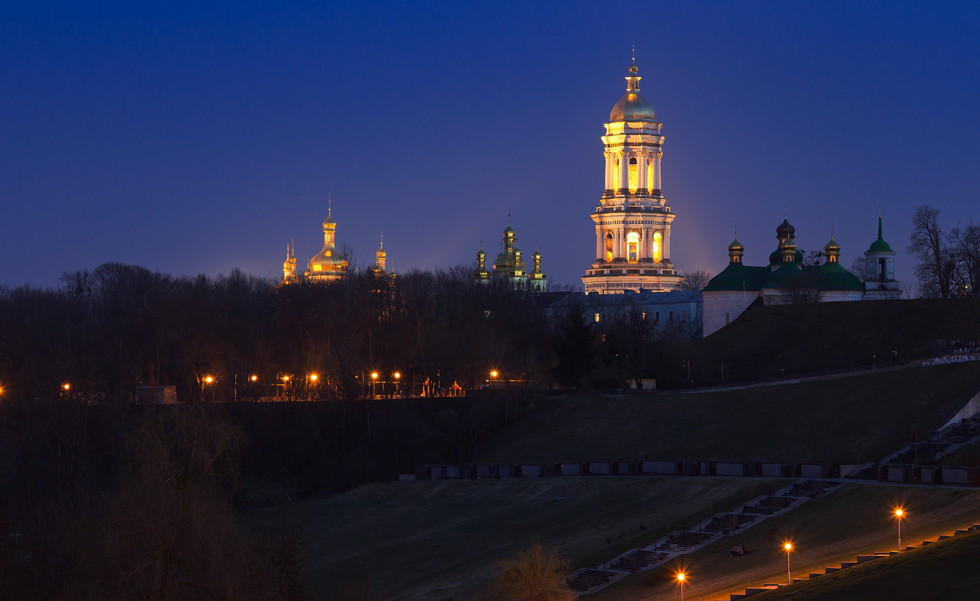 I can almost smell the thick smoke of diesel engines powering Russian tanks, personnel carriers, and trucks hauling heavy artillery into two eastern provinces of Ukraine’s border with Russia. Yesterday, Russian President Vladimir Putin declared the two provinces as “independent states,” and that he was sending in “peacekeeper” troops to protect ethnic Russians in the region.

It’s likely the halls of the White House, the State Department, and the Pentagon stayed on all night with a company of aides following up-to-the-minute news and crafting President Biden’s response. The same goes for European and Russian leaders.

Ash Wednesday came early for the Roman Catholics in Ukraine. Most Orthodox communions do not observe Ash Wednesday. Their Lenten season, starting this year with a “Forgiveness” vesper service on Sunday evening, March 6, which is followed by “Clean Monday,” whose liturgical functions are similar to Ash Wednesday.

The Scriptural text for Clean Monday is the memorable lines from Isaiah 1, which begins with YAHWEH’s denouncing religious posturing. “I have had enough of burnt offerings…your incense is an abomination to me…I cannot endure your solemn assemblies…even though you say many prayers.”

Why? Because “your hands are full of blood.”

Those of vigorous piety love verse 18 of this chapter: “Come, let us reason together, says the Lord. Though your sins are like scarlet, they shall be white as snow.” Growing up I never heard the preceding lines: “Cease to do evil, learn to do good; seek justice, rescue the oppressed, plead for the widow.”

The prelude to God’s beautiful salvific offer is ignored.

So, yet again the elaborate rituals inaugurating Lent will be staged with bloody hands. The penitential promise will again be ignored. Sacred music will compete with the loud recoil of guns. Sackcloth and ashes will be replaced with body armor. Ukrainian and Russians will offer competing prayers for safety and victory. The gods of redemptive violence will receive all the offerings.

Who indeed can save us from this body of death?

Ken Sehested is the editor/author of the online journal, prayer&politiks.

Photo by Eugene on Unsplash