Apology And Atonement, Not Politics As Usual 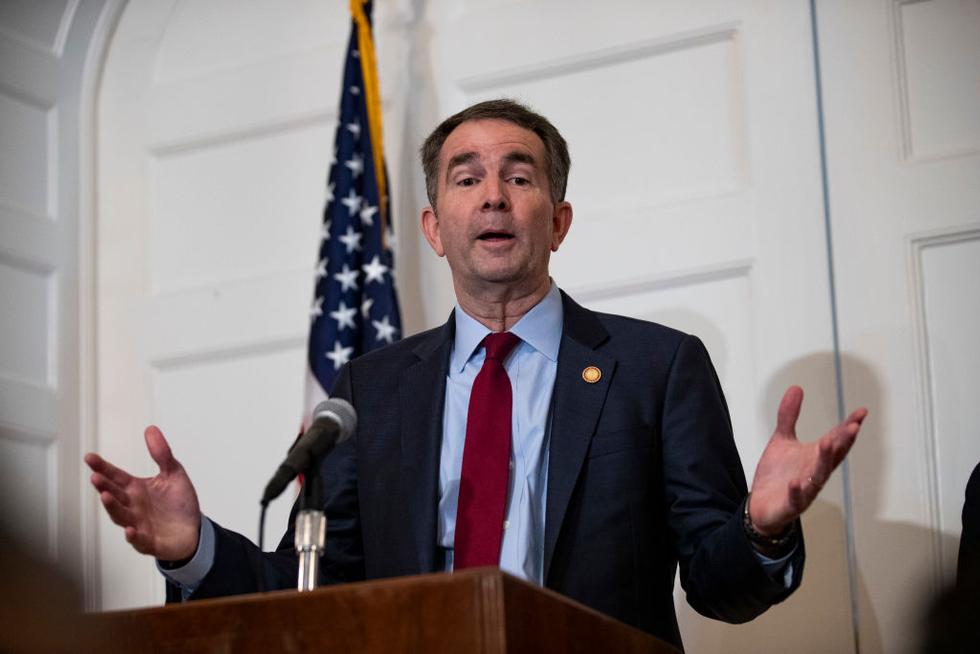 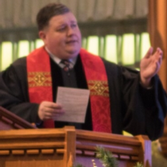 The photo from Virginia Governor Ralph Northam’s 1984 medical school yearbook sickens me, but it does not surprise me. While some might claim “it was of its time” or dismiss it as “frat bro” behavior, the photo of two persons side by side in blackface and KKK robes is driven by a racist history that created the climate where such behavior was socially acceptable.

The Governor himself has avoided the most direct word his citizenry needs to hear: a clear apology and repudiation. As of this writing, while the calls for his resignation grow, he offered a somewhat admission followed quickly by a press conference where he demonstrated very little self-awareness or moral fiber navigating the furor rightfully sparked by the photo’s publication.  Additional ranking Virginia politicians have also been implicated in further racially insensitive acts (i.e. wearing blackface makeup and serving as part of another school’s 1968 yearbook with similar racially charged content).

The State of Virginia itself has its own history to wrestle with. We Baptists love the history of religious freedom rising up in the influence of Thomas Jefferson and the witness of the many early Baptist preachers who endured jail time for their proclaiming of the gospel and religious liberty. Yet Richmond served as the capital of the Confederacy, and with the rest of the Southern states, Virginia resisted the Reconstruction post-Civil War and into the intervening centuries. Many generations of Southerners, antebellum and postbellum alike, maintained a morally bankrupt social order. They added statues to the Confederacy’s impugned honor when progress on racial equality threatened to infringe on the preferred reification of the old order. By the 1980s, blackface and Klan robes may have been thought to be in jest, yet it spoke to the desperation still lingering more than a century after Reconstruction when those students posed at a party.

In 1984, their picture was published in Eastern Virginia Medical School’s yearbook, with any sense of editorial judgment by students or faculty advisors seemingly absent. A yearbook aims to record glimpses of campus life, a time capsule of activities and special memories of friendships and relationships perhaps still ongoing decades later. Yet this one encodes the specter of casual tolerance for a pair of disturbingly racist students. Surely that year’s volume was unsettling to any students of color opening the 1984 annual and seeing the day-to-day micro- and macro-aggressions even in the pages of a yearbook.

In a time when xenophobia and other forms of fear are heightened domestically and internationally, being up front and honest about our history, malevolent threads of that tapestry included, is desperately needed. Indeed, it is morally imperative, if we are to move forward with leaders and social institutions that can speak truth to power and be truthful when in power.

In a time when xenophobia and other forms of fear are heightened domestically and internationally, being up front and honest about our history, malevolent threads of that tapestry included, is desperately needed.

Otherwise, thirty years from now, we will be as repulsed and disenchanted by the failing of this generation as we are today of what passed for acceptable college yearbook content decades ago.