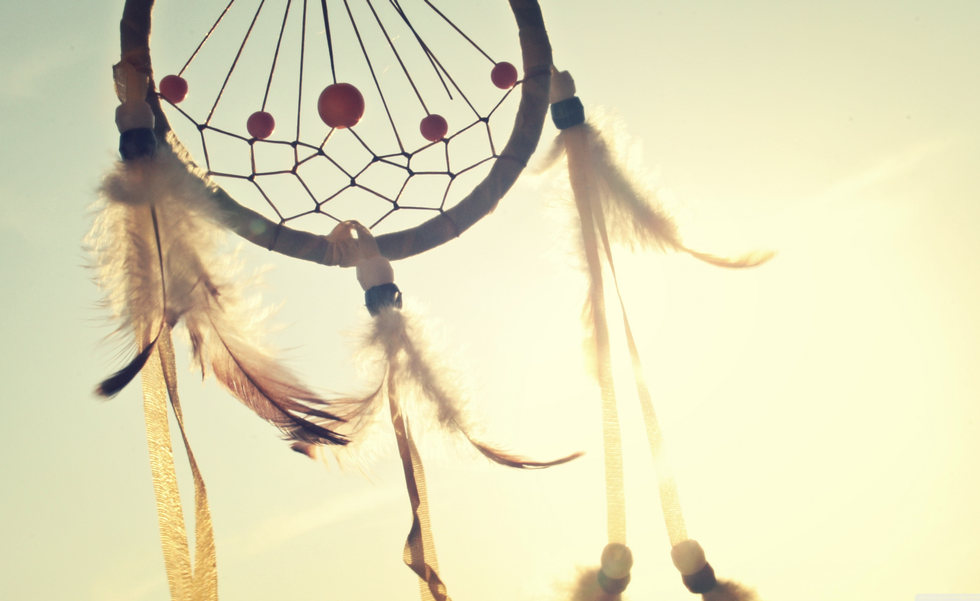 Editor’s note: This month, we are celebrating the 25th anniversary of The Christian Citizen by reprinting articles that previously appeared only in print or on an early version of our website. This article was first published in Volume 1, 1999.

In European society, men were expected to be the sole decision-makers. The women were their property (as their animals were their property), and men decided what liberties women were to have within the household and within society as a whole. European women were not allowed to take part in voting or public decision-making of any kind. They belonged to their fathers until marriage, and then they became the property of their husbands. The men had the right to treat their property as they wished. In the British common law, husbands were authorized to “chastise and/or castigate” their wives with “any reasonable instrument.” Later the law was modified so that men could beat their wives so long as the weapon was no thicker than a man’s thumb (which is how the phrase “rule of thumb” came into use). When the Europeans invaded our tribal nations, they not only brought with them their ideas of European rule over women but also forced this concept upon the tribes in an effort to “civilize” the Indian people.

The church played a vital role in the life of the Europeans as they tried to control and dominate the Indian people. They read, and tried to live, parts of the Bible, particularly the following: “Wives, be subject to your husbands as you are to the Lord. For the husband is the head of the wife just as Christ is the head of the church, the body of which he is the Savior. Just as the church is subject to Christ, so also wives ought to be, in everything, to their husbands. Husbands, love your wives” (Ephesians 5:22-25a—see also Colossians 3:18-19 and 1 Peter 3:1-7). But without mutual love and respect, the equation breaks down.

They emphasized “submit to their husbands in everything,” and that was the authority they used to enforce the “white European male model of power and control” in all decisions. Laws were passed that gave men all of the ownership of land and assets, making women and men unequal. This concept was indeed foreign to indigenous peoples of the western hemisphere.

The majority of the tribes functioned with the understanding that their women were actively involved in the governance of their nations. The women were a vital part of tribal life and were important in all the decisions that were made in the lodge meetings. Women’s participation meant that a balance was represented, and therefore women’s opinions were respected. Many tribes were matrilineal societies, where the women-owned land and controlled the profits made from it. They also had authority over their children and made the major decisions of the tribe and the sacred family circles. Divorce was decided by the women; and women kept their land, home, and children after a divorce.

In the Cherokee and the Iroquois nations, the women created the government. Women were responsible for representing children’s interests as well as their own. The Indian people considered their wealth as their families and extended families, which was the total sacred circle. The most influential women of those nations were the clan mothers. Clan mothers nominated chiefs and subchiefs and advised them in times of war. To this day the clan mothers of the Iroquois nations still select the chiefs and sub-chiefs and advise them on matters of their nations.

In the 1820s the U.S. government instituted its “civilization policy.” One of the requirements of this policy was that women be excluded from the tribal government. This enforced the European concept that men control the decision-making and disregarded women’s input in the process. Until 1924 American women, and the indigenous people did not have the right to vote in the United States. The U.S. government did not want indigenous women to have political power either, for fear that white women would want the same rights.

The European male model of control moved from the home into the general population and was reproduced in society. He made all the laws that gave the European male the power over indigenous peoples, Black peoples, Asians, and other minorities in this country. Without the full participation of women in decision making and policy making, there exists no balance, which is needed to maintain a healthy existence. This is the Creator’s natural law. When men take away women’s rights to participate in the decision making within the home, the balance of that home is no longer equal, and both natural law and the sacred circle are broken. Chaos in the home is usually the outcome.

Within indigenous culture individuals were taught not to beat or abuse their spouse or children or elders, not to leave their families, not to live out of balance and harmony with nature and the Indian community. Indian men and women were shattered by the conquest of the tribal people and the earth, by the European model of power and control for of people, places, and things.

Domestic violence is now a serious problem in the American Indian and Alaskan Native communities. The alcohol-and-drug-related nightmare has now become an epidemic among Indian people. They are experiencing a “crisis of the spirit” that is related to low self-concept, a broken spirit, a confused understanding of God the Creator, racism, discrimination, sexism, homophobia, powerlessness, poverty, and lack of education. All of these problems are evident in domestic abuse.

The new millennium must be about continuing to restore the power of women, which will restore the community and rebuild the infrastructure of families. This can take place by pursuing education and enhancing our awareness regarding our approach to the treatment of women. Also needed are the commitment to equality; trust and support; honesty and accountability; responsible, shared parenting; mutuality; economic partnerships; and negotiation and fairness. We must seek mutually satisfying resolutions to conflict, accept change, and be willing to compromise. All of these are needed in the Indian tradition of family life.

Rev. Herschell Daney (1928-2016) served as director of Indian Ministries, American Baptist Home Mission Societies. At time of writing, he was an active member of All Tribes Community Church and involved in local ministries in the Tulsa community. He served as president of the Indian Chamber of Commerce and as a member of the Board of Trustees of Bacone College.

Photo by Dyaa Eldin on Unsplash