What Christians Get Wrong About Kingdom Theology 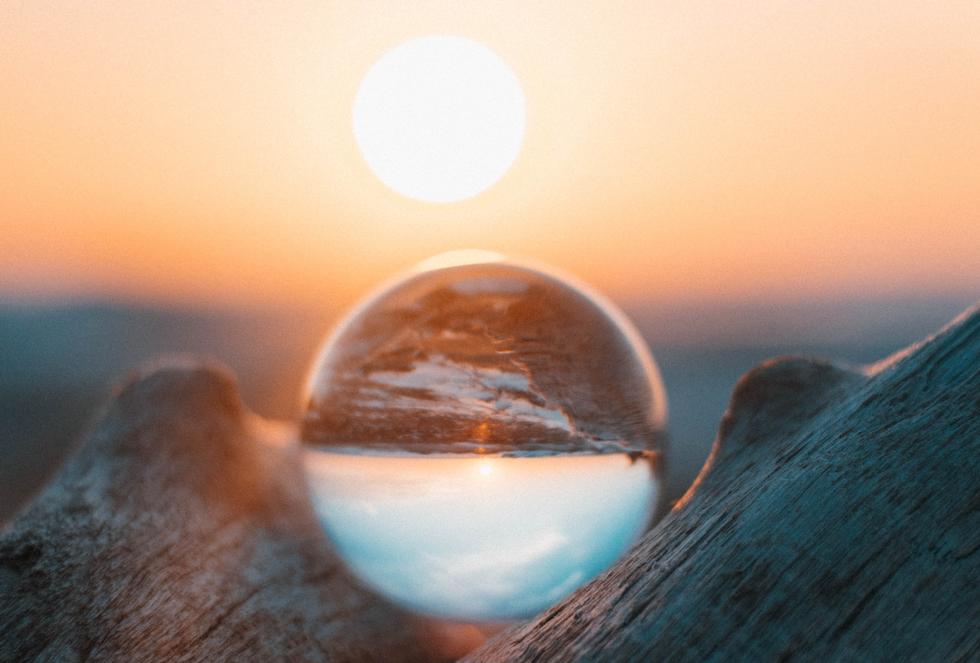 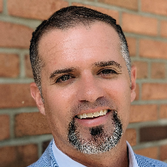 We live in a world that is obsessed with duality and dualism. Our culture is narrated by opposing forces such as Democrat and Republican, poor and rich, the winners and losers, and saved and unsaved. Dramatic attention of such opposing viewpoints creates tension and unnecessary anxiety in cultural and family systems. When religious people create a hyper-focus on dualism, it bifurcates the love of Christ and basic Bible comprehension.

When Liberty University president and Evangelical leader, Jerry Falwell Jr. spoke to The Washington Post about politics, Christianity, poverty, and culture he made several critical theological, hermeneutical, and exegetical mistakes. Among his comments, he said,

“There’s two kingdoms. There’s the earthly kingdom and the heavenly kingdom. In the heavenly kingdom the responsibility is to treat others as you’d like to be treated. In the earthly kingdom, the responsibility is to choose leaders who will do what’s best for your country. Think about it. Why have Americans been able to do more to help people in need around the world than any other country in history? It’s because of free enterprise, freedom, ingenuity, entrepreneurism and wealth. A poor person never gave anyone a job. A poor person never gave anybody charity, not of any real volume. It’s just common sense to me.”

Falwell correctly cites Jesus’ teaching on the so-called “Golden Rule” which originates from the Gospels, but he does not get much correct after his biblical citation.

When Jesus spoke about the Kingdom of God, sometimes called the Kingdom of Heaven, it was a call to bring about God’s righteousness, love, compassion, values, and goodness for all people. As a way to further teach and illustrate God’s Kingdom, Jesus often employed the use of parable or story. Jesus would say, “The Kingdom of God is like…” Such use of simile is Jesus’ attempt to educate his listeners to deeper spiritual realities using references incorporated into ancient daily life. Jesus’ description of God’s Kingdom was centered on spiritual activity made real: it is like a mustard seed planted that grows exponentially, or it is like a hidden treasure revealed. In Jesus’ similes, the Kingdom of God takes many forms. Jesus communicated that this Kingdom could be made real in implementing his commands of the Kingdom (e.g. The Sermon on the Mount). People in Jesus’ day had a hard time with this concept that the Kingdom of God was not a political or power-controlled realm. When asked where the Kingdom of God is, Jesus replied, “The coming of the kingdom of God is not something that can be observed, nor will people say, ‘Here it is,’ or ‘There it is,’ because the kingdom of God is in your midst.” (Luke 17:20-21, NIV)

This idea that the Kingdom of God is in our midst is something that Jerry Falwell Jr. does not understand—or does not want to understand. The idea of the dualism of an earthly kingdom and a heavenly kingdom was not something Jesus was interested in dividing. Quite the opposite. Jesus wanted to make the place God dwells, with all of God’s goodness, an earthly reality. This is reflected in the prayer that Jesus taught his disciples in Matthew 6, “Our Father in heaven, hallowed be your name, your kingdom come, your will be done, on earth as it is in heaven.” (Matthew 6:9-10, NIV). Jesus taught his disciples that God’s Kingdom could be made real, right now.

The idea of the dualism of an earthly kingdom and a heavenly kingdom was not something Jesus was interested in dividing. Quite the opposite. Jesus wanted to make the place God dwells, with all of God’s goodness, an earthly reality.

Christianity, almost from its beginning, has often created dualities in trying to understand the mystical connection between God, God’s world, our role in God’s world, salvation, love, grace, righteousness, and forgiveness. These concepts are complex and far-reaching. Such dual thinking makes these concepts easier to understand by creating two opposing forces. Much of our religious thinking of Christianity is a function of our Church Fathers’ being influenced by Neo-Platonism. For example, Augustine embodied such philosophy and theology when he proposed the idea of the “City of God” and the “City of Man” in his work City of God. Augustine was not writing about two kingdoms, as Falwell framed in his interview, but a theological argument on how God could let Rome be sacked by opposing forces.

In God’s Kingdom, the poor are centrally placed. Falwell errs in his kingdom theology thinking by stating that the poor have never contributed of any real substance, when Jesus praised a poor widow in Mark 12:43-44 (NIV): “Truly I tell you, this poor widow has put more into the offering box than all the others. They all gave out of their wealth; but she, out of her poverty, put in everything—all she had to live on.” This reveals a fatal flaw in Falwell’s two kingdoms system of thinking. In God’s kingdom, which is to be made real among God’s people in their action, the values of love, mercy, kindness, selflessness, and compassion activate the lighthouse signal to all that God’s kingdom is present, real, and active.

As twenty-first century American Christians, we exist in a culture that values capitalistic ideals, but that does not mean our Christian theology of God’s Kingdom values the economic priorities of Falwell: “…free enterprise, freedom, ingenuity, entrepreneurism and wealth.” Certainly, those things have their place in God’s Kingdom, but they do not have centrality in God’s Kingdom. As Jesus ushered in this beginning of God’s renewed vision of God’s Kingdom, we Christians believe that there is a day when this kingdom will be fully realized, where God “will wipe away every tear from their eyes, and death will not exist any more—or mourning, or crying, or pain, for the former things have ceased to exist.” (Revelation 21:4, NET) Until that day, we are called to make God’s Kingdom visible through our love of God and neighbor.

The Kingdom theology espoused by Jerry Falwell Jr. is not common sense, as he claims. It is a duality created to reinforce political and power narratives that justify ignoring the poor, the oppressed, the marginalized, and the downtrodden. To give attention to society’s most vulnerable requires us to become humble and shed power. For many Christians, this is too great a cost. And so, it is far easier to say this “earthly” kingdom is about structures, utility, and economy and God’s Kingdom (up there far away in heaven) is about love, kindness, and grace. Such dualism tempts Christians to ignore the challenging but required work of Jesus.

To give attention to society’s most vulnerable requires us to become humble and shed power. For many Christians, this is too great a cost. And so, it is far easier to say this “earthly” kingdom is about structures, utility, and economy and God’s Kingdom (up there far away in heaven) is about love, kindness, and grace. Such dualism tempts Christians to ignore the challenging but required work of Jesus.

True Kingdom theology, as Jesus taught, is embodied by serving at a homeless shelter, loving your Muslim neighbor on your street by inviting them to dinner, facing down racism at work, or speaking up for those seeking asylum in your community. Do not make a justification of ignoring the weightier matters of the Gospel, but seek to fulfill Micah 6:8, “Do justly, love mercy, and walk humbly with your God.” Reject the two kingdoms theology and make God’s Kingdom real on earth.

The Rev. Alan Rudnick is an American Baptist minister, author and Th.D. student at La Salle University, Philadelphia. He is a former member of the board of directors for American Baptist Home Mission Societies, Board of General Ministries and Mission Council of the Cooperative Baptist Fellowship.