Hurricane Ida Leaves Great Need In Its Wake; How To Give 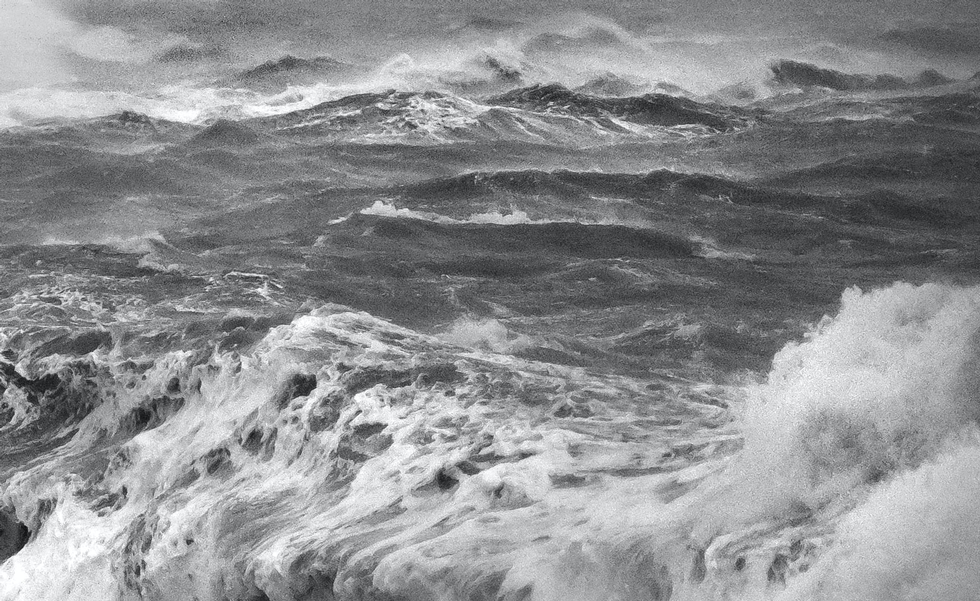 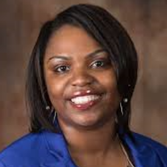 Hurricane Ida leaves great need in its wake; give now to One Great Hour of Sharing to help

VALLEY FORGE, PA (ABNS 9/3/21) – From Louisiana to New York and into the New England region, Hurricane Ida stormed across the United States this week leaving a trail of lost electrical power, flooded towns and transit systems, and rooftop rescues. Dozens of people were killed by the massive weather system, which landed on the Gulf Coast in Port Fourchon, La., on Sunday, the 16th anniversary of Hurricane Katrina.

American Baptist Home Mission Societies (ABHMS)—on behalf of American Baptist Churches USA—is launching a One Great Hour of Sharing (OGHS) emergency appeal seeking support for families, churches, and communities who will need help in the coming weeks and months as they recover and rebuild from the storm’s destruction.

The Rev. Dr. Kadia Edwards, ABHMS national coordinator, Volunteer Mobilization and Disaster Response Ministries, has been in contact with American Baptist regional executive ministers in areas affected by the storm and is waiting to hear about recovery needs of churches and their members. News about the storm’s damage will be distributed as information becomes available following assessments in the coming days.

“The best thing to do right now is pray and check on those you know who were in the path of the storm,” says Edwards. Recovery needs won’t be known until first responders, the Red Cross, and the U.S. Federal Emergency Management Agency (FEMA) have assessed damages. It’s too soon to donate items because needs are still unknown.

Along with praying, American Baptists can reach out now to help brothers and sisters in Christ by giving to the OGHS appeal, says Edwards, so that funds are available when recovery needs are clear.

Financial contributions to support relief efforts can be sent through your local American Baptist church or via check payable to ABHMS and mailed to the attention of Kim Wilkins at American Baptist Home Mission Societies, 1075 First Ave., King of Prussia, PA 19406. Write “OGHS–Hurricane Ida” on the memo line. Online contributions are also welcome.

One hundred percent of donations go to relief efforts; no dollars are retained for administrative costs.

Questions about upcoming relief efforts and this OGHS appeal should be directed to Edwards at [email protected] or 610-768-2449.

Victims of the storm who have not connected with first responder support services can contact the Red Cross, FEMA or their local and state governments for emergency help.