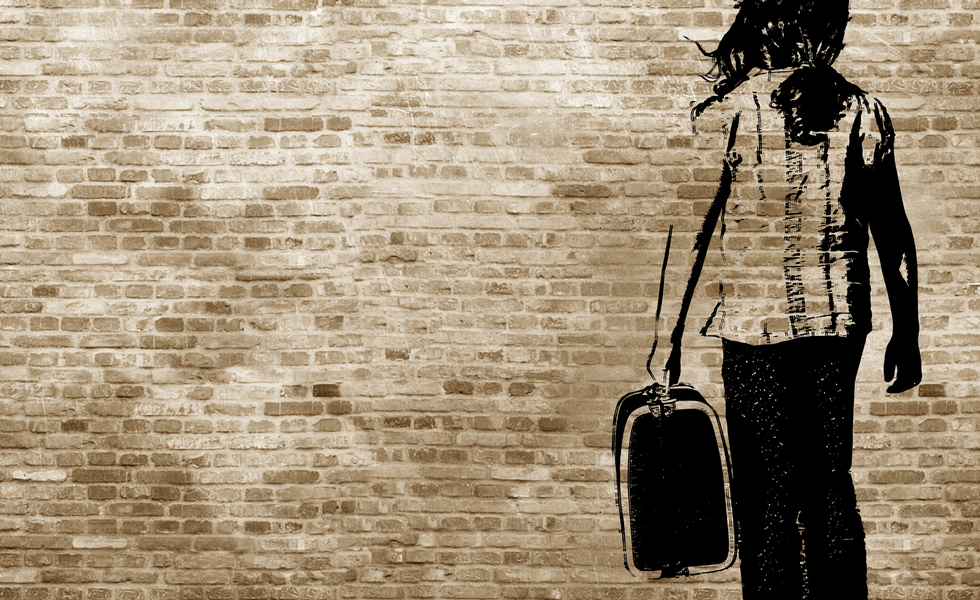 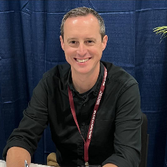 by Rev. Dr. Greg Mamula and Rev. Steve Wamberg for The Christian Citizen

This year marks the 30th anniversary of a landmark civil lawsuit by American Baptist Churches USA and many other religious and civil rights organizations seven other religious organizations that helped provide justice and extend mercy to hundreds of thousands of Salvadoran and Guatemalan immigrants fleeing political violence and oppression during the 1980s. A complex mix of social, economic, and political failings led to a military coup pushing El Salvador into an over 12-year civil war from 1979-1992, during which time many civilians were displaced, forced into conscripted service, or killed in the violence. The violence and political instability spread into neighboring countries in the region, including Guatemala. Hundreds of thousands of people fled the region to seek asylum in the United States.

During the Carter and Reagan administrations, the United States provided economic and military aid to the governments of El Salvador, Nicaragua, and other Latin governments during this period, viewing them as allies in a Cold War-era context. During this tumultuous period, American citizens, religious organizations, and other non-profits began to form a variety of coalitions, networks, and associations to speak up on behalf of the displaced immigrants. The American Baptist Churches USA were among those who sought partnership with other religious organizations to pursue justice through litigation for asylum seekers.

The lawsuit known as American Baptist Churches v. Thornburgh was originally filed in 1985 against the U.S. Department of Justice, the Immigration and Naturalization Service (INS), and the Department of State. The lawsuit alleged that the United States government wrongfully denied the Guatemalan and Salvadoran immigrants asylum. The lawsuit alleged the government denied asylum proceedings because the government of the United States supported and had favorable relations with the governments of the asylum seekers’ home country. In other words, if they provided asylum to seekers from El Salvador and Guatemala, the U.S. government would be admitting those countries were places of mass violence, oppression, and displacement. This would have been a very difficult political situation for a government sending economic and military aid to support the governments of those countries. Secondly, the lawsuit argued that the government intentionally interfered with the First Amendment religious rights of sanctuary workers by not allowing them to provide sanctuary to refugees from those countries.

My name is Luis Marcos

“I was 17 in 1989 when state of Guatemala was recruiting young Guatemalans to come back and kill those in their home villages.” Luis Marcos is calm as he describes the unthinkable option given Mayan youth as he was coming of age in Guatemala.

Applying for political asylum in the U.S. seemed the logical (and lifesaving) choice for Luis and his brothers. Luis soon joined one of his brothers as part of a group of 20 people who made the journey from Guatemala into the U.S. (Two other brothers preceded them to the United States.) Once Luis made it to Los Angeles, he applied for a work permit and sought a GED training program that would teach him English as part of the curriculum.

“I had always hoped that my job would put me into a setting where I could help people face-to-face,” Luis said. He successfully applied for and completed training as a medical assistant. The employment market for medical assistants was tight in Los Angeles, so Luis made his way to the Omaha, Nebraska area and settled into a successful career in the medical field.

But the question of political asylum still hovered over Luis. “There was a war happening, and the U.S. government denied that war was happening. We came seeking political asylum and were being denied even the opportunity to make our cases as was outlined in U.S. law itself.”

Luis became one of the beneficiaries of NACARA (Nicaraguan Adjustment and Central American Relief Act). NACARA was put in place because of the ABC v. Thornburgh lawsuit developed by ABC-USA, the ACLU, and others. ABC v. Thornburgh reached a settlement in 1991 after a long discovery and debate process. As a result of the settlement, many of the refugees who were denied asylum in the 1980s were allowed to seek legal asylum in the United States, and the INS agreed to re-adjudicate all previously denied claims during the period mentioned in the lawsuit.

Once NACARA was in place for Luis, his pathway to U.S. citizenship was soon to follow. Luis became an active leader in the Mayan community in Nebraska, and today is Co-Executive Director of Comunidad Maya Pixan Ixim (CMPI), a community organization established in Omaha in 2007.

“The objective of CMPI is to be the place where Maya people can re-create and rebuild our lives based on our collective memory and the ownership of our heritage of sophistication in education, medicine, astronomy, spirituality, and agriculture.

“The Maya nation was a target of European expansionists. They came and conquered with the philosophy of superiority promoted by their Catholic leaders called ‘The Doctrine of Discovery’ which positioned indigenous peoples as being less-than-human enemies of Christ, and worthy only of destruction if they did not convert.

“The genocide suffered by indigenous peoples in the pathway of the expansionists was not simply physical, but also intellectual, familial, spiritual, and more. CMPI allows the Maya community here the encouragement and opportunity to build out what it means to be Maya.”

CMPI’s emphases include rebuilding Maya heritage, education, legal assistance, diplomatic representation for Mayan government with the United Nations and in conjunction with other indigenous peoples, and the right for self-determination. It also emphasizes the element of harmony to employ best practices of the past with the present. For example, the health program focuses on ways traditional Maya medicine can work with modern medicine. Its arts and culture program encourages the use of digital equipment and modern life to illustrate the history and cultural distinctives of the Maya nation.

Perhaps because Omaha is a center of agriculture, there is significant interest in traditional Maya regenerative agriculture, which discourages use of chemicals while it restores healthy water and enhances food yields through complementary cultures of plant life (for example, planting corn, squash, and beans together to take advantage of their symbiosis with each other).

Luis reflects that symbiosis in human relationships will bring healing on a different, yet critical, area. “My transition from being a stranger in a strange land to being a citizen was a long process. Not just legally, but personally. I am Maya. That is my identity. I am not an import. My people have been on the continent for thousands and thousands of years. For years I identified myself as Guatemalan while I was using a different language than Spanish every day of my life, but through a process of mind and heart deprogramming and decolonization. That process helped me face my true history as well as my true identity.

“Finding common history in truth and giving up expansion at the expense of others is the baseline for looking together across cultures toward the future. That process can help us realize the vast potential of coming together at the table. But let us come together in authenticity, knowing who we are.

“I want humanity to be liberated. In no small way, that desire is birthed in the fact that my own liberation began with the help of others, for which I am forever grateful.”

The American Baptist Churches v. Thornburgh lawsuit that reached a settlement in 1991 resulting in NACARA provided a measure of justice that allowed hundreds of thousands of people like Luis Marcos to have their cases heard. Luis was granted asylum and later received full U.S. citizenship. His story is but one example of how American Baptists fight for justice and extend mercy, because of our faith. American Baptist Churches USA was part of a broad coalition of like-minded Christian and religious organizations who came together and successfully sued the U.S. government to protect and fight for immigrants who had nobody else to fight for them. Luis continues that tradition by providing other Mayan people with legal aid, health training, and cultural education.

The impact of ABC v. Thornburgh continues to be felt for other displaced peoples, as in the case of Burmese people who have left Myanmar since the military coup in February 2021. These Burmese citizens, many of whom are Baptists, have an opportunity to receive Temporary Protected Status in the United States. This is not a permanent residency, but a temporary safety net for people whose homeland is unsafe. It allows them the opportunity to work and provide for themselves until it is safe to return home or pursue other avenues of immigration.

Today American Baptists continue to love our immigrant neighbors through the Immigration and Refugee Ministriesled by American Baptist Home Mission Societies. International Ministries works with displaced refugees across Europe, Asia, Africa, and South and Central America. Local churches, pastors, and regions consistently serve immigrants, refugees, and asylum seekers in a variety of local contexts, aiding in navigating legal issues, gaining 501(c)(3) status for their churches, identifying housing and employment opportunities, and other daily needs. Along the way our immigrant and refugee brothers and sisters move from being recipients of our Christian service to becoming our ministry partners and leaders. Together we are united in Christ’s mission to build up the Church locally, nationally, and internationally.