“Thank You For Your Patience” 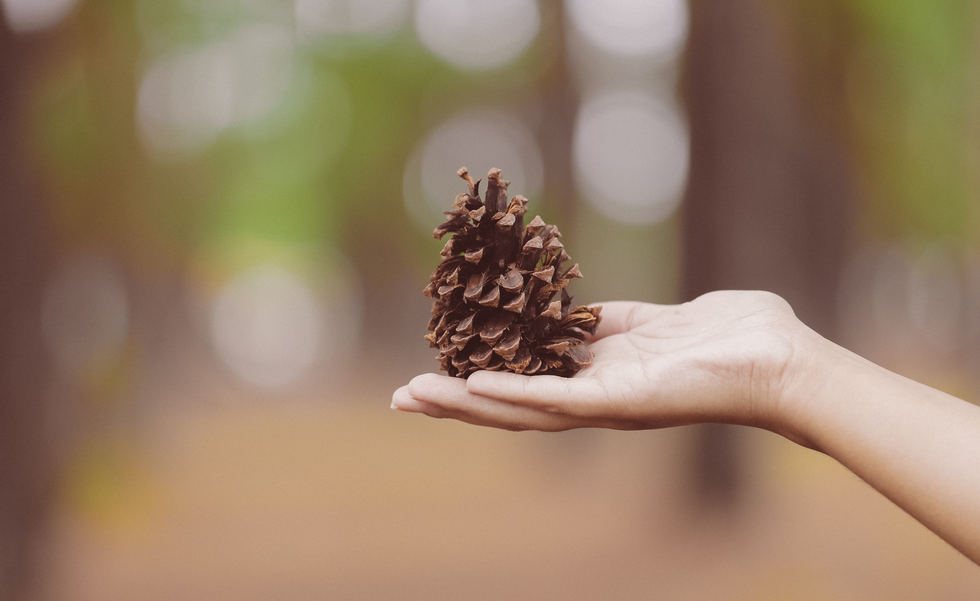 by Dr. Claire Hein Blanton for The Christian Citizen

I have spent, my best guess, at least one-third of this year on hold, listening to a variety of music and automated voices telling me to remain patient. There is good evidence to believe that being on hold is not purgatory, but rather Dante’s ninth circle of Hell. Or perhaps it is purgatory and only the most patient and determined and penitent will earn the reward. My wager is that I will, at least, be able to write this article in the time that I wait to have today’s insurance issue resolved.

How long must we be patient? As we look back over the past twelve months, I am struck with the dichotomy between so much of our lives that demanded urgent action and how long we are still waiting for a much-needed end point.

It has been almost sixteen months since COVID-19 fundamentally altered the way the world lives. Despite vaccines becoming available this winter, initial supply shortages and lingering vaccine hesitancy keep us in limbo. We yearn to return to “normal” and yet it feels as though we are never going to get there, despite the fact that the United States is lucky in its supply of vaccines. Too many other countries, particularly developing countries, lack resources and vaccines while developed nations hoard them.

It has been a year since George Floyd was murdered. His cruel death sparked a larger reckoning with systematic racism than the thousands of other unjustified deaths of brown and black men, women, and children have done. It felt like a real conversation about white nationalism and Christian complicity had begun. A year later, where have we landed? Derek Chauvin may have been convicted, but that has not stopped the killings. It has not undone centuries of oppression. Those in power still have a firm grip on that power.

The Church has been waiting for nearly two thousand years for God’s Kingdom to be fully realized. Where are we now? In those two thousand years, we have gone from persecuted outsiders to largely powerful insiders. Are we the better for it? This last year has once again reminded the world that those in power are not always those that are just. I am weary of waiting for the group I identify with – white evangelicals – to get on the right side of this power struggle. This group is currently less likely than other Americans to get vaccinated and less likely to acknowledge racial inequities in law enforcement and the criminal justice system.

My patience wears thin. God never promises when we will see the kingdom, only that it will come soon and very soon and that we have work to do in the time between now and then. As much as I hope the elevator music will soon end, I cannot name when that will happen (current wait time as I write this has been thirty minutes). But as I am on indefinite hold, I am still able to be useful. Today I write and my family has attended a demonstration against a lawmaker seeking to deny civil liberties. Who knows what tomorrow will bring?

Dr. Claire Hein Blanton is an ordained Baptist minister in Houston, Texas. She received her PhD in systematic theology and ethics from the University of Aberdeen.