Can We Talk About Part-time Clergy Compensation? 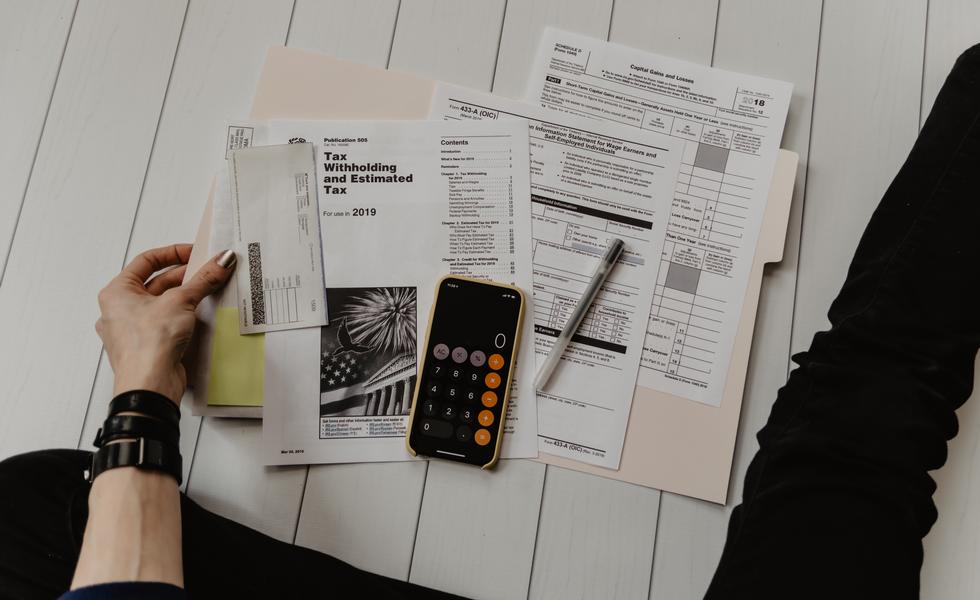 by Rev. Dr. Rachael B. Lawrence for The Christian Citizen

Church, we have an elephant in the room. Everyone knows it is there. Nobody really wants to talk about it. And that elephant may be a bigger source of our collective woes than we realize.

The elephant is clergy compensation. And the elephant needs to be named and examined, especially at the local level in congregations. This elephant is leading the charge towards an increasing number of part-time pastoral positions. Understanding the elephant is critical for the survival and thriving of churches in contemporary America. In this article, I hope to shed light on the elephant using data from recent surveys on part-time ministry compensation in New York and New England.

As the American Baptist Churches USA, we have had notable aspirations and ambitions to talk more openly about this issue. After all, one of the promises of the Protestant Reformation was that clergy could have families, and that the church would help support those families. While congregational polity churches cannot provide strict compensation schedules as guidance for these conversations, many regions offer compensation guidelines.[i] The Minister’s Council offers a thoughtful set of guidelines.[ii] The Ministers and Missionaries Benefit Board (MMBB) publishes extensive information on the topic.[iii] And yet, churches tend to under access and underutilize these materials.

In general, churches may understand the concept that the role of clergy might be compensated on par with local teachers, due to the similarities in education and role responsibility, but it is rare to observe any of these guidelines playing out in negotiations with pastors. As church budgets face economic constraints, we really need to think proactively about how we compensate clergy in ways that are both true to our faith and fair to our cost of living in this society. The Rev. Marlene Gil, associate executive minister for Church Relations for the American Baptist Church of Massachusetts, once said, “I often ask churches, ‘could you live in your area in your lifestyle for what you are offering your pastor?” It can be an eye-opening question for many congregations.

Traditionally, compensation packages include a cash salary, a parsonage or housing allowance, health insurance, retirement, continuing education support, and appropriate time off. As church finances become strained, supporting a full-time package for clergy often becomes unrealistic. As a result, many churches are making the transition to part-time ministry, supported by ministers who work an additional job (or more!) To better understand how part-time ministers make their living, I surveyed part-time clergy (of all denominations) in New York and New England regarding their work time commitments, the distribution of their compensation between jobs, and what they might change about their working conditions. Thirty-eight part-time pastors responded to the survey. Due to the low number of participants, these results are not generalizable to the population, but do represent some relevant trends in clergy compensation in these regions.

Slightly more than 50% of the clergy who responded are contracted for 20 hours or about .5 FTE in the ministry. Around 25% of respondents are contracted for 10 hours or .25 FTE, with similar responses for 30 hours or .75 FTE. Of the 38 respondents, 33 reported receiving a cash salary as part of their part-time clergy compensation package. Twenty-seven receive a housing allowance. Nine out of 33 have health insurance included in their clergy compensation. Only 17 report retirement contributions as part of their package. Twenty-two have some financial support for continuing education included in their package. Only ten report opportunity for sabbatical. The total compensation range for part-time work is wide, with most of the reported ranges falling between $20-$45K.

Generally, the part-time clergy respondents are engaged in a second job that provides similar compensation and intrinsic value. Most receive cash salary from these jobs, while a few receive health insurance (7) and retirement (6). In examining individual responses, a handful of clergy do not receive what would be considered a “full package” between the two half-time positions. Some common co-employment positions include adjunct professorships, chaplaincy, denominational involvement, home health care, and child-care/education related positions. About half of the respondents feel that their co-work is compatible with their clergy position, with about 40% stating that the compatibility of their two vocations varies. Only about 10% indicated that they felt their second job was not compatible with their clergy position.

Many, though not all, are happy with the flexibility and variety provided by their bivocational status. Some are content with a part-time pastoral position without a second job because it provides them an opportunity to (nearly) full-time parent. About half of the respondents, however, indicated that they would take a full-time ministry position if it were offered.

When asked “What is one thing that you would change about working part-time as a clergy member?”, the respondents offered two key areas. The first area for change involves the hours required (or implied to be required) for their clergy job. One respondent says, “the church expects me to be available 24/7.” Another lists “the expectation that I can do everything a full-time pastor does but in a fraction of the time,” as the thing they would change. Others said, “part-time means part-time salary, not hours” and “I always work more than I’m paid for.” The volume of responses about the need for respect of time boundaries indicates that this is a primary area of concern within clergy compensation – churches regularly expect clergy to go above and beyond the time for which they are compensated.

So, how does the church faithfully support the ministry of part-time clergy financially? First and foremost, we need to examine what we need from our local ministries against what we can afford truthfully and prayerfully. And, we must honestly consider what percentage of that package can be dedicated to benefits, such as health insurance and/or retirement? If we are not honest with ourselves about the time and financial commitment to the ministry, we run the risk of exploiting those who are intrinsically motivated and compelled by call. We risk burning them out. For a sustainable ministry, the hours and compensation need to match in a reasonable way that supports a living wage. Otherwise, churches risk becoming complicit in a system that devalues human labor and knowledge, when we fail to take care of our workers. As Luke 10:7 indicates, “the laborer deserves to be paid.”

It is equally critical to consider ways in which part-time clergy can be compensated in non-financial ways. Both congregations and clergy need to actively work to maintain the boundaries around time on and off duty. Time off above and beyond the standard four-week vacation can be wonderful compensation. Providing some allowance for a future sabbatical might make sense for many. Also, it would probably be a welcome conversation to check in with your part-time clergy person about their scheduling and see if you can support them in guarding time off in their regular week. We may not be able to solve all of the logistical issues all of the time, but support in that endeavor can go a long way.

If part-time ministry supported by secondary (and sometimes tertiary) employment is truly “the wave of the future,”[iv]we desperately need to face the elephant in the room. We need to have honest, straightforward, and faithful conversations about clergy compensation and how the church can lead in economic justice.

Rachael Lawrence, PhD, is acting pastor of Second Baptist Church, Suffield, Conn., and assistant director at the Center for Education Policy at the University of Massachusetts Amherst. She is also a classical musician.