Bethany, The Town Of God 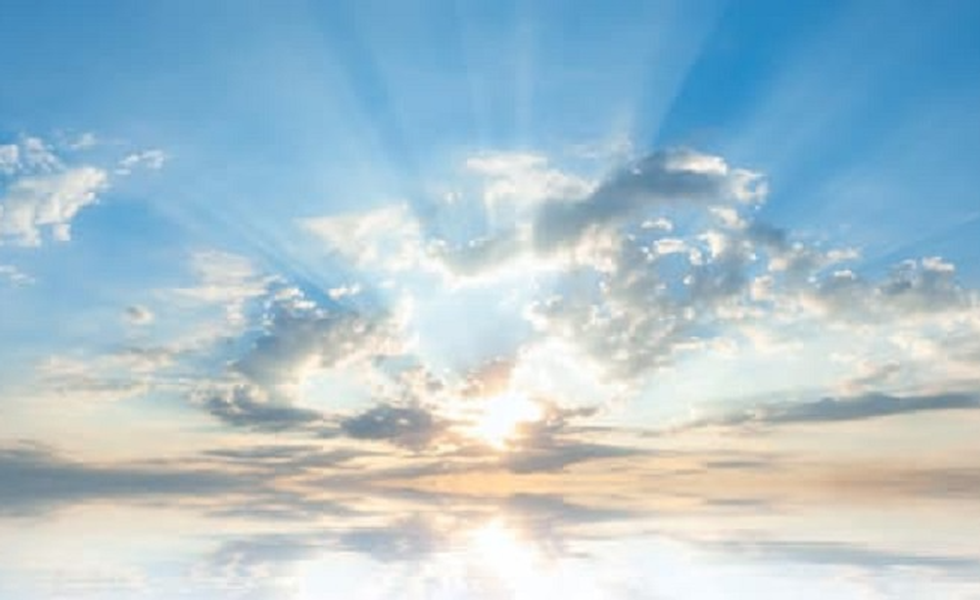 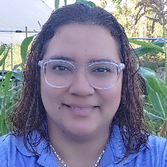 I participated in the program From the Crucification of Jesus to the Resurrection of Christ, given by Dr. Samuel Pagán, who invited us to reflect on the possible significance of Jesus Christ’s Ascension in the town of Bethany as mentioned by Luke in his gospel. In this text, I would like to share my thoughts upon personal reflection, without pretending to know absolute truth, to invite the reader to also wonder why Jesus ascended in Bethany. Why not Jerusalem, Galilee, or Samaria? Why did he do it in Bethany or with the people of Bethany?

First, the name itself already calls us to research, to pore over the biblical text with a magnifying glass, as Dr. Juan Stam would say. Let us observe first the place of Ascension, which could clue us in as to why Jesus chose Bethany. Next, we will examine some meanings of the proper name Bethany, which could help us expand our answer.

According to some theological dictionaries,[1]Bethany has unique translations. For instance, the Dictionary of Jerusalem translates Bethany to house of the poor while the Hispanic World Dictionary translates the name Bethany to house of dates or green figs. These green figs were very common around Bethany, which would justify its translation to dates or green figs. These dates were similar to what we know today as raisins, which are sweet, dried grapes. Other dictionaries, such as the Douglas Tenney Dictionary, translate the name Bethany like the Dictionary of Jerusalem and incorporate an additional possible translation of house of sorrow. We will use these translations to attempt to find an answer and, with it, bring hope and good news. If we collect and summarize the definitions of Bethany from the consulted texts, there would be two ways of interpreting this term: Bethany, the afflicted, the house of the wretched and the outcasts; or, the house of the green figs and the house of fruits. This approach, in my view, has a lot to do with why Jesus chose Bethany as the place of his Ascension and thus turned away from the center of religious power of Jerusalem.

Let us discuss some additional details about the town of Bethany. It is located approximately three kilometers from Jerusalem, near the Mount of Olives; many events of great significance took place here, the town of the outcast and the poor, rather than in Jerusalem. It is in Bethany where Jesus was welcomed with the famous palms and chants of “Blessed is he who comes in the name of the Lord!” Perhaps that is what makes us believe that the most appropriate translation of Bethany might be house of figs since figs, like grapes, have a palm-like structure, which would make it logical to assume that the people of Bethany used those palms to welcome Jesus.

This town of outcasts is where Lazarus was raised[2]; where Jesus shared a meal with the famous Simon, the leper,[3]who was another outcast; where a woman[4] anointed Jesus with the most expensive oil she could acquire, a woman who was also abused and excluded due to opinions about her dubious personal life. There, near Bethany,[5] is where the river Jordan is located and where John would hold baptisms; the most important event related to the Ascension of Christ also took place in this town. This proves that Bethany was not just a town selected at random and that the events marked in these texts about this town have an important role not just in the history of Jesus and his disciples but also tell us a lot about the character of the God.

As we have seen, Bethany plays an important role that we must rediscover or, maybe, re-examine since it is no wonder that Jesus decided to ascend from that town. The miracles that happened in that city did not occur in Jerusalem, the center of religious power during the time of Jesus. On the contrary, the gospel of John tells us that Jesus was received with palms and chants in Bethany but was saddened by Jerusalem[6] and delivered a strong statement that “there would be no stone upon stone,” there, and we all know what happened in the year 70 thanks to General Titus[7].

For the Jewish, Bethany might have been an insignificant town that contributed little to nothing to faith and could not contribute enough since it involved second-class people who were looked down upon as if lesser, such as the outcast. It is among them that Jesus decided to ascend, teaching us that those who are marginalized are those who occupy the top spot before God. This demonstrates that he was the god of the outcast and the oppressed. He was not anointed in the temple but instead amid sinners during a dinner where all those who were present could share that moment with God incarnate.

The Gospel’s mention of Simon, the leper, is also of the utmost importance. Let us remember that sick people, especially those who suffered from leprosy, were outcasts and removed from town and daily social life just like sinners. Those who lived and had contact with the sick would be contaminated and would also be excluded from society, yet we find Jesus willing to contaminate himself to spend time with the outcast. Yes! Jesus decided to contaminate himself to save people.

Hence, the fact that Bethany was chosen as the favored place for the Ascension of Jesus Christ becomes even more significant since it was among the poor, the marginalized oppressed, those branded as wretched, where Christ, who had decided to taint himself among the sick and sinners, was seen ascending. God’s preference toward the poor is evident, particularly his preference toward the outcasts, those marginalized by society and systems of religious power.

That is why Bethany had the privilege to witness the Ascension as did the women who visited the empty tomb, who were the first witnesses to the Resurrection. Both groups were outcasts. Therefore, Bethany gives us plenty to reflect on regarding where God looks and with whom he decides to spend his time. As an interesting fact, on his way to Jerusalem, Jesus found the fig tree and cursed it[8], not on his way from Jerusalem to Bethany. Instead, on the way from the city of the marginalized, Bethany, to Jerusalem, Jesus found a sterile fig tree that would not bear fruit as a metaphor of the life that he might find in Jerusalem, a sterile center of religious power that lacked faith.

Jesus found a town that, despite being marginalized and excluded, bore the fruit of faith, and it is here where the other translation for Bethany can give us hope. It is possible that some translated Bethany as the city of the wretched and the poor, and that justified its contempt, but, if we look at what Jesus found in Bethany and what he did not find in Jerusalem, we get an idea as to why Jesus decided to ascend among the poor: poor but with faith, outcasts but with faith. What he did not find in the affluent religious power of Jerusalem, he found as the fruit of faith among the poor; what he scarcely found in Jerusalem, he found in Bethany. This might allow us to answer Dr. Pagán’s question about why Jesus would choose that city for his Ascension.

This message is a product of Pastor Erick Lopez’s participation in the program From the Crucifixion of Jesus to the Resurrection of Christ, sponsored by the office of Intercultural Ministries of American Baptist Home Mission Societies. You may access the recordings of Dr. Samuel Pagán's presentations in our MinistrElife virtual platform in the group for the Latin American community at https://ministrelife.org/communities/1129.

(Hebrew. bét-'âní: house of the poor or Ananya).

[7]In the year 70 AC, Emperor Vespasian tasked his son Titus with suppressing the violent revolt that had been shaking Judah for the past four years. After a harsh siege, Titus conquered Jerusalem and destroyed and sacked the temple.