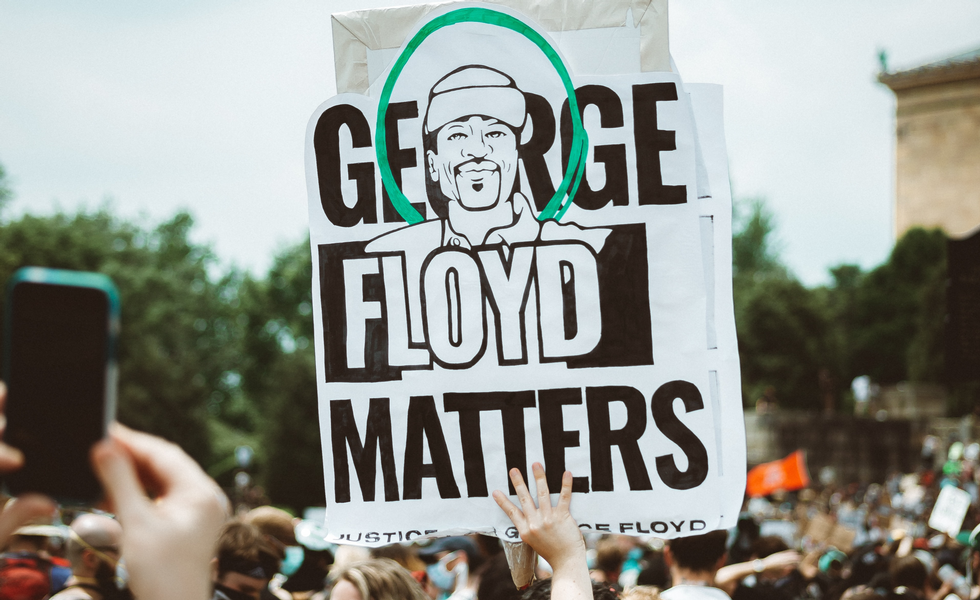 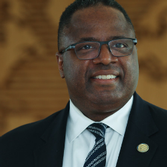 Defendant Derek Chauvin was found guilty on all counts today in the death of George Floyd in a Minneapolis Court. The charges against Chauvin were second-degree unintentional murder, third-degree murder, and second-degree manslaughter.  The verdicts on all charges were just.  As the Prosecution stated to the jury in their closing arguments, “You can believe what you saw with your eyes.” Sadly, the whole world witnessed the cold-hearted murder of Mr. Floyd, and were it not for a teenage girl standing solemnly with her camera for approximately nine minutes recording the murder with her phone, the outcome might be different.  So many factors converged in favor of justice for George Floyd, from the crowds that gathered to protest as the offense was underway, to the millions of people around the world that protested Mr. Floyd’s violent death, whether on city streets, on social media, in pulpits, in hearings, in editorials, on radio and television news, and elsewhere.  All acts of protest matter in the cause of justice.  We give thanks to God for the prosecution and the jury that all did the right things for the cause of justice.  Often it is said, “No justice, No peace.”  Thankfully, in the streets of Minneapolis, and across our nation we are hearing what justice sounds like, as millions celebrate and give thanks for today’s outcome.  We recognize that the struggle for justice on behalf of Black lives and all people of color is not accomplished, but is ongoing.  We pray that justice will be unleashed in our time, and will begin to roll down and across America like the mighty waters.