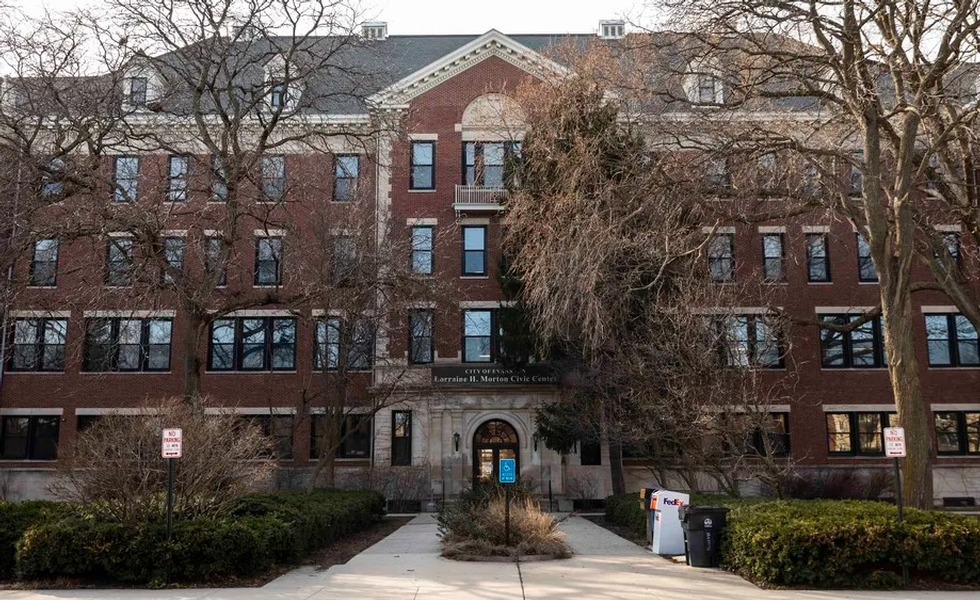 The Evanston City Council on Monday approved a first-in-the-nation reparations plan that’s been put forth as a blueprint for other municipalities, including Chicago, to use in efforts to make amends for historical wrongs against Black residents.

In an 8-1 vote, the council approved a plan to distribute $400,000 to Black residents with ties to the city’s Black community between 1919 and 1969. Eligible applicants will also include residents who suffered from housing discrimination due to the city’s policies after 1969.

The money will be distributed in amounts up to $25,000. Applications will be available by mid-summer at the earliest. Evanston voted in 2019 to create a reparations fund and has committed $10 million from a cannabis sales tax to the effort.

The one no vote came from Ald. Cicely L. Fleming, a Black woman who said that while she agrees with reparations, she doesn’t believe the initial distribution of money offers Black residents enough autonomy.

Under the plan, the money can be used to help buy a home, pay a mortgage or for home improvements.

“Rather than reparations dictating to Black people what they need and how they will receive it, we need to listen more to the people,” she said. “There is no autonomy for the community that was harmed, instead of cash payments or other options that respect the humanity and self-determination of Black people, and allow them to determine how best to repair themselves, the housing program is restrictive.”

Rose Cannon, whose family has lived in Evanston for generations, said during a public comment session that she doesn’t own a home and won’t benefit from the plan. “We want cash payments,” she said.

Ald. Peter Braithwaite recognized the initial plan’s limited use but applauded the program as “our first step.” Future usage of the $10 million fund could include cash payments, he said.

Cherie Adams, an insurance broker and longtime resident who is Black, praised the program.

“I’m really disturbed by so many of the individuals who are against it. This is not reparations for the country and chattel slavery. It’s just a way for the city to recognize that there were discrepancies in housing, and this is a way that we can give back into the Black community,” said Adams, 50, during public comments.

Iva Carruthers, whose father was a Tuskegee Airman, grew up in Evanston and saw firsthand the results of redlining and other discriminatory policies that negatively affected Black families and are the basis of the reparations plan that passed Monday.

“The wisdom of the ages says that a journey of 1,000 miles begins with a single step. I’m so very proud to be an Evanstonian ... I’m confident that my foreparents and the many elders who raised me and paved the way for me are rejoicing because this is a move forward for the nation and the world,” she said.

Evanston Ald. Robin Rue Simmons, who was a driving force behind the reparations plan, spoke at a Chicago City Council hearing earlier this month and urged her Chicago colleagues to keep fighting to make reparations a reality.

“Black folks need to weigh in on what injury is. And because the injuries are so great and so painful and so traumatic, it’s gonna be difficult to agree on the first one,” she said at the hearing.