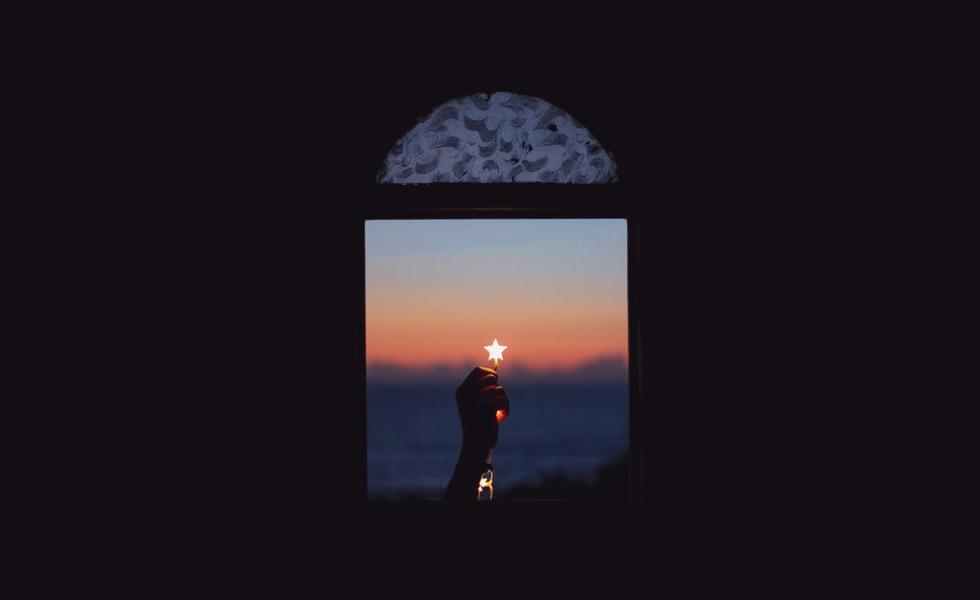 by Rev. Jerrod H. Hugenot for The Christian Citizen

Two great narratives preoccupy much of the Hebrew Scriptures. The first is the Exodus, the better known of the two. Thanks to Cecil B. DeMille and broadcast TV repeats for many years, the Exodus generates the mental image of Charlton Heston in a bathrobe and a bushy beard.

Long before he crashed on a planet full of apes, Heston toted two tablets down the mount to the people below, all in his Technicolor glory. We know the Exodus story because it is action-packed: plague after plague, the whole “let my people go” showdown, and then a most improbable escape route: part the entire Red Sea, get several thousand people through, and make sure the Egyptians are in the middle before letting the seas return to normal. Then watch on the other side as Pharaoh wished he brought a snorkel.

The Exodus story is hard to forget!

But what about this other great narrative? There’s this story of Exile that seems not to be well remembered among some Christian readers. Flash forward in your biblical story to the time of the monarchy. Saul gave way to David, and then David gave way to Solomon. And then who was next in line to be king?

Here begins the problem: Christian education has largely skimped on the next part about the crumbling of the monarchy. An entire Sunday school quarterly might let the people wander the desert for forty years, but we have tended to be less enthralled by what happened when the Davidic monarchy fell apart. We may know a bit: Babylon swooped in, sacked Jerusalem, and hauled off a good majority of the people into seventy years of captivity in Babylon. But rarely did we spend much time with that seventy-year period in curriculum.

Why the omission? Well, less cool “special effects” probably, but also we tend to remember what previous generations thought mattered most when they taught us. And they offered great stories to us: the origins-rich Genesis, Exodus, some wilderness wanderings, time in the Promised Land, stories of wily David and wise Solomon, and a few prophets wandering through.  But this story of seventy years of grim captivity does not factor into the cycle of the “uniform lesson plans” followed by many curriculum writers.

But the Exile should be a story that we know quite well. The experience of seventy years in Babylon shaped Israel for centuries to come. Indeed, there are some New Testament scholars who wrestle with how much the Exile was still “felt” in first century Judaism, in the time of Jesus, Paul, and the rest of the New Testament era development of Christianity. The Exile was a time when Israel in its sinfulness turned away from God. Seventy long years later, when the Babylonians let the people return to Jerusalem, the city is in ruins. There is not much left, nor is there much to start over with.

Into the fray cries out a prophetic voice.

Ho, everyone who thirsts, come to the waters; and you that have no money, come, buy and eat! Come; buy wine and milk without money and without price. Why do you spend your money for that which is not bread, and your labor for that which does not satisfy? Listen carefully to me, and eat what is good, and delight yourselves in rich food. Incline your ear, and come to me; listen, so that you may live. I will make with you an everlasting covenant, my steadfast, sure love for David. See, I made him a witness to the peoples, a leader and commander for the peoples. See, you shall call nations that you do not know, and nations that do not know you shall run to you, because of the Lord your God, the Holy One of Israel, for he has glorified you.  (Isaiah 55:1-5)

Do you hear the radical witness of these words? A people who are beyond despair in a city beyond repair are offered this word of grace and hope. The prophet Isaiah offers a healing and hope-filled message. A country trampled down is told that they will lead the world. A people disgraced will know the glory of the Lord. While we learn of the devastation of the Exile as we learn to read these texts, we are also given this euphoric promise. “I will make with you an everlasting covenant” is not trivial. The prophet tells the people that God has not given up on them. And in the midst of scarcity, there will be abundance.

Seek the Lord while he may be found, call upon him while he is near; let the wicked forsake their way, and the unrighteous their thoughts; let them return to the Lord, that he may have mercy on them, and to our God, for he will abundantly pardon.  (Isaiah 55:6-7)

As a community of faith who embraces the story of the Exile as part of our sacred text, we can find a focus for our missional life together. In the story of the Exile, we locate a little bit of our own world: living in a society that feels fragmented, where scarcity is a reality and abundance seems an idle daydream, in a time where we need to experience pardon, grace, and a sense of home. And I daresay that there are many people in the places where we work, socialize, shop, work out, eat, or play who long to be engaged by something that fills that deep hungering that they know that they have but cannot feed on their own.

For you shall go out in joy, and be led back in peace; the mountains and the hills

before you shall burst into song, and all the trees of the field shall clap their

come up the myrtle; and it shall be to the Lord for a memorial, for an everlasting

Years ago, I heard the distinguished biblical scholar Walter Brueggemann talk about another prophet (Jeremiah) whose prophetic career likewise was tied to the Exilic period. As Brueggemann deftly moved between the Bible and our contemporary world full of post-9/11 fear, uneasy with the absolutism that he heard in political and religious circles alike, he spoke of the alternative hope of prophets like Jeremiah and Isaiah. He wondered if we could hear the promise of a world that did not depend on responding to terrorism with war, a world that paid more attention to the fact that the gap between the rich and the poor just keeps widening, a world that is yearning for something, yet it cannot just spell it out.[ii]

In his commentary on this passage of Isaiah,[iii] Brueggemann notes that as Isaiah tells the people that things will be unimaginably different, the whole of Creation joins in the wonderful experience of Israel returning home. The thorns and the briers turn into the cypress and myrtle. The trees of the field cannot restrain their joy. All of God’s creation (human and otherwise) is caught up in the praise of God.

We read these sacred texts of days gone by, and perhaps we catch ourselves wondering if they speak only in past tense. But in the midst of our lives, clouded with doubt and marked by complexity, in the midst of a world that sometimes feels like it is running faster than we can keep up with, in the midst of a time given too easily to fears too many to name, we find ourselves yearning for the “home” that Isaiah promises. And we find (if we are intentional) that we are not the only ones yearning for a sense of place and meaning.

[ii] Similarly, Brueggemann has written more recently about the current pandemic: Virus as a Summons to Faith: Biblical Reflections in a time of Loss, Grief and Anxiety. Cascade Books, 2020.

Photo by Aziz Acharki on Unsplash