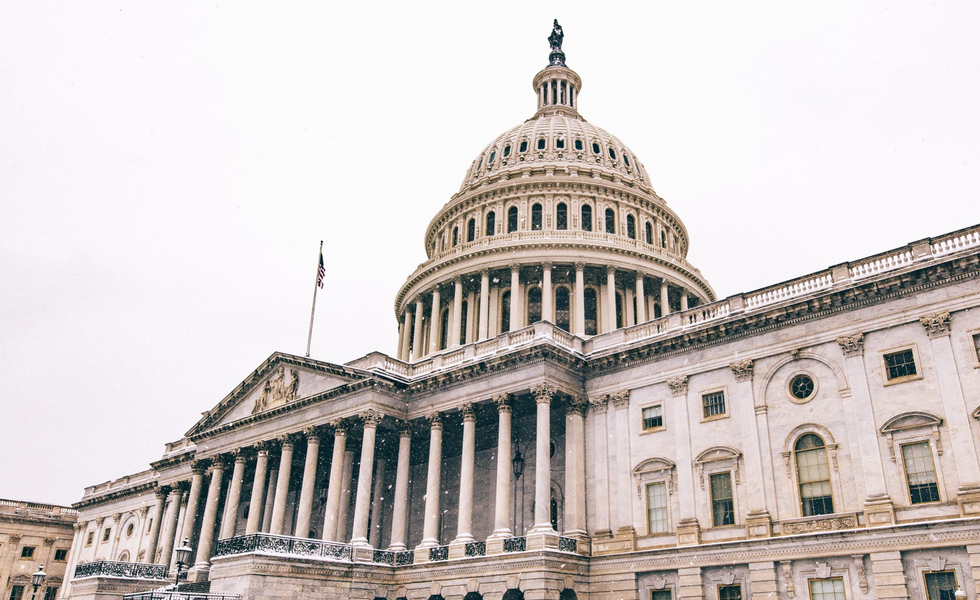 Earlier this month, Sen. Mitt Romney (R-Utah) introduced the Family Security Act, an ambitious proposal that would create a universal child allowance. All parents, excluding the wealthiest families, would receive $250 a month per child for children ages 6 to 17, up to five children, and $350 for newborns to 5-year-olds.

To avoid adding to the deficit, Romney’s plan would replace several other benefits and tax breaks, including the Child Tax Credit, part of the Earned Income Tax Credit, Temporary Assistance for Needy Families, and the State and Local Tax (SALT) deduction. According to the Niskanen Center, the plan would reduce child poverty by a third, and deep child poverty by half.

The United States has one of the highest rates of child poverty in the developed world, according to the Organization for Economic Cooperation and Development.

Last week, House Democrats unveiled a proposal to provide parents with monthly payments totaling up to $3,600 over the course of the next year as part of President Biden’s $1.9 trillion stimulus bill currently making its way through Congress. The proposal would expand the existing Child Tax Credit and, as with the Romney proposal, provide monthly support rather than an annual lump sum.

Under the House Democratic plan, a parent of a child under 6 would receive $300 per month while parents of older children would receive slightly less. It would also eliminate rules that prevent as many as 27 million of the poorest families from receiving the full value of the existing benefit. The proposed program would expire in one year, but Democrats reportedly intend to make it permanent once it is in place.

That Republicans and Democrats have advanced serious, and ambitious, proposals are welcome developments given the persistence of child poverty in the United States. For the past half-century, the child poverty rate has remained higher than the national rate. Child poverty rose from 18 percent in 1966 to 22 percent in 1993 before declining to a 47-year low of 14.4 percent in 2019.

Between March and June of 2020, federal aid to households impacted by the coronavirus pandemic actually reduced poverty further, but as benefits expired over the summer, millions fell back into poverty, including 2.3 million children under 17 according to an analysis from economists at the University of Chicago and the University of Notre Dame.

“The fact that we have millions of children every year languishing in poverty is holding us back as a nation,” said Melissa Kearney, an economics professor at the University of Maryland. “There is such a strong economic and social argument to be made for spending more money fighting child poverty that it’s truly baffling that we don’t make that a priority.”

“The pandemic did not just shine a light on child poverty, which has existed for generations, but it has exacerbated it,” Rep. Rosa DeLauro, a Connecticut Democrat sponsoring the House bill, said on a recent call with reporters.

Expanding support for families with children through existing tax credits and distributing this support monthly instead of through an annual lump sum, would help struggling families pay for necessities—including food and child-care costs—until the pandemic is over. Creating a universal child allowance would extend support, constituting a long-term commitment to reducing child poverty.

With the advent of Social Security, the United States made a concerted, and largely successful, effort to reduce poverty among the elderly. It is time we made a similar investment in the lives of children.