“Adjunctifying” The Church: How Sustainable Is This? 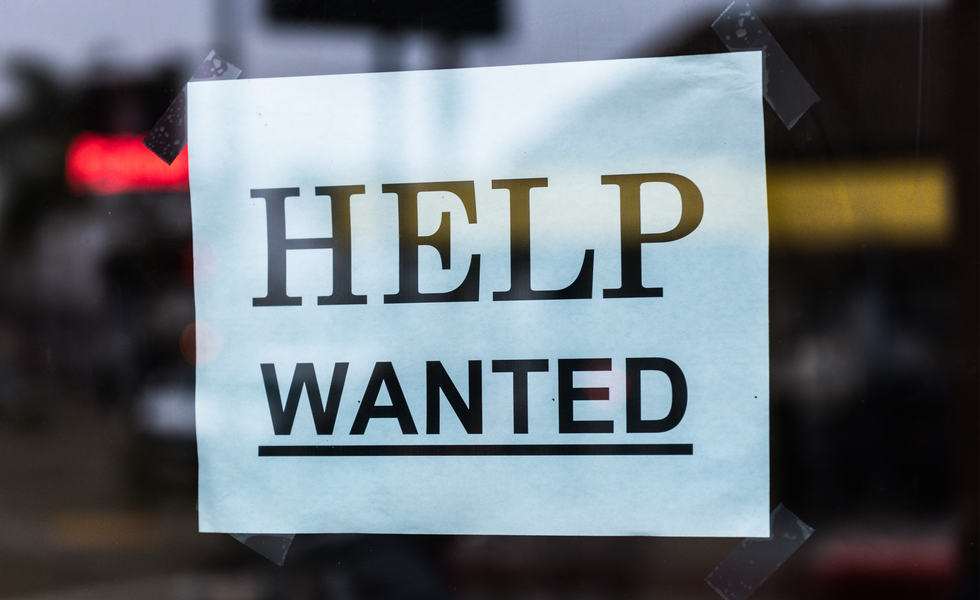 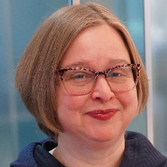 by Rachael Lawrence for The Christian Citizen

Except for a few short years in K-12 education, my career has always danced between positions in higher education and the church. I have observed some similarities in how the two types of organizations function, especially when under economic pressure. The parent-child relationship of the academy to the church remains visible, despite the tradition of separating church and state in the United States (education is an activity often entrusted to the states). Perhaps the most visible indicators of the historic relationship between the two organization types are the manner of formal dress and ceremonies. Higher education was born in Europe out of the need to educate clergy, doctors, and lawyers (see Stone, 1964). As the two institutions diverged over the past 300 years in the Americas (Geiger, 2016), both have had to respond to changing economic realities and shifts in public demands for their services (Zuzman, 2005; Wuthnow, 1997). And the response to economic pressures in the institutions I have served and loved has been similar: shifting to part-time labor for the delivery of their core services. In higher education, a term has been coined to describe this state: adjunctification (see Jenkins, 2014).

What higher education calls adjunct faculty the church calls bi-vocational ministry. Part-time faculty and part-time ministry positions have many commonalities. In general, they are generally highly educated people. Terminal degree attainment is a traditional entry point or barrier for both fields (the MDiv was historically a terminal degree). Adjuncts often teach as many courses, if not more, than tenure-track faculty, but receive a stipend that is a fraction of the tenure-track salary. Often, adjuncts hold second or third jobs in order to make ends meet. They tend to stay with these poorly paying, non-benefited higher education positions because of their love of teaching and the field. Part-time ministers face largely the same challenges – they preach out of a sense of call to serve God and church and have passion for the people and the work. Often, these part-time pastoral positions lack the benefits or financial stability of a traditional full-time pastorate. Historically, neither position, professor nor pastor, have been thought of as particularly well-compensating professions. Yet, we now have a situation where churches and universities have broken up these positions into even less stable, less financially lucrative jobs.

According to Jenkins (2014), “More than half of all U.S. faculty members now hold part-time, contingent appointments.” Similarly, the demand for part-time ministry has been growing in the mainline denominations. It’s difficult to find clear statistics on the state of part-time ministry in the ABC-USA, but a glance at the current job market in MinistrElife shows an abundance of part-time positions available—more than half of all available positions in some regions. The adjunctification of the clergy may feel like an inevitable trend, as churches are challenged to raise funds in their local communities to support full-time, benefited positions.

The reactive response of adjunctification is not without consequence, and in all honesty, is probably not a sustainable answer to the financial challenges facing both the church and academia in the 21st century. For, with part-time work comes part-time engagement with the activities of the job, necessitated by the split in attention caused by co-employment. In higher education, the research and advising functions of the professorate are lost, as adjuncts take over the bulk of teaching duties. While advising can be done by advising professionals, they often have caseloads in the hundreds, and the personal connection one would have with a faculty advisor can be lost. For part-time clergy, activities such as social presence in the community, visitation and pastoral care, social activism, among others often have to give way to the second or third job. While those duties can be picked up by members of the congregation in the church, it’s not the same as having someone whose explicit job description includes those activities. Opportunities for personal connection fall by the wayside in both institutions, in the hopes of monetary efficiency.

The financial concerns facing higher education and the church are real. Both types of institutions rely on contributions from their constituents to maintain operations. In our current economic environment, where income inequality has been expanding for the past four decades, many in the middle and lower classes have proportionately less to give than they would have before 1970. The decline of full-time employment in the academy and the church both contribute to and are exacerbated by this trend. In many ways, both types of organizations are in need of creative, entrepreneurial approaches to funding and employment issues, in order that we may move into a more sustainable future.

For institutions to be sustainable and just, employment situations within those institutions must also be sustainable and just (Luke 10:7 may come to mind). Do we, collectively, want to see a world where some of the most highly educated and caring members of our society must hold multiple jobs to repay student loans, have health insurance, and feed their families? Do we want institutions led by those who are pressed to have the time or space in their week to contemplate or think deeply, or whose mental energies are spent juggling complicated schedules and concerns caused by holding multiple job roles? Further, to what degree do we want our leaders to have the opportunity to make personal connections within their roles? What difference will it make for the future of our institutions if we continue to break up the core functions of full-time work into low-paying or even volunteer positions?

We may not have easy answers, but we do need to carefully consider the implications for the future of our institutions resulting from adjunctification.

Rachael Lawrence, PhD, is co-pastor at Second Baptist Church of Suffield, Conn., and assistant director at the Center for Education Policy at the University of Massachusetts Amherst. She is also a classical musician.