The Gift Of Peace Often Follows Violence And Turmoil 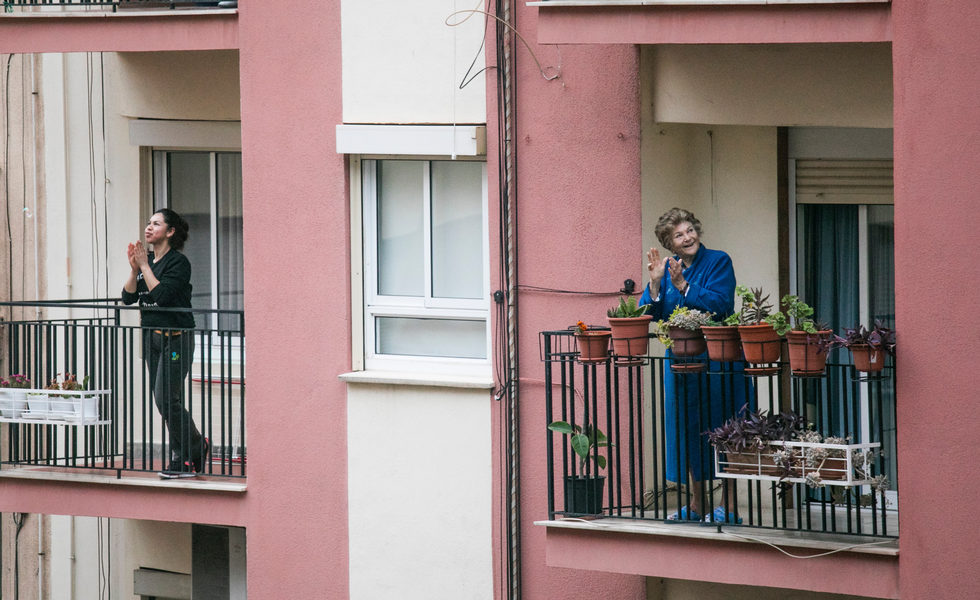 by Rev. Bryan D. Jackson for The Christian Citizen

Because on December 25 we celebrate the birth of the one who became flesh and dwelt among us, a tendency exists among Christians to focus on the concept and practice of peace at Christmas. This is a good thing. Desiring it, fairly simple; achieving it, not so much. Though we’ve all had quite a year, our exhaustion is likely to give way to opening a window toward actions of peace in ways we haven’t seen in a while.

The inference here is that peace is not just a concept, but an action. Peace, when it comes, is indeed a gift, and certainly when it is brought about by the Spirit. How, though, are we becoming peacemakers during this holy season? How are we promoting peace now and into the New Year, which holds both promise and challenge?

Let’s face it; much about Christmas isn’t particularly peaceful. Depending on the family, those celebratory yuletide dinners can be as volatile as the ones on Thanksgiving! This is a year when record numbers of Americans have lost their jobs, and there will be few (if any) Christmas gifts under the tree (if there is one), nor stockings to fill with cheer. Many families will likely not be experiencing much peace. The violence brought about by the pandemic and the harsh rhetoric that has pervaded our communities has been the storm before the calm, a calm which still might be a long way away.

The peace, love, and joy of this holiday season might have to be supercharged for just the right momentum in order to reach the right people. I’m not talking about forcing it; just giving God a little more to work with this season. Checking in on ten people that might need it can change perspectives—even lives, especially if done on a regular basis. True to the church’s mission, we are told, “In everything I have shown you that, by working hard, we must help the weak. In this way we remember the Lord Jesus’ words: ‘It is more blessed to give than to receive.’” (Acts 20:35, CEB)

People all over the world have “gone inward” this year; many had no choice based on mandatory lockdowns. This has been especially difficult, even for those of us who can profess extreme introversion. With that forced reclusiveness, comes an increase in problems at home. It stands to reason that with family members and housemates spending more time together, more disagreements will occur. More disagreements often lead to more arguments, which can lead to more violence, which in turn leads to contempt, something that just may be the antithesis of peace on earth.

Native Americans, particularly Native women and girls, have always encountered a disproportionate number of domestic violence situations (with the majority of these offenses committed by non-Native perpetrators), and remain at heightened risk since the onset of the pandemic. Bringing resolution to these events begins the same way as any other—by reaching out when knowledge of their presence exists. Silence is the enemy of peaceful negotiations, particularly where household brutality is concerned. Violence against women of any race or ethnicity is everyone’s business. We should not allow fear to supersede responsibility this holiday season.

Hopefully, sooner versus later, it will be time for us to go “outward,” where we can make peace a reality for others. As we remain confined or restricted by circumstances, it is up to us to invent creative ways to be there for others, bringing some type of light to their world and giving them a sense of tranquility. That can mean anything from virtual visiting with the lonely or sick, to adopting a shelter animal, to helping a friend or neighbor with their lawn or errands.

We have all come through a tempest of turmoil. Brighter days lie ahead. The gift of peace that follows that turmoil can be ours to give away, freely.