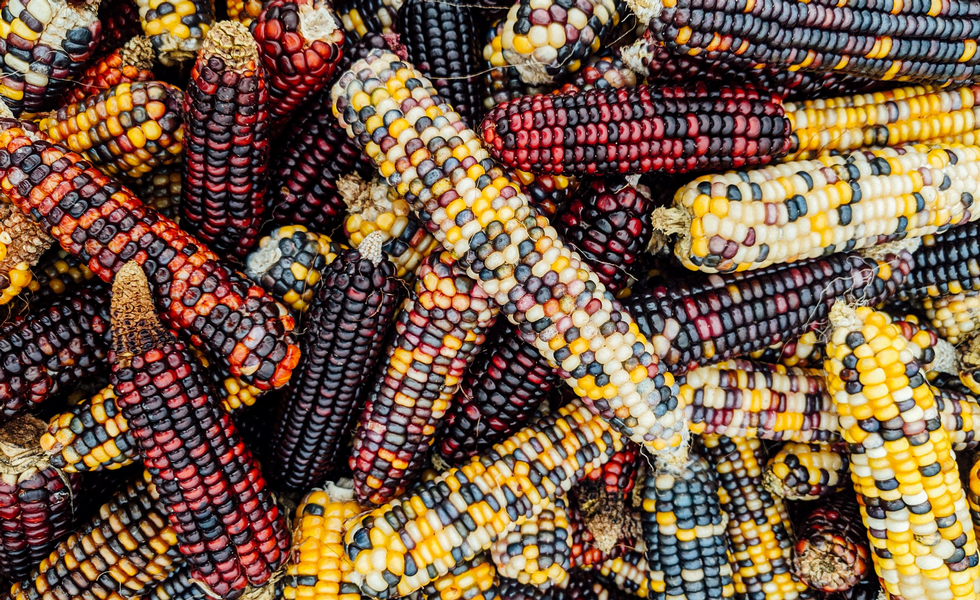 Pilgrims and Indians. The Mayflower. The “founding” of Jamestown. Turkey and gravy on a silver platter. Family arguments.

Happy Thanksgiving! If you are an American Indian, are of Native American descent, belong to a tribal community or not, the Thanksgiving holiday might not—speaking of the Mayflower—float your boat. Why is it that for nearly two hundred years the developers of the American education system have refused to acknowledge the nation’s sordid colonial past? Some prefer to view such things as “revisionist history” despite stark evidence to the contrary. It is not the fault of the Native American that the colonizer is clueless about the real stories of Native history in the United States, but it sure has become our problem.

The true spirit of Thanksgiving, which I wager is giving thanks for fortunate circumstances, regardless of any geopolitical philosophy, is and should be the gift of the season. It’s just that, well, these things seem to get lost to the abundance of food, the family arguments, the Macy’s Day Parade, and a whole host of other nonsensical things. The average person having a broader understanding of colonial land theft and more recently, cultural appropriation, would go a long way toward helping American Indians deal with ancestral injuries. Recognizing that black lives matter is a powerful and wonderful thing, but Natives, who are left out of nearly every equation in American society (or thought of last, “Oh, yeah; them again”), have to wonder what is ultimately in it for them.

The British, the French, and the Spanish did their best to colonize the southeast[i] (where I was born and raised) and since those early days, Native Americans have been, essentially, in everyone’s way and obstacles to be removed. The Thanksgiving holiday is often a painful reminder of stories never told, lives needlessly abused or taken, treaties repeatedly broken, and today’s indigenous people not being allowed to find their own voice. Some of my ancestors travelled the Cherokee Trail of Tears, one of those stories that, no matter how many times it is told, is never enough to get the point across. It is a story about sickness, death, concentration camps, and European conquest.

The Trail of Tears was in some ways a repeat of the Plymouth Rock story I heard in elementary school. Those early “education” stories conjure up visions for me of pilgrims with bright eyes and white faces holding platters of food and proclaiming, “Greetings in the name of the Lord! We have come to thee bearing good tidings and abundance!” Really? For decades, television and radio have used their mediums to capitalize on the theme of thanksgiving, often with the corniest of ideas to paint an image for the viewer or listener. I mean, all one has to do is listen to “Peanuts” character Linus van Pelt talk about the pilgrims’ first Thanksgiving dinner in 1621[ii] to know “somethin’s funny, ya’ll.” The way Linus tells it, Captain Myles Standish and William Bradford were “honored guests” of the Indians. Don’t bet on it. A beagle dressed in an apron and chef’s hat, making toast and popping popcorn is one thing, but don’t try to sell me on the idea that the colonizers and Native Americans sat down happily to a mutually beneficial feast without the former trying to exert some type of serious influence. With all due respect to the late Charles Schulz, that is not consistent with the historical record that stretches over a long, long, long time. It’s a good thing I love Snoopy in any case.

Solutions? Well, for one thing, putting a stop to the goofball notion that some American Indians’ complaints about traditional Thanksgiving lore and calling attention to atrocities instigated by historical figures such as Andrew Jackson is revisionist history would be a good start. On a more positive note, remembering that we are all siblings regardless of our race or ethnicity is another way to go. No matter our heritage, we owe a debt of gratitude to the Great Spirit that watches over us no matter how unhospitable we choose to become.

Knowing that at least some people are cognizant of the missing links to so many Native American interactions with encroaching Europeans, and that they are willing to acknowledge them, gives those like me a sense of hope, and, remarkably, thanksgiving.

Photo by Markus Winkler on Unsplash

[i] Charles Hudson. The Southeastern Indians. Knoxville: The University of Tennessee Press, 1976. Page 432.