At Our Post, Working At Our Calling—Thoughts From C.S. Lewis’ “The World’s Last Night” 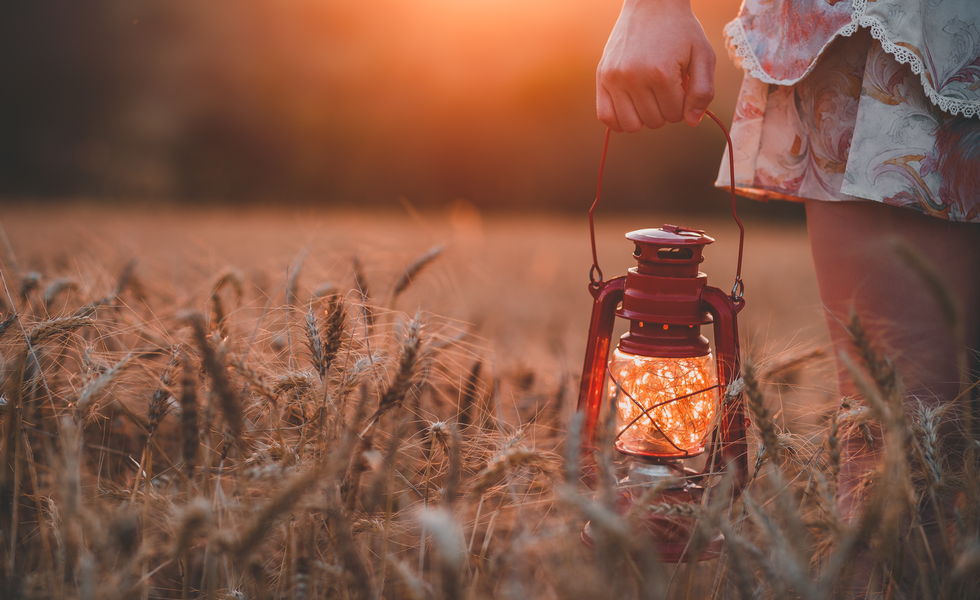 by Ann O’Barr for The Christian Citizen

C.S. Lewis, the Oxford professor known for his Narnia tales for children, wrote prolifically for adults. One of his essays, “The World’s Last Night,” was first published in the journal Religion in Life in the winter of 1951-52 and later in two collections of Lewis’ essays: “The World’s Last Night and Other Essays,” published in 1960, and “Fern-seed and Elephants and Other Essays on Christianity,” edited by Walter Hooper in 1975.

The detonation of the atomic bomb over two cities in Japan a few years before the writing of this essay had ended World War II, but with horrific consequences to Japanese civilians in Hiroshima and Nagasaki.

A deep horror seeped through the world, especially as it became evident that a new confrontation was possible—this one between two superpowers who both had access to atomic weapons. The Soviet Union tested its first atomic weapon in August 1949.

How did one handle the terrifying possibility that the planet might be destroyed by war between two superpowers?

The possibility of a nuclear holocaust, maddeningly, is still with us. Powerful nations continue to play deadly games with each other, like children seeking to have the last word.

Now has come the coronavirus pandemic. We blunder each day, it seems, with ill-conceived ignorance of how powerful it is. Yet the danger of close physical contact in spreading the virus has devastated the economic well-being of millions. As is so often the case, the poor and underprivileged and racial minorities suffer the most.

We know, though we sometimes avoid thinking about it, that we are all going to die. Yet COVID-19 illustrates this fact with a killing suddenness. It has taken thousands of lives, sickened millions of others, and menaced us with its unknown power. Merely eating with friends may kill some of us, yet bother others not at all.

At the moment, until we know more about it, the disease appears somewhat random. Though it affects the elderly and those with underlying health conditions more than others, seemingly healthy middle-aged adults and even children have been affected. One person becomes desperately ill and dies. Another is asymptomatic and, short of a test, may never know they have it.

Once again, all of us confront, if not total oblivion, the possibility of death, a new kind of death unheard of a short time ago. It suddenly appeared and leaped into our lives.

“For what comes is judgement; happy are those whom it finds labouring in their vocations, whether they were merely going out to feed the pigs or laying good plans to deliver humanity a hundred years hence from some great evil. The curtain has indeed now fallen. Those pigs will never in fact be fed, the great campaign against white slavery or governmental tyranny will never in fact proceed to victory. No matter; you were at your post when the inspection came.”

Perhaps a vaccine soon will be found for COVID-19. Perhaps this will be a day for news-breaking racial reconciliation. Perhaps we may curb our appetites for unbridled materialism. Perhaps we may learn to speak civilly to our neighbors, next door and across the planet.

No matter. We live in an imperfect world. We are always finding new ways to harm our neighbors. A new disease, a new dictator, a new lie—we do not live in heaven; we live in this world.

We nevertheless must see the good works we individually are called to do and do them. They may vanish in an instant or with the next pandemic.

We must remain at our post, working at our calling, whether our activities are ended by catastrophe or by the true ending of the world.

We have work to do, and we do it until that time.

Ann Gaylia O’Barr served as a Foreign Service Officer with the U.S. Department of State for fourteen years. She now lives with her husband on Whidbey Island, Washington, and writes novels.

Photo by Guilherme Stecanella on Unsplash