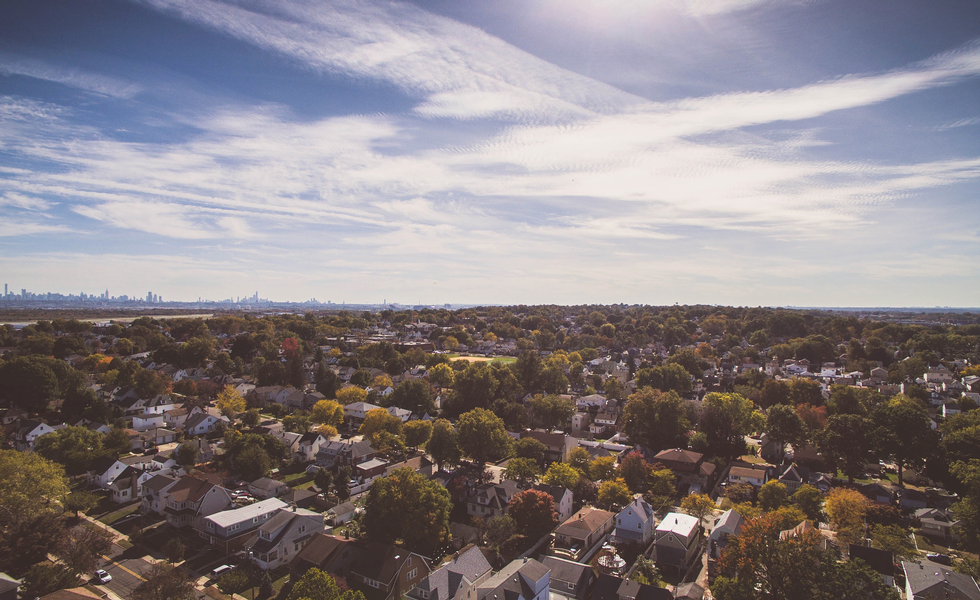 Curtis Ramsey-Lucas for The Christian Citizen

In a recent Washington Post op-ed, David Von Drehle argues that the presidency has come to occupy too much space in the American psyche.

“By allowing the president to consume so much of our mental bandwidth – head of state, chief executive, national mascot, social media star, celebrity in chief, team captain of a political faction, field marshal in the culture wars and executive producer of the national conversation – we haven’t left much room for our own initiative.” To this list I would add pastor or consoler-in-chief during times of national crisis or tragedy.

Von Drehle rightly notes this imbalance was not created by the Trump presidency. We’ve been moving in this direction since the rise of radio and television. The Internet and social media have further exacerbated the drift and the outsized presence of the president in our lives.

Von Drehle counsels a return to active citizenship beginning with more careful media consumption and greater attention to local needs and opportunities to serve. “Americans have become alienated from the federal government with its imperial presidency, hamstrung Congress and dangerously politicized Supreme Court. But the essence of citizenship is activism, not alienation. Get active in your community. The president doesn’t fix schools, no matter who’s in office; school boards and PTA presidents and volunteers fix schools. The president doesn’t feed the hungry; local food banks and charitable donors feed the hungry. The president doesn’t create jobs; individual businesses and the customers who patronize them create jobs.”

President Obama made a similar point in response to the killing of George Floyd. “When we think about politics, a lot of us focus only on the presidency and the federal government,” Obama noted. “And yes, we should be fighting to make sure that we have a president, a Congress, a U.S. Justice Department, and a federal judiciary that actually recognize the ongoing, corrosive role that racism plays in our society and want to do something about it. But the elected officials who matter most in reforming police departments and the criminal justice system work at the state and local levels.”

We can see this as well with respect to public education and the quality of local schools. Yes, federal education policy and funding have an impact on your neighborhood school, but the more important policy and funding decisions are made locally and by state departments of education and state legislatures—decisions you can be involved with through active engagement with your local school board and school board representative as well as involvement with your parent teacher association.

Beyond advocacy with these decision makers, impact is possible through direct involvement in your neighborhood school. Be a tutor. Offer to read on a regular basis. Serve as a playground or lunchroom monitor. Gather others in your church who are willing to help as appropriate and needed. Start by contacting your school principal to find out what would be most helpful.

In a democratic republic, the people choose who will make decisions on their behalf. That is why it is critically important that we exercise our right to vote. Having voted, however, our ability to shape and influence decisions is limited. Yes, we can engage in citizen advocacy through calling, writing, and visiting members of Congress. Yes, we can and should protest injustice and engage in broader mobilization efforts as circumstances warrant. But the decisions are no longer ours to make, only to shape.

Congress remains closely divided. A Republican controlled Senate will have the power to frustrate the ambitions of a Biden presidency. Expect more partisan division and gridlock in Washington over the next four years and greater polarization and vitriol on social media and cable news.

Closer to home you have greater power and influence. Get to know your neighbors and local elected officials. Work with both to brighten the corner, block, street on which you live. Invest time and effort in improving your neighborhood and community for all. Pay less attention to Washington, cable news and social media. Support local journalism.

Think of it as adopting a more balanced diet—one less dependent on processed foods served by others and featuring more basic ingredients including, when possible, locally sourced fruits and vegetables.

Photo by Matt Donders on Unsplash