With Anxieties On The Rise During Election Season, Faith Communities Can Help 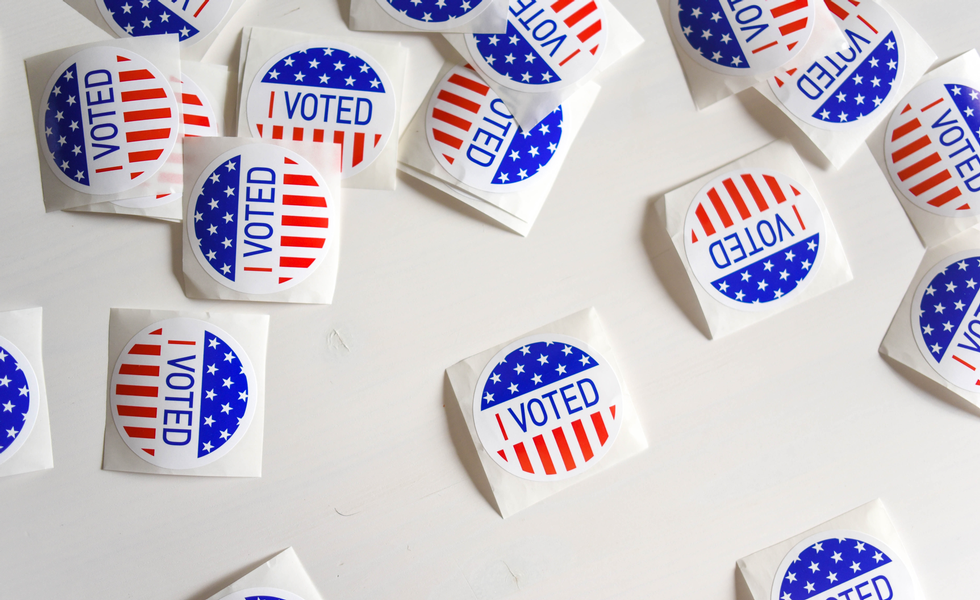 by Rev. Michael Woolf for The Christian Citizen

As I look at my email inbox and pastoral care schedule, it’s clear to me that this election is causing significant anxiety for Americans throughout the country, a fact borne out by a recent American Psychological Association poll. That poll found that over two-thirds (68%) of U.S. adults are experiencing significant anxiety about the election, and that this stress was felt across the political spectrum. These numbers also represented a significant increase from the 2016 election when just over half (52%) experienced those elections as a significant source of stress. In addition, a recent poll of psychiatrists by the Psychiatric Times found that 78% of practitioners’ patients were citing the election as a significant source of stress.

Many congregations have urged their members to vote and have provided them with nonpartisan polling information, but what steps have we taken to meet people’s spiritual and emotional needs during this election season? With the country in the midst of a pandemic and election stress on the rise, congregations need to step into the gap to meet the needs not just of churchgoers, but people in their communities.  They can do so in myriad ways, but here are three that I am putting to use in my ministry:

These ideas are not inclusive of the range of possibilities. Many congregations are responding creatively to this time of increased stress and difficulty. The most important thing is that communities of faith react in whatever ways make sense to them. Not to do so would be a shame, as congregations have many tools at their disposal for handling anxiety and making meaning that congregants and community members need in this election season.

The Rev. Michael Woolf is senior minister, Lake Street Church of Evanston, Illinois and a ThD candidate at Harvard University.

Photo by Element5 Digital on Unsplash