Sabbath, Anxiety, And Our Pastoral Response 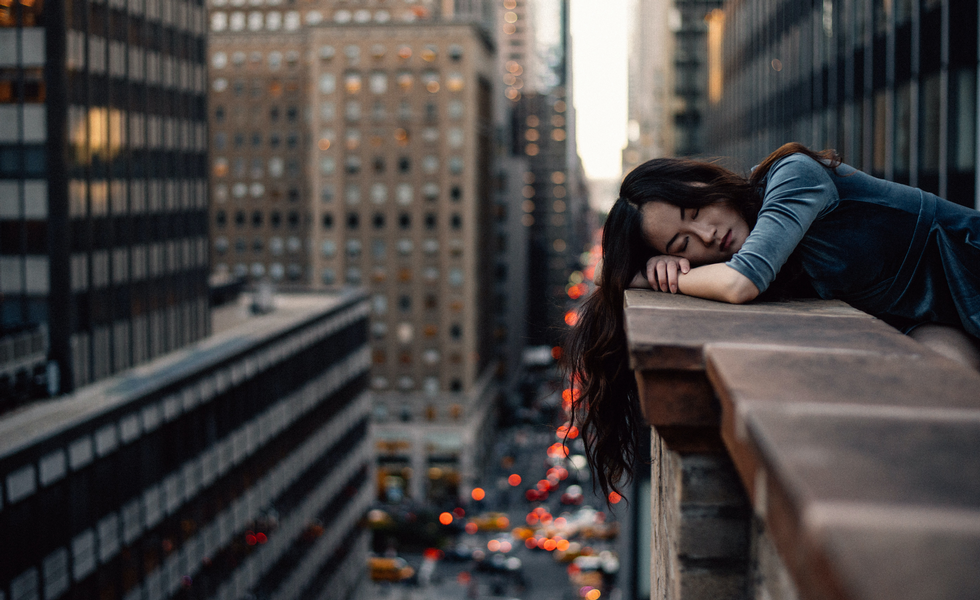 We are weary. Fatigue has taken its toll. Our national anxiety has been at its highest since September 11, 2001. We’ve been told excessively to render to Caesar what is Caesar’s. Our productivity, which for many has shifted from field or factory to the living room or den, is never quite enough. We can never seem to satisfy Pharaoh, as Walter Brueggemann discusses in the brilliant “Sabbath as Resistance: Saying No to the Culture of Now.” This is not a review of Brueggemann’s book but a reminder of a superior resource pertaining to a nagging problem.

How can we best resist the temptation to over function in all that we do? A false assumption exists in this society: If you are not working at least 55 hours per week and don’t “complete” your work each day before clocking out, you are irreversibly lazy and unmotivated. Where did we get these ideas? Next week (October 25-31) is National Pastoral Care Week, and if we owe anything to the people we serve it is to comfort them. Based on what a terrible year this has been, letting them know that it’s okay if they take some “me” time is a valid pastoral response. The earliest definitions and ideas regarding the term “pastoral” really had more to do with a theology of the land than a theology of people. It was about shepherds herding livestock. Today, people not only need to be in touch with the land, but they need decent respite in order to tend to that land, whether that be a farm, a home in a suburban landscape, or an apartment in Queens.

In part of his book, Brueggemann focuses on Exodus 20:11 as it relates to the idea of Sabbath. He writes, “That divine rest on the seventh day of creation has made clear (a) that YHWH is not a workaholic; (b) that YHWH is not anxious about the full functioning of creation, and (c) that the well-being of creation does not depend on endless work.”[i] His thesis reflects that God never sanctioned us to work as hard and as long as we have been conditioned. Based on his exhaustive career, it can be said with certainty that Brueggemann is not endorsing laziness here; on the contrary. We need to rest in order to recharge for optimal performance in our service to others.

In addition to Brueggemann, indigenous voices have been crying out for decades about Sabbath and its meaning. Kim Mammedaty writes, “The trouble with taking a sabbath is that for many of us, it requires work. We don’t know how to be still. We don’t know how to rest. Our world wants to work; our culture demands that we keep moving and working.”[ii] Both Western and Eastern ideas of commodity labor designed to “maximize productivity” have influenced society in both positive and negative ways. Maximum productivity can deliver rewards but the price is often something that exceeds the benefits; for example, a fatal heart attack, a divorce, a child left asking, “Where’s Dad? Why is he always gone? Doesn’t he love us anymore?”

Permitting oneself to be ground to a nub is particularly germane to our leaders in the church. The novel concept of caring for self in order to best care for others made its way to seminaries and theological schools by the late 1990s and early 2000s, yet, the message fails to get through to many, for varying reasons. One would think the clergy should be prepared to embrace this concept, but many are not and never will be. Inability or unwillingness to say “no” to others directly affects one’s health and psychological well-being. The wise pastor, teacher, chaplain, or pastoral counselor understands this. The challenge is conveying this in a helpful and effective way so that our leaders will embrace the notion.

Brueggemann spends most of “Sabbath as Resistance” effectively doing just that. Anxiety drives much of our behavior as a species. The line between thinking and feeling is often blurred. We can, however, pay attention to our anxiety and act to address tendencies to overproduce based particularly on the demands of others. As Brueggemann observes, “…Sabbath is a bodily act of testimony to alternative and resistance to pervading values and the assumptions behind those values.”[iii]

The year 2020 has certainly tested our anxiety, our testimony, and our resistance. Bringing out the best in us for a better year ahead in 2021 might spring not only from loving our neighbors as we would love ourselves, but also from the self-study of what it would take to honor the Sabbath as we have been commanded to do—not from Pharaoh, but from God.

What steps can you take now?

Photo by Hernan Sanchez on Unsplash

[i] Walter Brueggemann. Sabbath as Resistance: Saying No to the Culture of Now. (Louisville: Westminster John Knox Press, 2014), 6.